The Time BTS Perfectly Read Each Others’ Minds, Proving Their Friendship

Back in their rookie days, the boys had gone on a trip to the United States. This was later documented in American Hustle Life, as the boys used the opportunity to learn more about hiphop, music, and culture.

When they were given the chance to witness some fireworks, the boys had split up into two groups. V, Jungkook and Suga admired the fireworks as a trio. 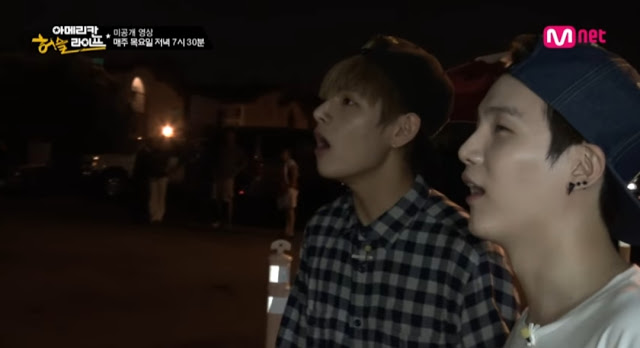 They had begun chatting and the topic drifted to predicting how the other members would react to the scene. Suga commented that it was likely that J-Hope would exclaim how amazing it was while taking photographs. V predicted Jin would just gasp in amazement while staring. 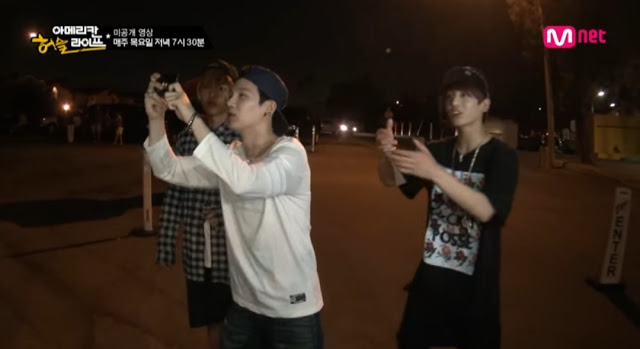 Sure enough, when the cameras cut to a scene of the duo, they were doing exactly as the others had predicted! 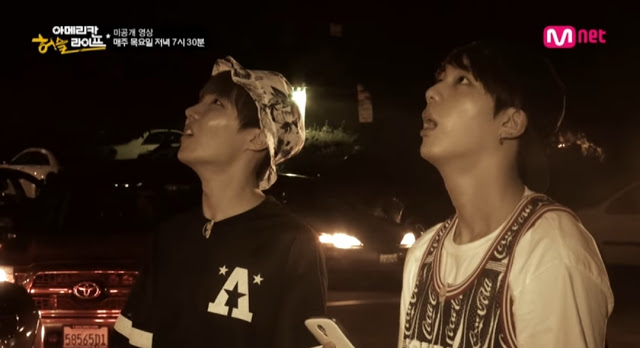 J-Hope immediately whipped out his phone to capture the scene. 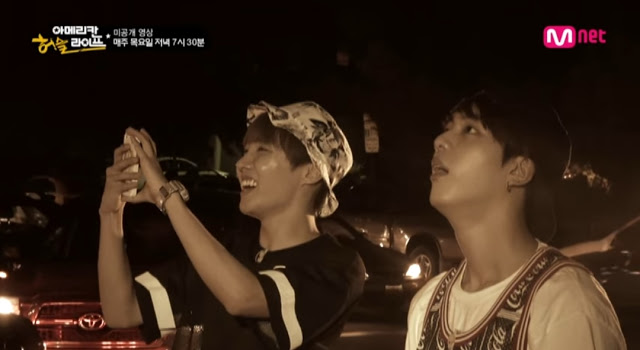 Furthering their predictions, Suga claimed Jimin would comment to his hyungs about how fascinating the scenery was. 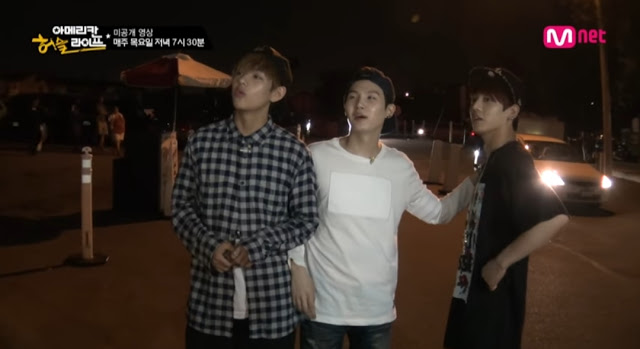 True to his prediction, Jimin did exactly that. 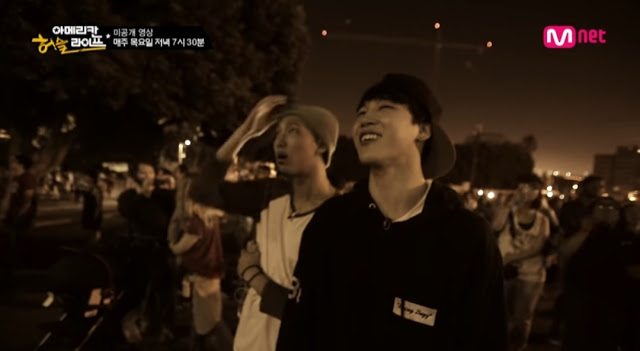 It’s wonderful to see how well the boys knew each other from such a young age! American Hustle Life aired almost 6 years ago. Check out the clip below!