We know BTS to be one of the most tight-knit groups in K-Pop. Their brotherly bond has been displayed multiple times. 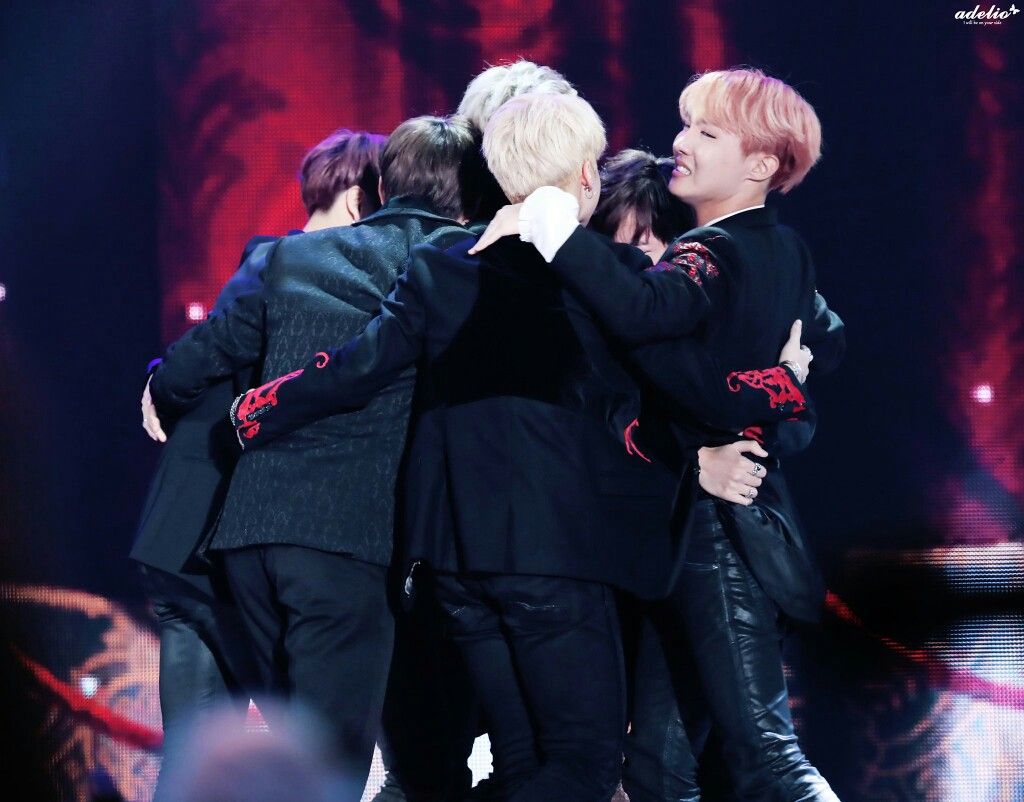 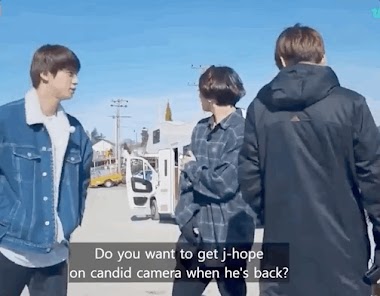 The best part might be J-Hope’s reaction after he realized what was going on. He looked like he was just dumbfounded and tried to understand the situation. 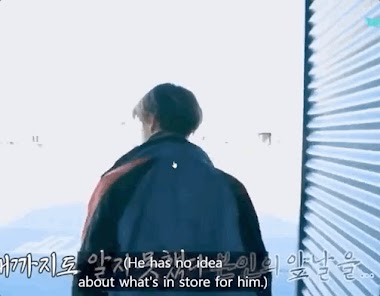 The members couldn’t hold this act for long as they immediately felt bad for leaving him behind and returned rather quickly to get him. 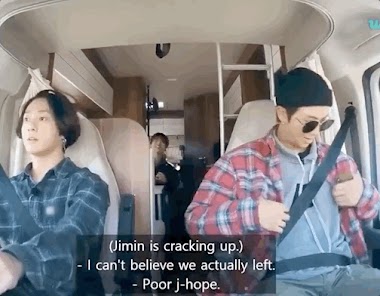 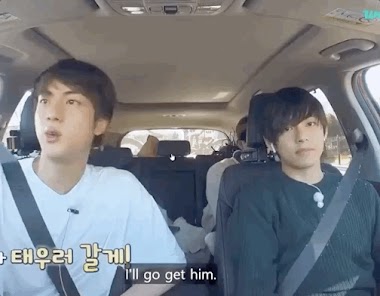 That doesn’t mean that J-Hope was going to let the members off easy for just abandoning him like that, as he laughingly let them know how he felt. 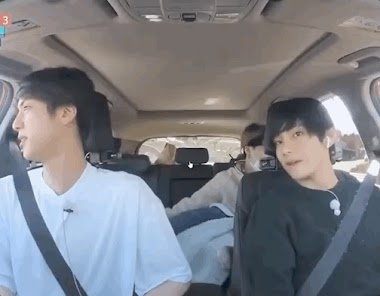 In the end, it was just a nice prank between 7 people who are like brothers to each other.