BTS Reportedly Preparing To Release New Music This May

It looks like BTS will be releasing a new music very soon!

BTS, who usually releases two new albums each year at most, previously revealed during an overseas interview that they are “busy making songs”, making fans excited for what’s to come.

According to Sports DongA, It seems that they are trying to release a new song within the first half of the year. The group, who usually goes on overseas tours for over six months each year, has not been able to hold one for over a year due to the COVID-19 pandemic. 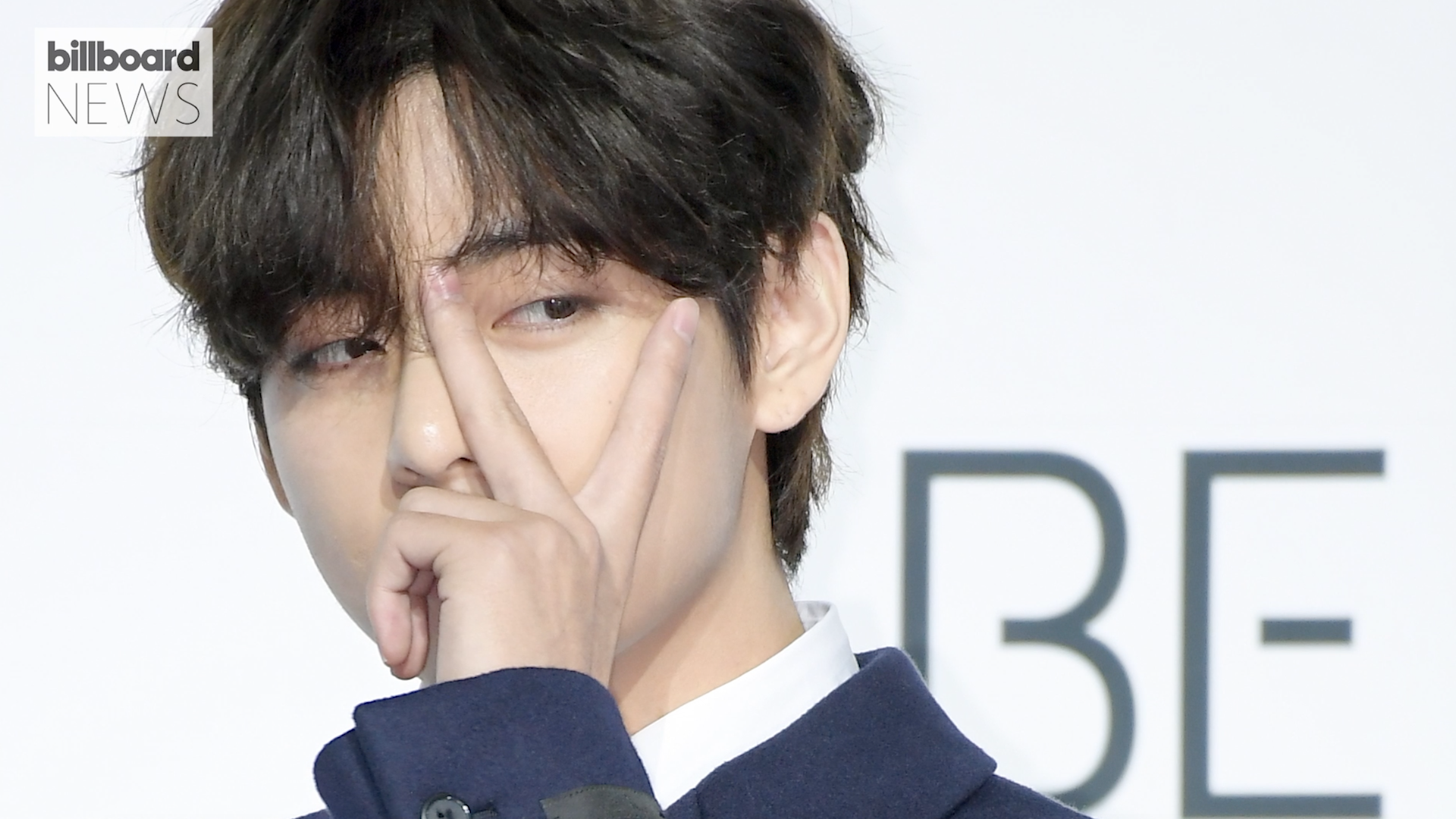 Individual members are also busy with their solo work and it looks like the member that is ready first will release a mix tape soon. V also recently mentioned his first solo mix tape in the behind-the-scenes teaser video for their special album BE teaser video. He stated, “I keep getting greedy and the pressure is huge because this is my first album.”

Along with this, they will also be releasing their Japanese best album BTS, THE BEST on June 16. Previously, Jungkook participated in the pre-release track “Film Out”, which is currently number one in 97 countries iTunes Top Song Chart. 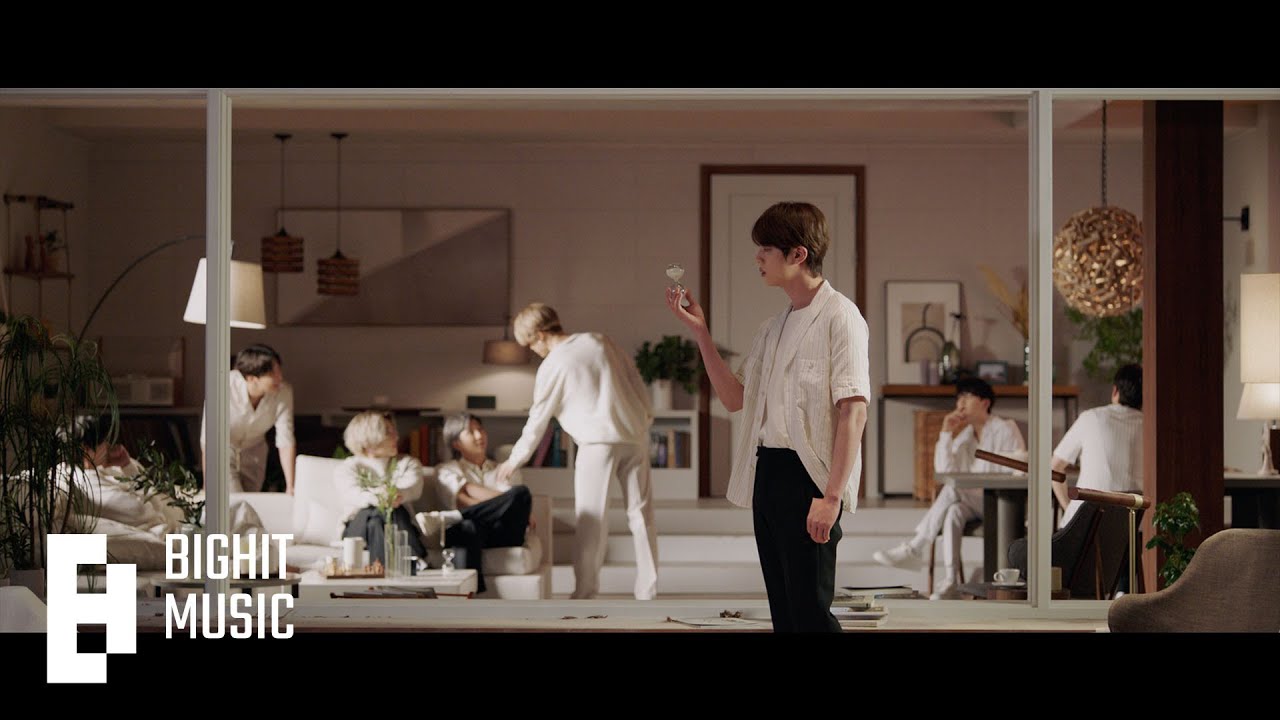 On the other hand, HYBE (formerly Big Hit Entertainment) recently merged with Scooter Braun’s investment company Ithaca Holdings, whose subsidiary is SB Projects, which is home to Ariana Grande, Justin Bieber, and more.

Who’s excited for another BTS comeback!?