On a recent episode of JTBC‘s In The SOOP, the BTS members shared their feelings as their 7-day vacation came to a close. 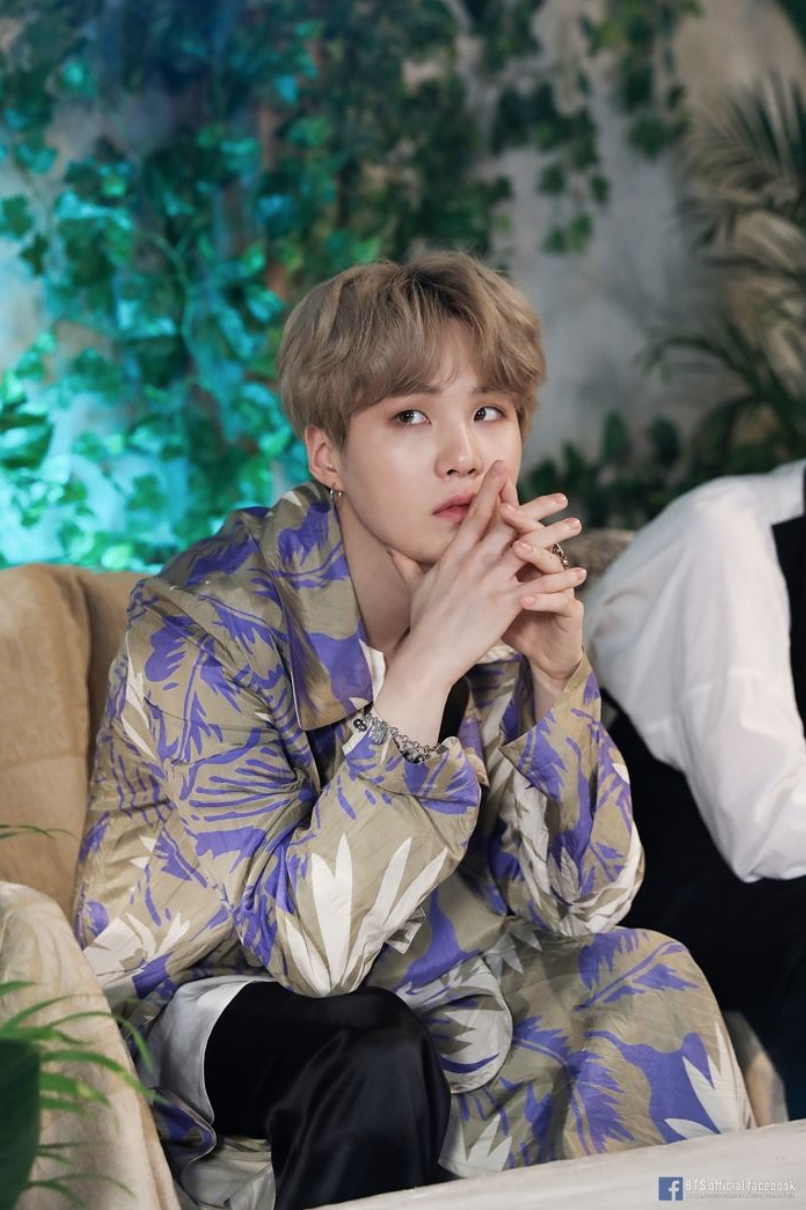 But among them, Suga, in particular, spoke up about the burden he feels due to the reputation that BTS has built for themselves.

You know how many excessive adjectives now go before the name, BTS? To be honest, it makes me feel burdened. 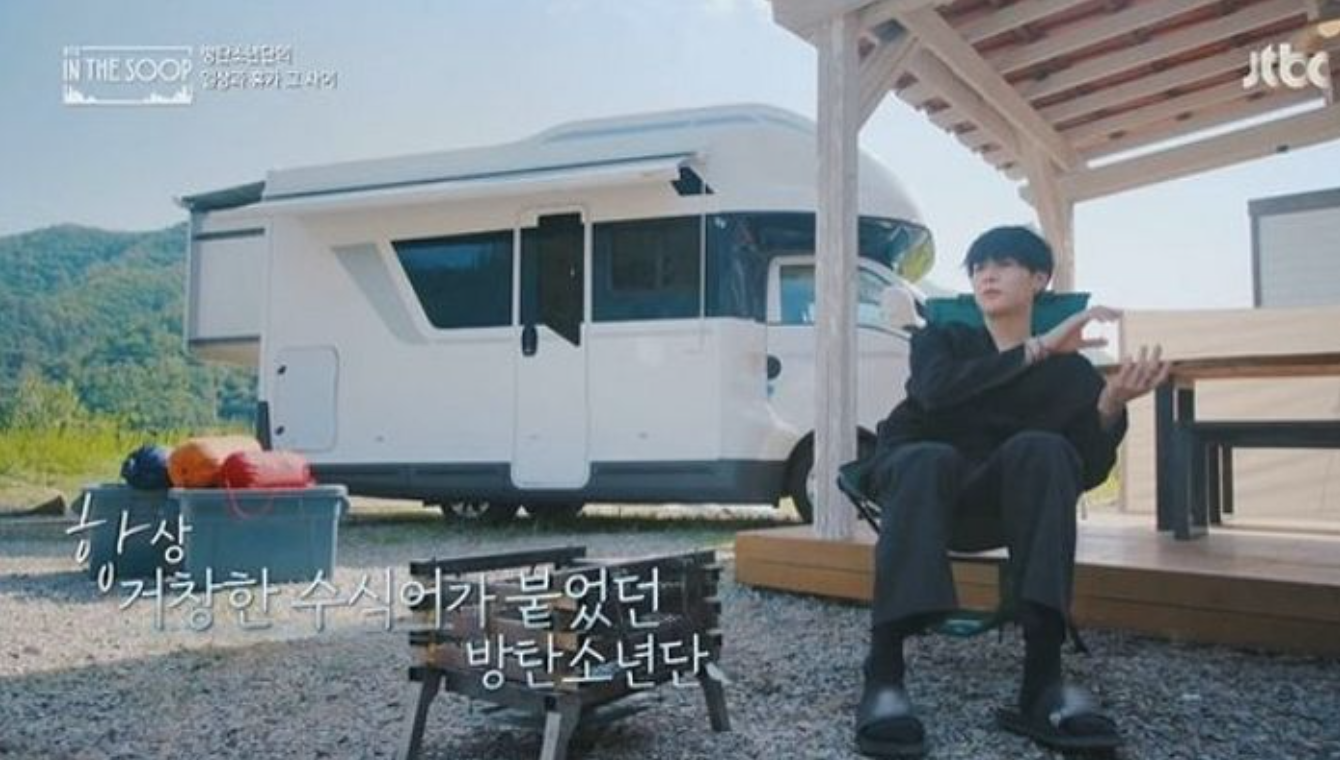 Regarding how people perceive them, Suga stressed that they’re just ordinary people.

I wish people would see us and think, ‘Those boys aren’t that different from ordinary people.’ 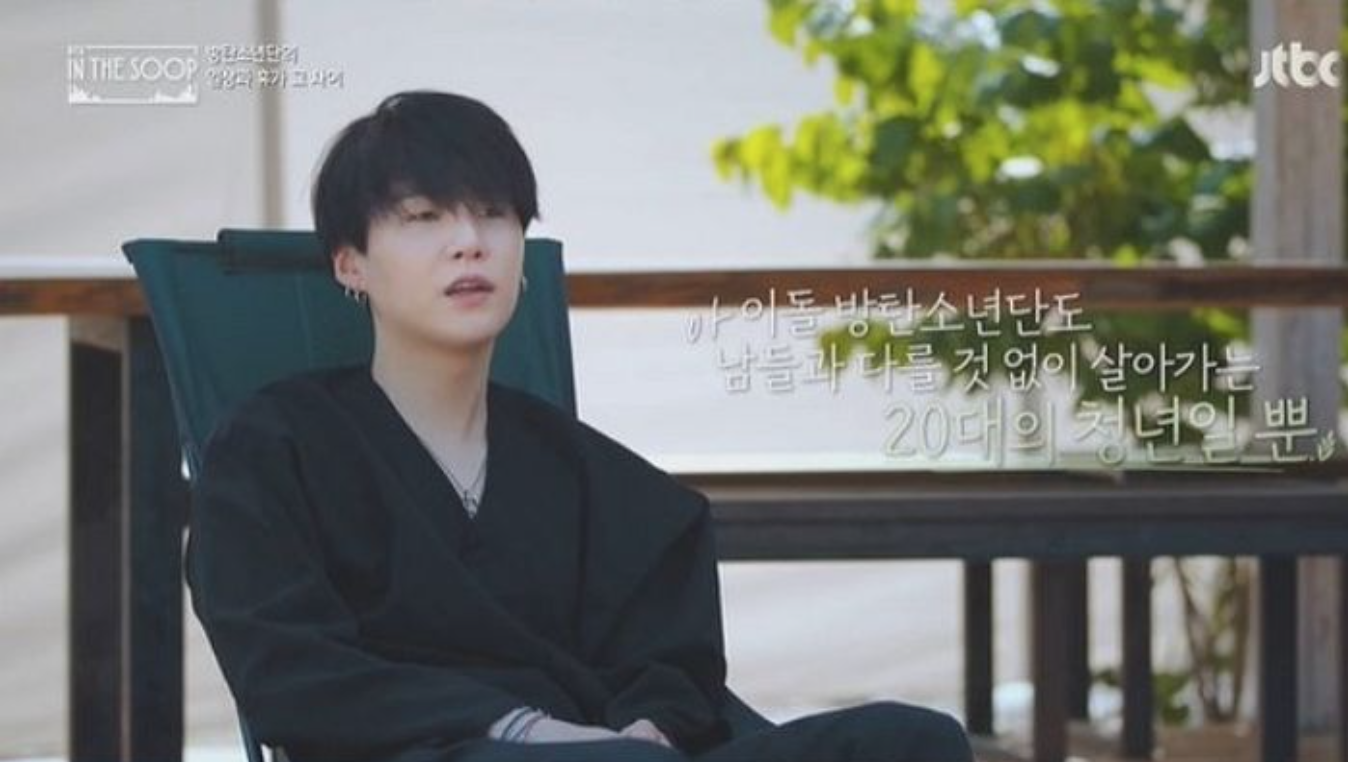 BTS recently became known as world-wide superstars after ranking at the top of the Billboard‘s Hot 100 chart for 6 weeks straight. 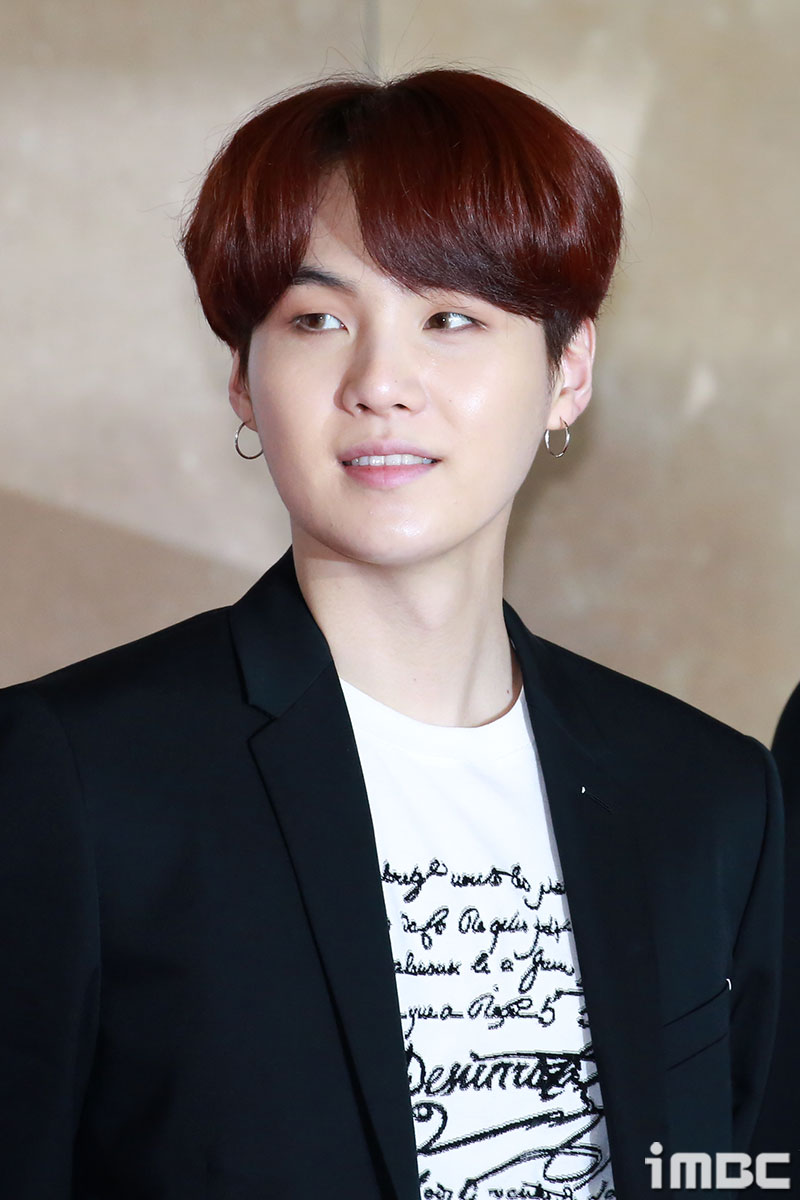 But for Suga, this huge accomplishment translates into a burden and a sense of responsibility more than anything. 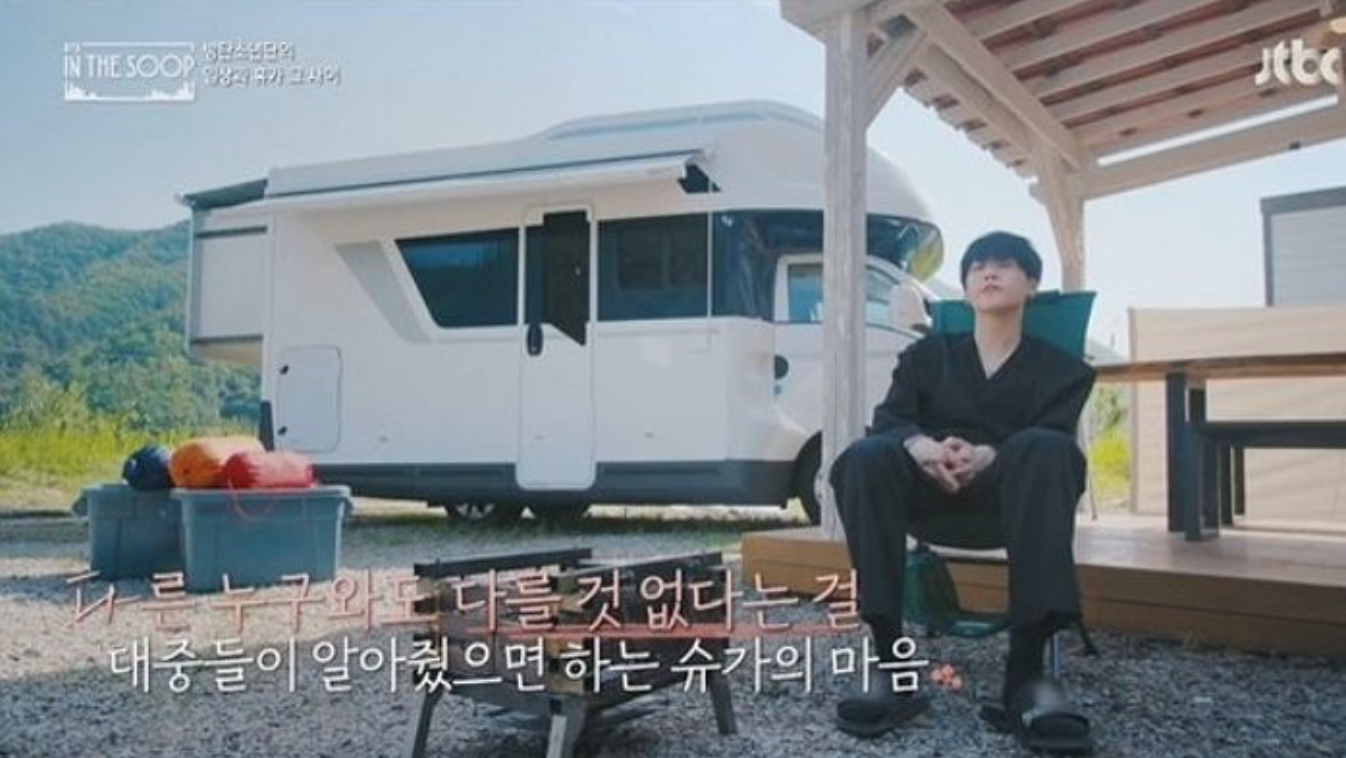 Fans are showing their support with comments such as “I was happy to see BTS in their daily lives“, “He has the right to be a little cocky, but he’s still so modest“, and “The way he thinks is so admirable“.