BTS‘s Jimin has an arsenal of skills, but aegyo might be his deadliest “weapon”! 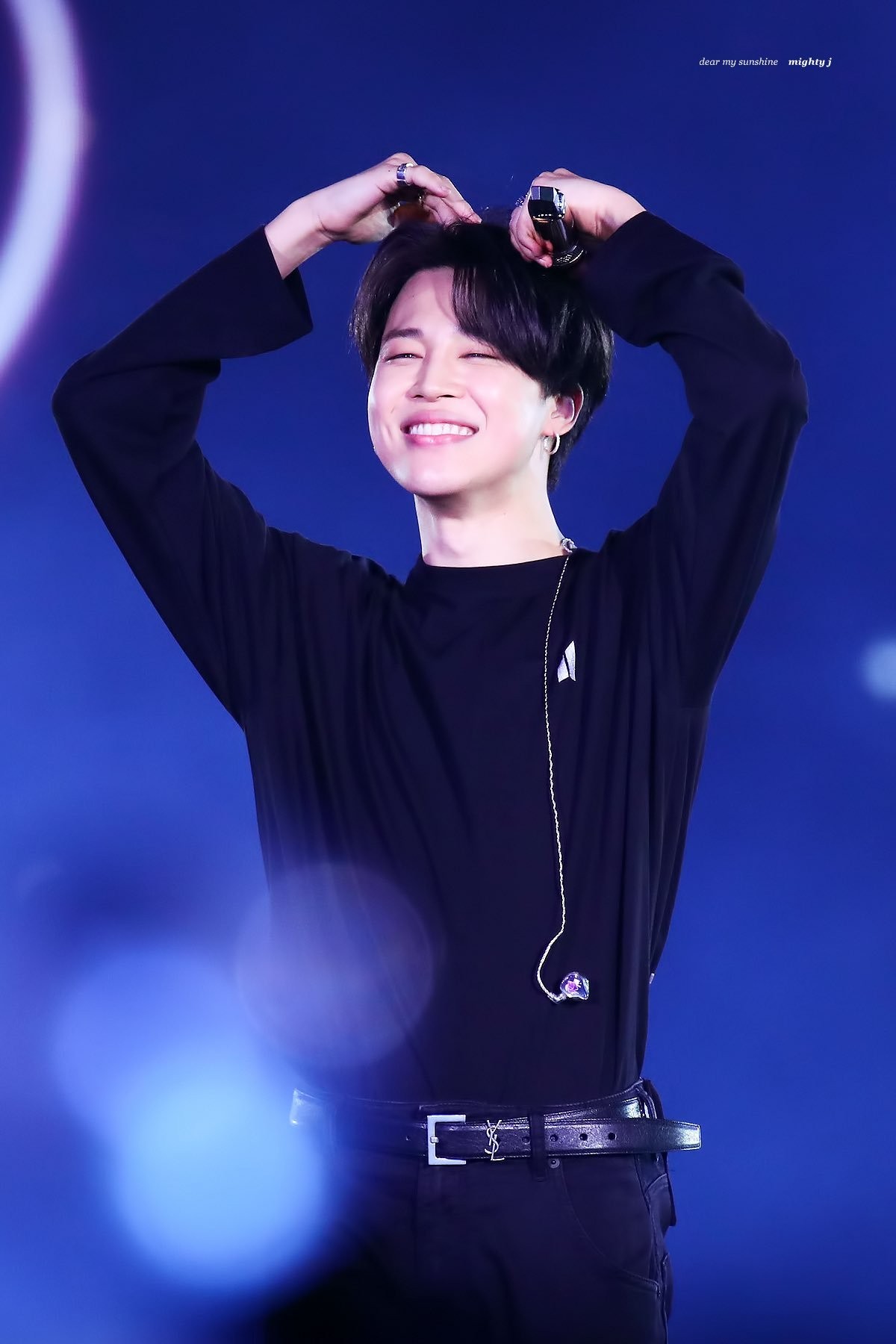 When Jimin laughs, the whole world smiles. It’s impossible to resist his cuteness, and he knows it! 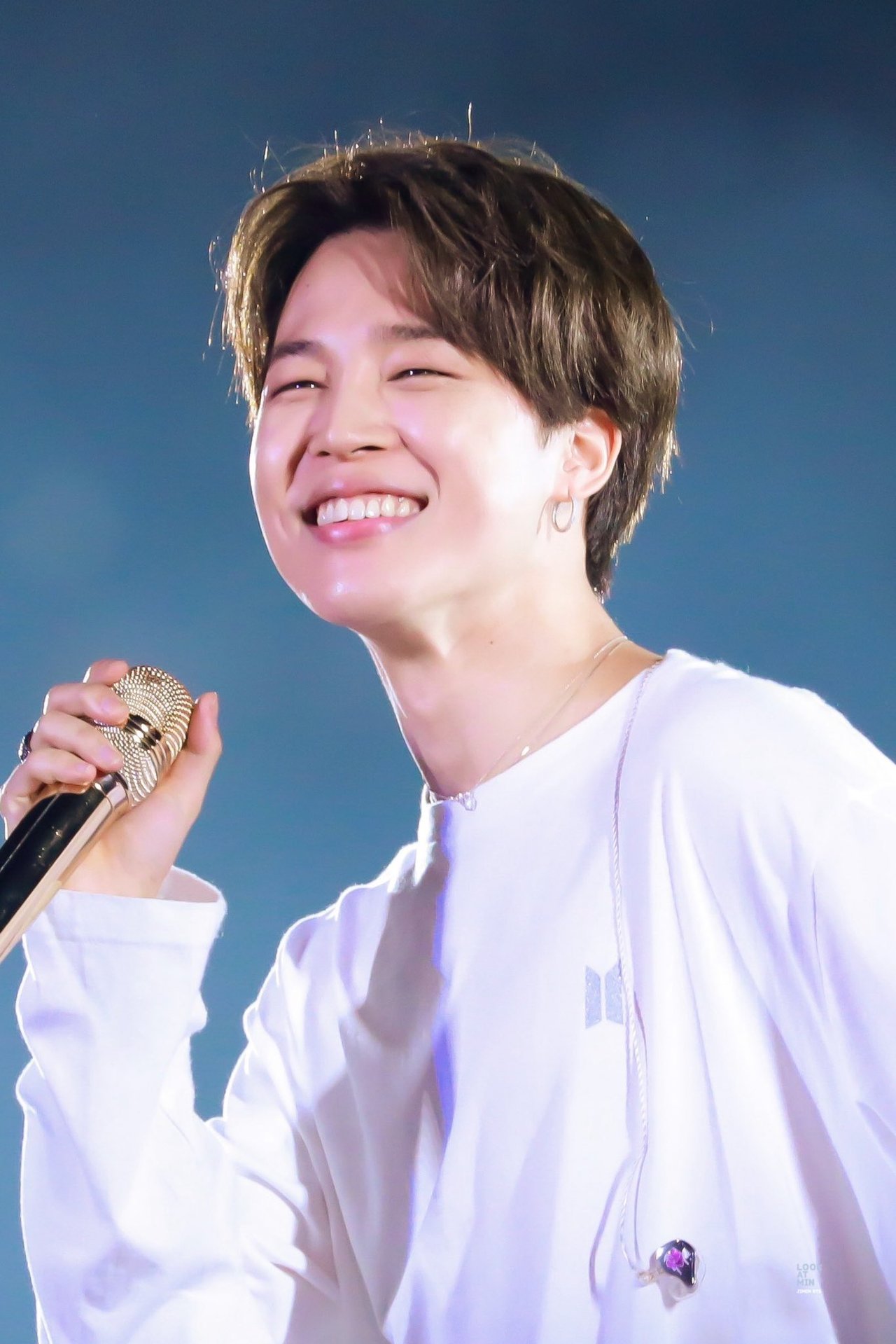 Jimin used aegyo to his advantage in the latest episode of BTS’s docu-series, Bring The Soul. First, he flopped out of his plane seat, to avoid stretching his legs on RM. 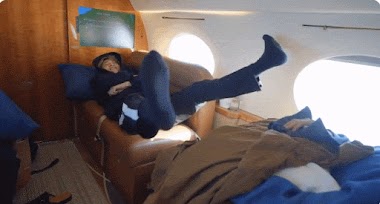 This charmed J-Hope and V, softening them up for Phase 2 of his aegyo attack. 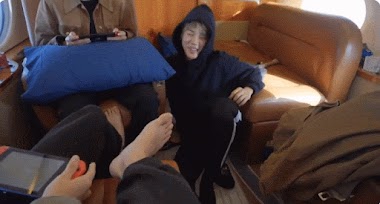 Instead of asking for their food, Jimin sat up and started sniffing the air, making them laugh. 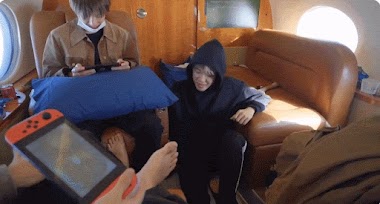 In the end, J-Hope happily handed over his snack. How could anyone say no? 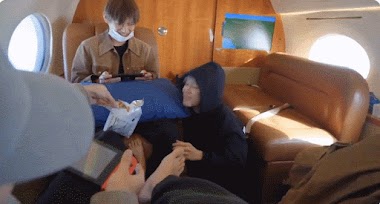 For more Jimin cuteness, find out how his dad takes care of him year-round.

Jimin’s Kind-Hearted Dad Always Looks After Him, Even On Tour