BTS Reveals What Each Member Was Like Back In High School

BTS recently opened up about their long-past high school days, and what they were like back then! 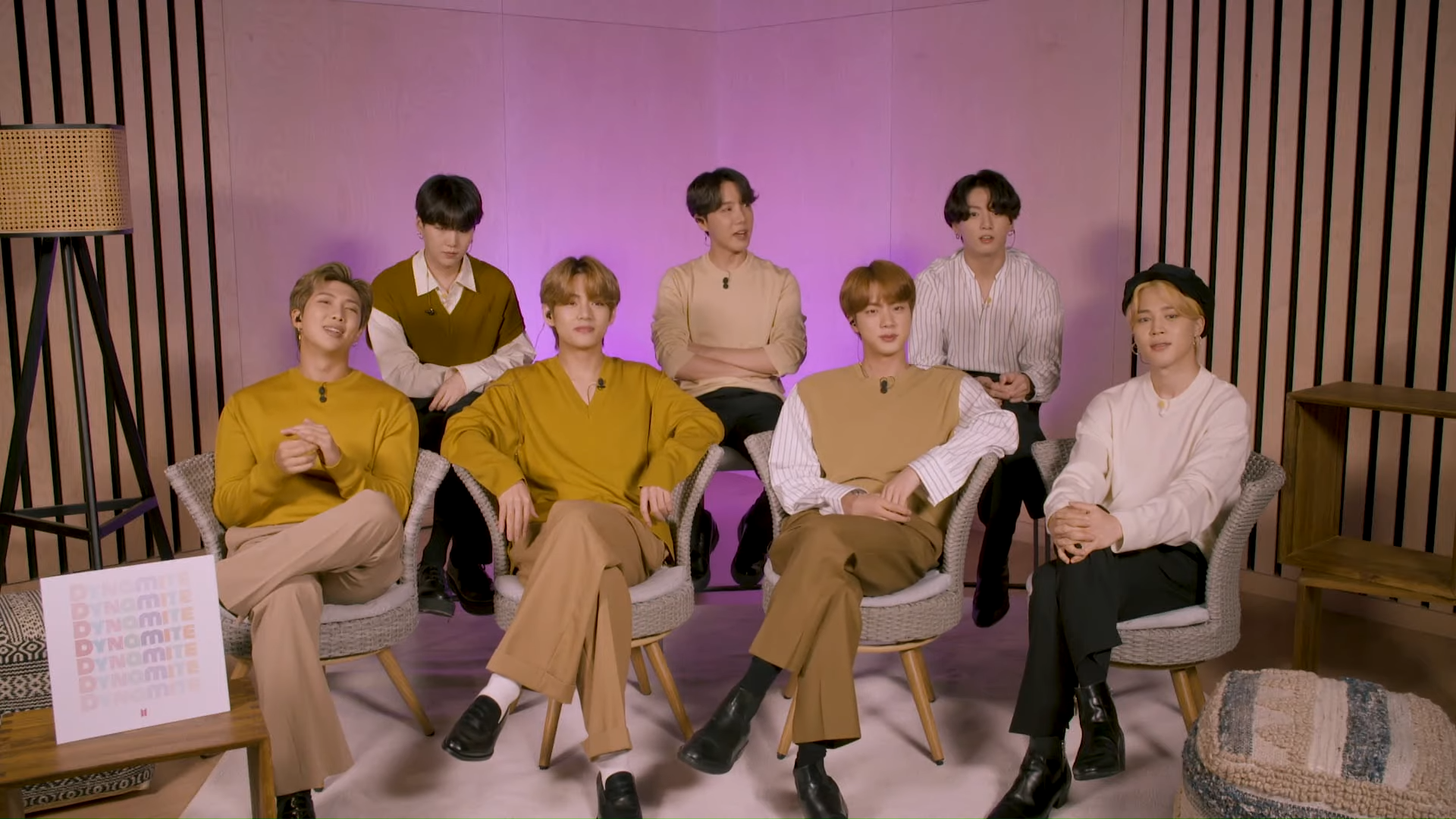 On The Tonight Show Starring Jimmy Fallon, BTS talked to Jimmy Fallon about a bunch of things, including their excitement for performing at Grand Central Station, and proudly talking about how the members all “raised” Jungkook themselves! 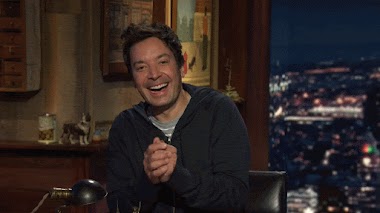 They each also opened up about their individual high school experiences, and it’s probably what you expected of them! 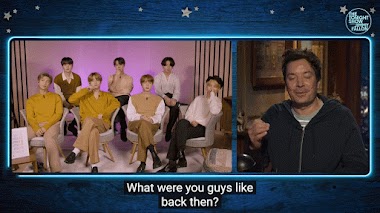 RM revealed that he was your typical “nerd” back then, who focused on his studies and kept good grades, but also kept his passion for hip-hop alive!

I was like, kind of like a nerd. I was all about studying. And I just liked to listen to rap music like Eminem and Nas, but I was just like a- just a good student. 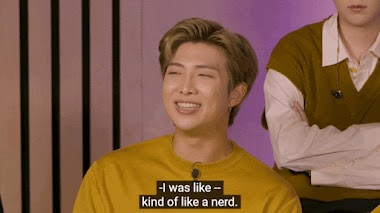 V revealed that in high school, he was the laid-back and chill one! He was almost always late to school, causing trouble for fellow high schooler Jimin who had to wake him up everytime!

“Jimin and I went to high school together. I was always the one who slept in and was late for school, while Jimin was a diligent student.

Jimin always woke me up, “Taehyung, wake up!” 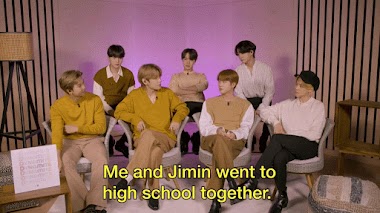 This little tidbit of information impressed Jimmy Fallon tremendously, and he began praising Jimin for his dedication to getting his friend to school! 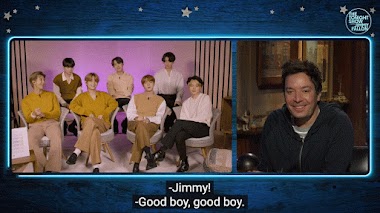 Next, Jimin revealed what he was like in high school! Going off of what V said, he confirmed that he was a diligent student, and did his best to excel in everything!

I was an exemplary student. Since I was in high school, I wanted to become a singer, so I left everything behind and came to Seoul.

I did my best in everything and took on challenges, so my high school days were quite tough. 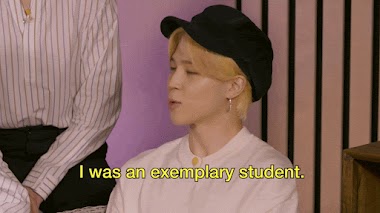 He even dished on what he and V used to do together as high school students!

We often went out to eat delicious food together! 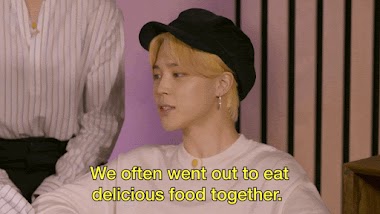 Although he’s now known worldwide for his winsome good looks, Jin revealed that he actually didn’t stand out that much in high school, preferring to keep a low profile and goof off with his close friends instead!

I didn’t stand out much. I was the typical quiet student who liked goofing around with friends.

I don’t think I have an outstanding memory about my high school years. 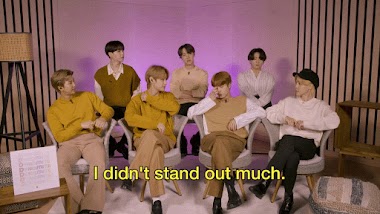 When it was Suga’s turn, he gave an answer very befitting of his honest personality!

“You know, there is always someone in class who is bad at studies. I wasn’t that attached to school. I also had a part-time job back then.

But my attendance was really good. I just wasn’t into schoolwork that much. 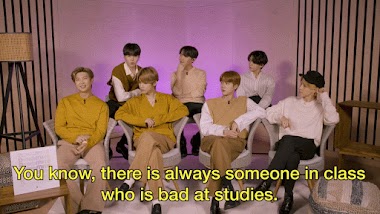 This response ended up eliciting a chorus of “bad boy”s from everybody! 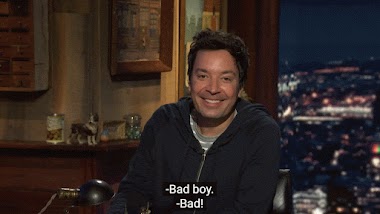 J-Hope revealed (with the help of RM and Suga) that in high school, he was quite the popular guy! After a performance at a school festival, he immediately started gaining attention for his incredible talents!

J-Hope: I once performed at our school festival. And since then…” 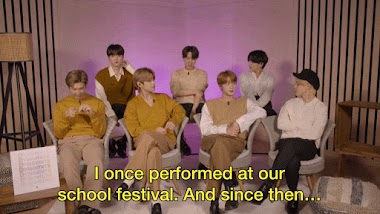 Finally, maknae Jungkook was asked about his high school days, and he revealed that he went through every single day of high school with support from his hyungs because he already debuted prior to starting high school!

“All of us gathered for both my entrance and graduation ceremony, because it was after our debut.

I already debuted back then, so our members were always with me throughout my high school years. 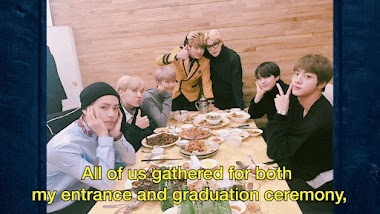 You can watch the whole episode here!