BTS, who made an appearance on KBS‘s Immortal Song for producer Pdogg’s episode, recently released a short unreleased ten minute interview that revealed their thoughts about Pdogg and what their next goal is for the group.

What are your thoughts about Pdogg having his own episode for the show?

Jimin: I can’t imagine it…

RM: It is finally time for people to know the greatness of Pdogg!

Suga: Isn’t this is a show for older people like Cho Yong Pil… 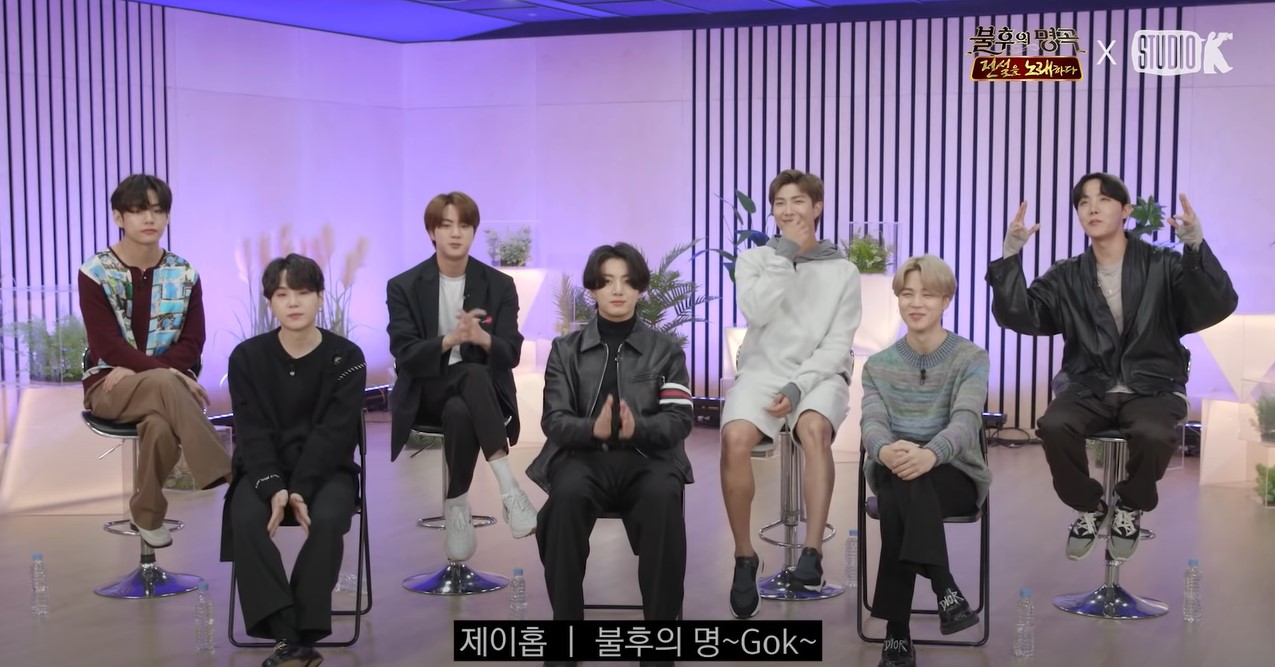 Have you ever talked to Pdogg about his appearance on this show?

Suga: No, we just found out about this yesterday. We’re not that close so…(joking).

Jimin also shared that Pdogg was an important person to the vocal line as well because he helped them a lot in finding the direction for their music.

Jin remembers Pdogg teaching them about the history of hip-hop and recommending them movies to watch during their debut days when they didn’t know much.

Was your first impression of Pdogg good?

Jungkook: I was scared of him…

Suga: I remember seeing him at the audition and he didn’t seem that bad. 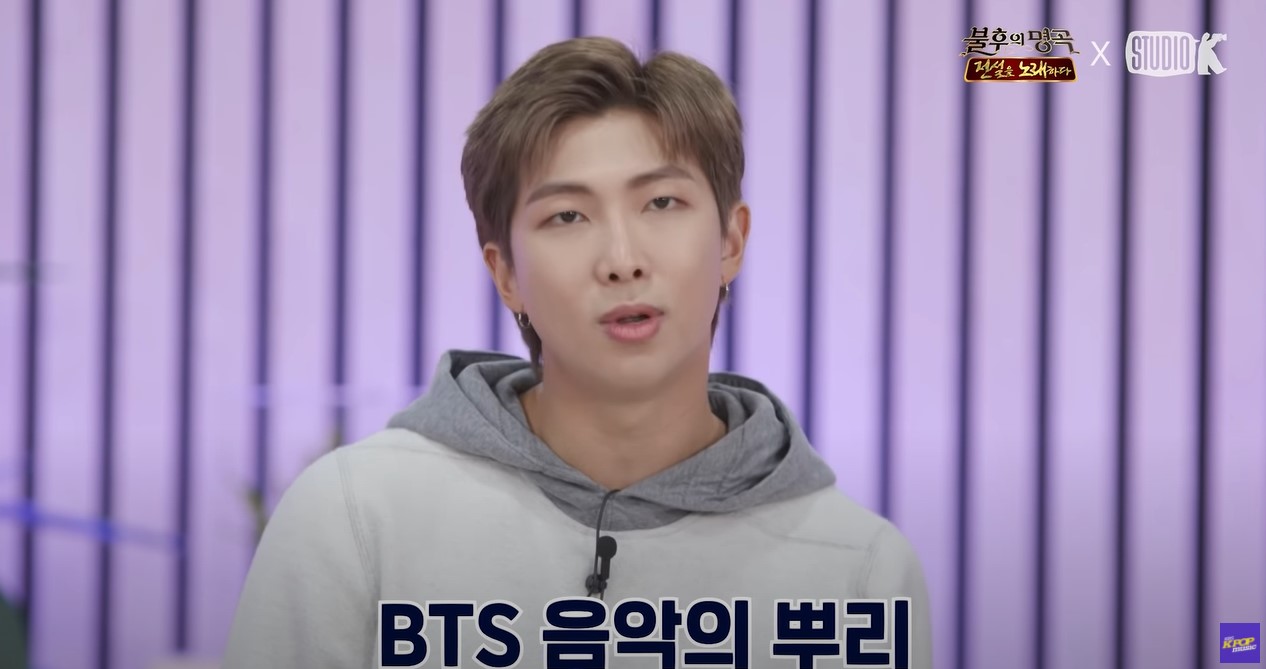 RM: In my case, I wish that many people will know Pdogg’s name because as artists who perform and sing on stage, Pdogg has contributed the most to this. He is the root of BTS’s music as he has helped in finding the direction for most our title tracks and we hope that everyone will know this.

Watch the full unreleased interview below!