BTS has shared another teaser ahead of their May comeback!

On May 14 at midnight KST, the group dropped a tracklist for their upcoming album, “Love Yourself: Tear.”

Including the intro and outro tracks, there are 11 songs in total. The tracklist reveals that BTS has another collaboration with Steve Aoki that will be released, as well as officially confirms that there is indeed a track called “FAKE LOVE.” It also hints at potential solo tracks, with a track titled “Airplane pt. 2.” 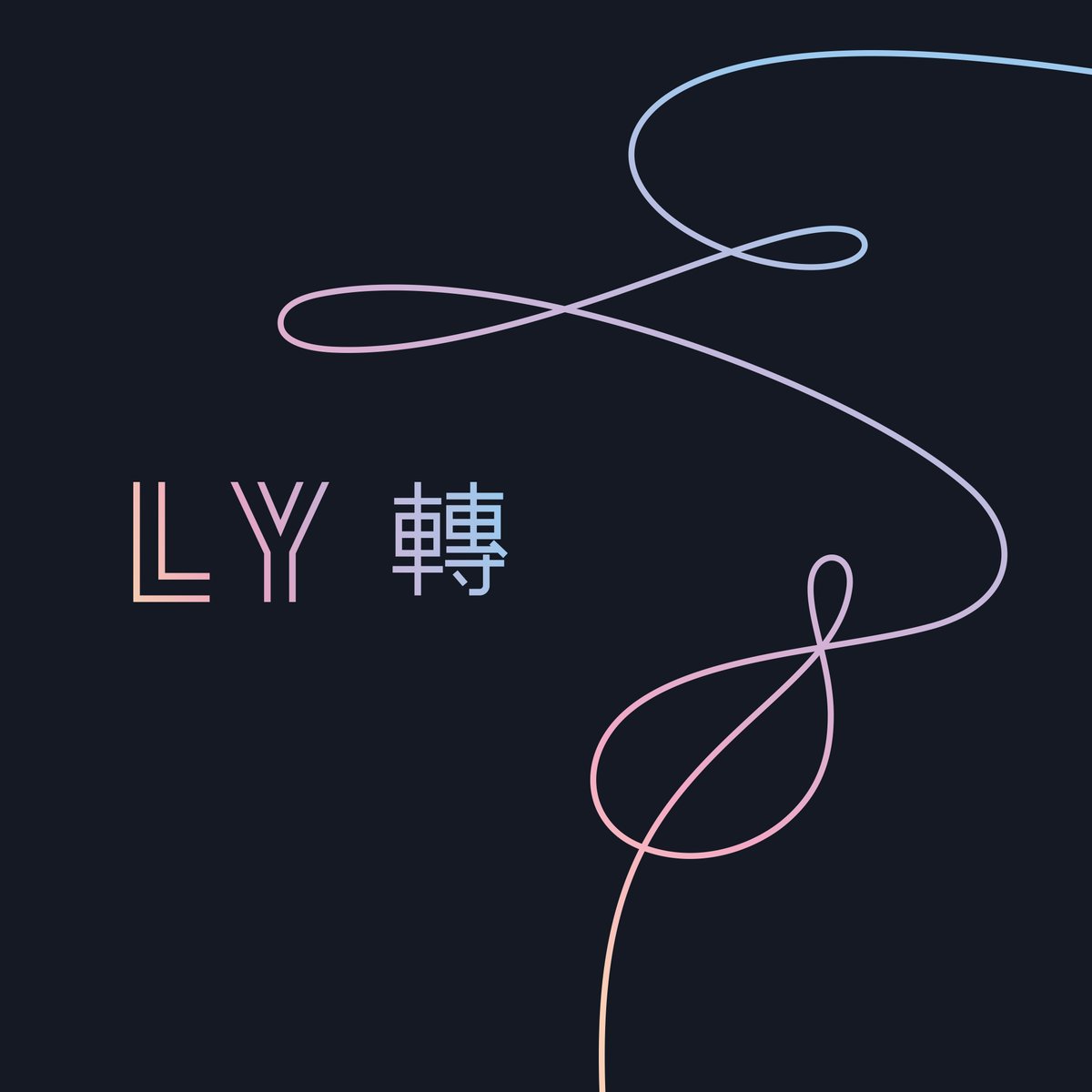 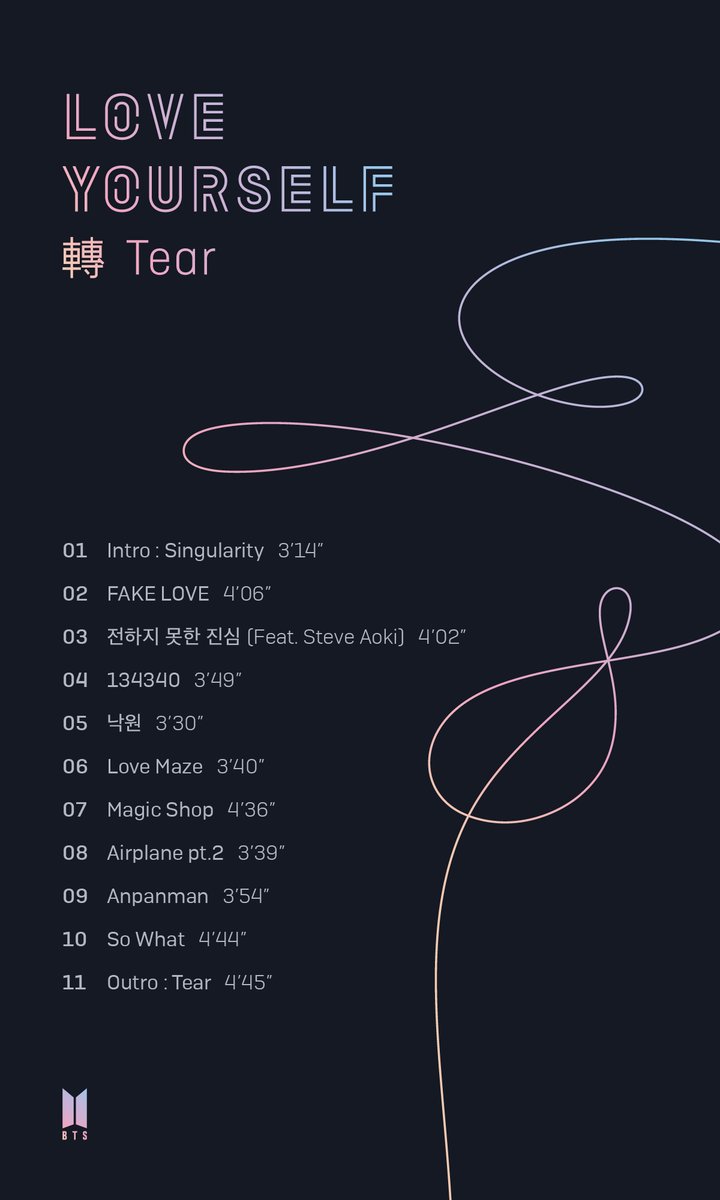 The group previously revealed four versions of their concept photos — “Y,” “O,” “U,” and “R,” — in two batches as well as a comeback trailer featuring member V.

BTS is set to make their comeback on May 18, and will be performing their new title track for the first time at the Billboard Music Awards on May 20. Their first Korean performances will be through a “BTS Comeback Show,” set to air on May 24.