It’s been eight years, but RM is still living up to his “God of Destruction” nickname!

BTS‘s leader is a man of many talents, and one of those talents is the power to break everything he touches. From props on set to his own collectibles, nothing (and no one) is safe! 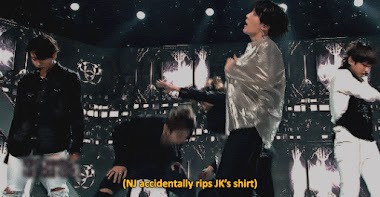 In March, BTS became the new global brand ambassadors for Coway, a Korean appliance company that manufactures many household products, including water purifiers and mattresses.

A new behind-the-scenes video shows RM and Jin in a kitchen, looking handsome in their chic dress clothes. Their mission? Show the world how simple and convenient it is to use a Coway water purifier. Little did RM know that he would be clowned by his own commercial! 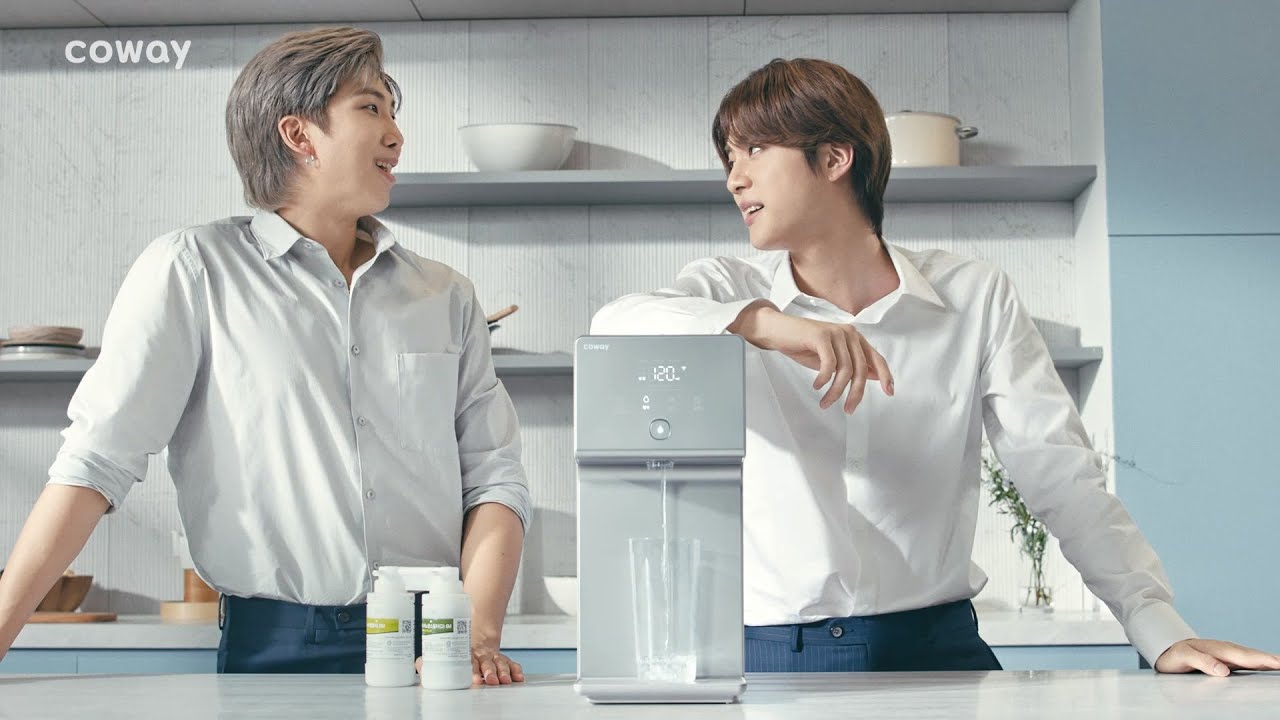 RM was minding his own business when Coway added this funny commentary; “Even RM can easily change the filter.” Even RM? Are these the same savage editors from Run BTS!, or what? 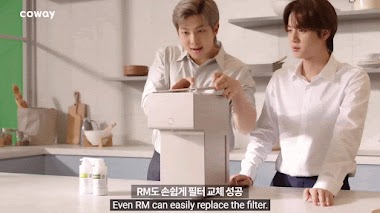 The editors weren’t the only ones teasing him. At one point, Jin joked about RM’s “awkward gesture,” but it was all in good fun! 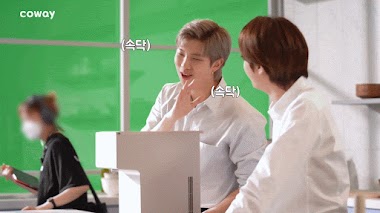 Watch the behind the scenes here: