BTS Singing In English? Here’s How RM’s Opinion Has Changed

“Will BTS release English songs?” For a long time, the answer was no, but things have changed over the past year, and so has RM‘s opinion.

Back in 2019, RM explained why BTS would not be releasing all-English songs or albums. He said that singing in “full English” is “not BTS.”

We don’t want to change our identity or our genuineness to get the number one. Like if we sing suddenly in full English, and change all these other things, then that’s not BTS. We’ll do everything, we’ll try. But if we couldn’t get number one or number five, that’s okay.

A year later, BTS released their first English-language song “Dynamite,” a song that would go on to smash records and be nominated for “Best Pop Duo/Group Performance” at the 2021 GRAMMY Awards.

It turns out that “Dynamite” isn’t a one-off. Although BTS continues to primarily produce music in Korean, the group will soon be releasing their second English-language single, “Butter.” 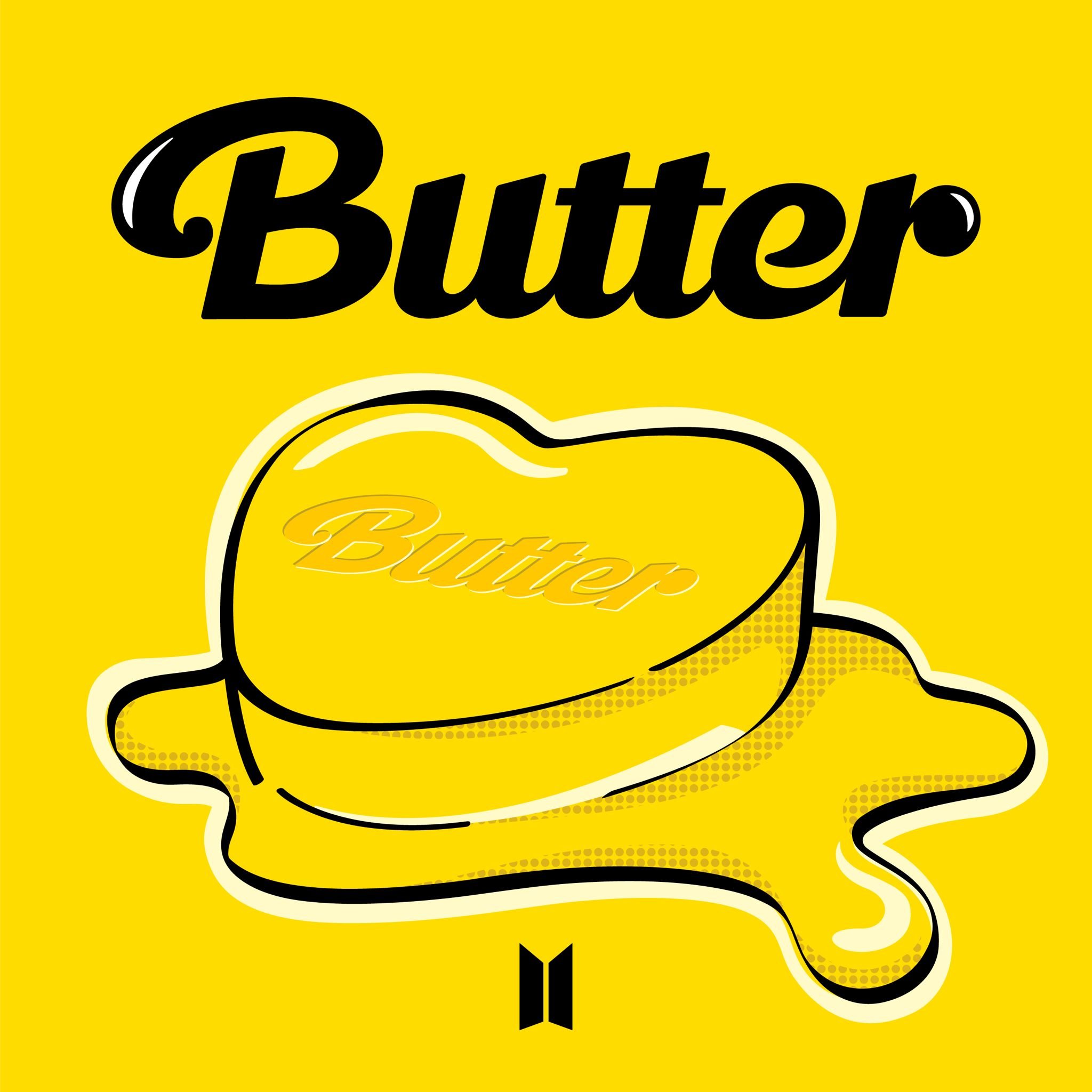 In an interview with Variety, RM explained how his opinion on releasing English music changed during the 2020 COVID-19 pandemic.

Yeah, I admit that I had an interview some time ago where I said that I think it won’t be BTS anymore if we sing in English. I admit it. At that time, that was my real, honest thing.

RM tried writing Korean lyrics for “Dynamite,” but in the end, “nothing worked out really well.” So, the English version became the final version of the song. 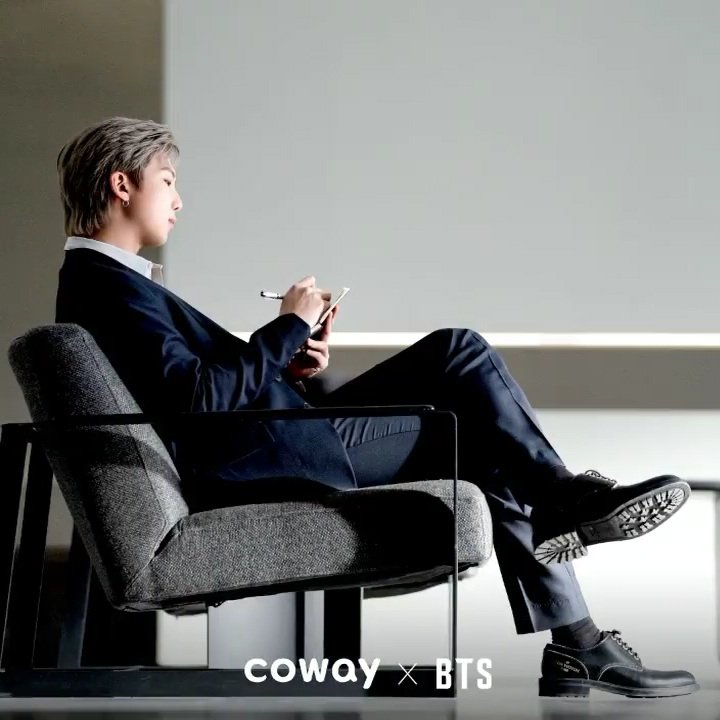 When we first listened to the “Dynamite” demo, I actually tried different titles or lyrics in Korean. I tried to write some rap on that track, but nothing worked out really well. So, ok, well, why not keep it this way? Let’s give it a shot! It’s 2020, why not do some crazy things?

RM feels that English and Korean each have their own “waves and texture” that bring different things to BTS’s music.

When I write lyrics, I always have these deep thoughts and different concerns and confusions about, do I have to do this in English or Korean? When you say, “I’m hungry” in Korean, you say, “baegopa.” The sounds and the waves are really different. I believe each language has its own texture, and I believe that each song has to have its own waves and texture.

“Butter” will be released on May 21. Find out more about it here: