BTS’s RM Had Another “God Of Destruction” Moment In The Latest “Run BTS!” Episode

One of BTS RM‘s most famous nicknames is “God of Destruction,” as there have been plenty of moments where he has accidentally destroyed things. 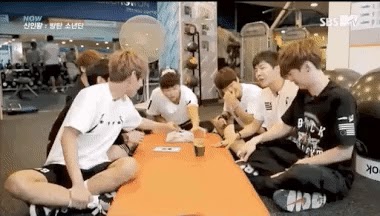 In episode 128 of Run BTS!, RM lived up to this nickname! In the episode, the members played a game where two members would take turns hitting a container that was covering a raw egg. A player could choose to “attack” by lifting the container and “defend” by hitting the table next to the egg. A person would lose if they cracked the egg. 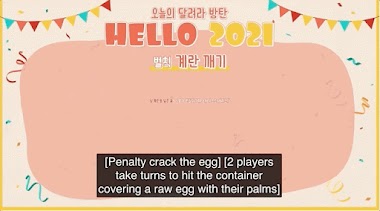 Jimin and RM were the first players to go up, and as soon as RM went up, the members had a feeling that he would destroy something. 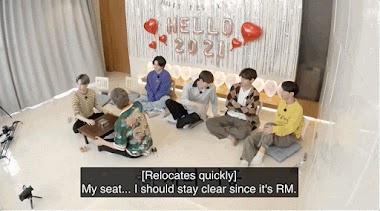 Jimin decided to “attack” and lifted the container. 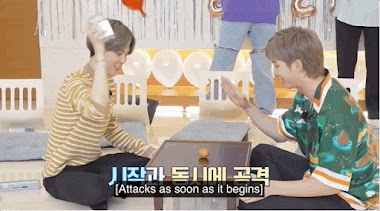 RM, however, didn’t seem to understand the rules and just smashed the egg! 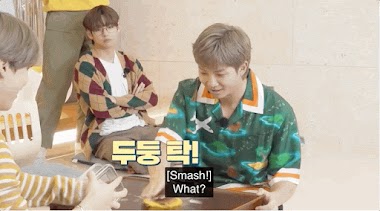 This caused everyone to burst with laughter. 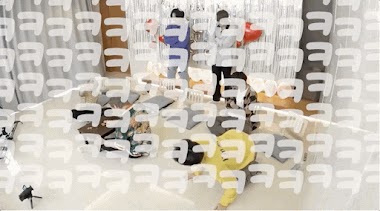 RM smashed the egg so hard that some of it splashed on V, who was a couple of feet away from him. 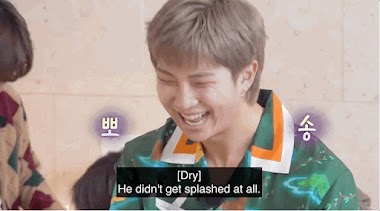 After laughing for a bit, RM apologized and said that he didn’t understand the rules. 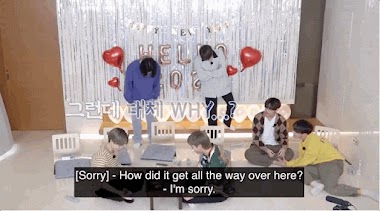 The “God of Destruction” strikes once again!