BTS‘s song “Dynamite” is nominated for “Best Pop Duo/Group Performance” at the 2021 GRAMMYs. 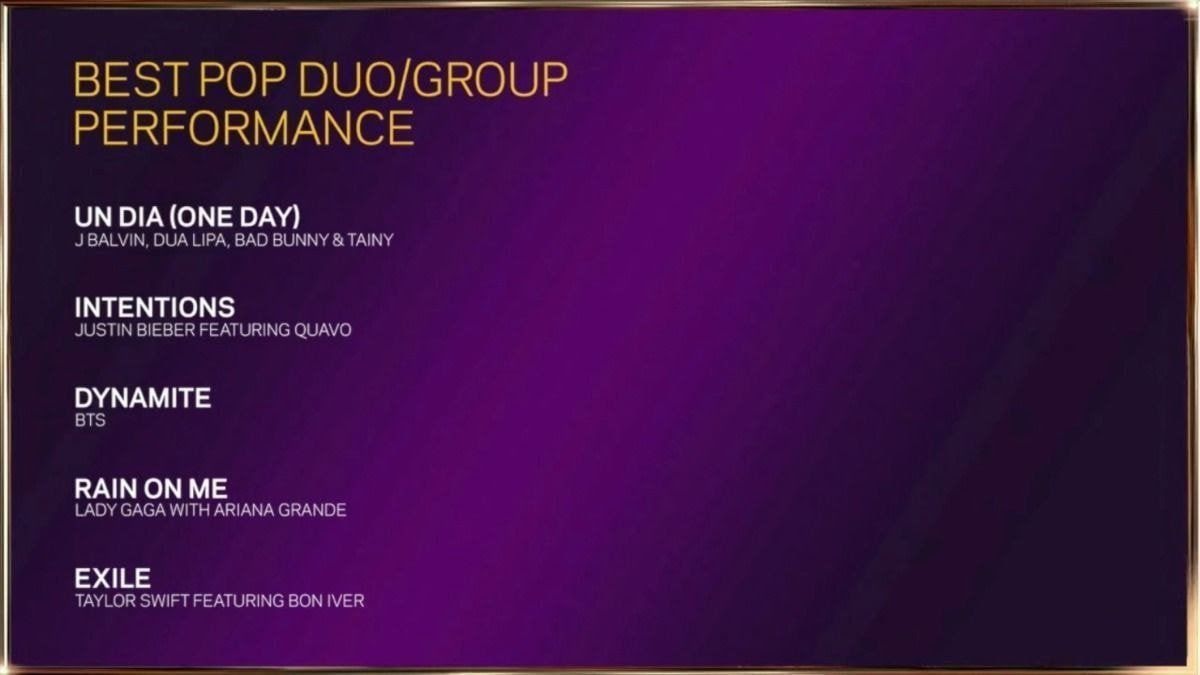 In a recent interview with SiriusXM, RM shared what he would do if BTS won a GRAMMY award.

In the interview, the BTS members were asked where they would put the GRAMMY award if they won. Some of the members said that they would like to put it in their homes.

RM then said that he would like to make multiple copies of the award and put them everywhere, such as at his parents’ house, their agency, his room, etc. After RM said this, Symon and Tony Fly asked RM if they could also get a copy, and RM laughed and said yes.

I want to copy like thousands of copies of them (GRAMMY award) and put them everywhere. In my parents’ house, in my label, rooms, everywhere.