BTS‘s RM is one of the most beloved idols in K-Pop, and he is a role model to many idols!

Here are 3 K-Pop idols who have revealed that RM is their role model.

RM is one of the best leaders in K-Pop, and Stray Kids’ leader Bang Chan has shared that he looks up to RM! In a live broadcast, Bang Chan showered RM with praise.

You know he’s (RM) known to be one of the best leaders. I like to put him as one of my biggest role models as well. I think he’s one of the coolest guys out there. He’s really smart as well. 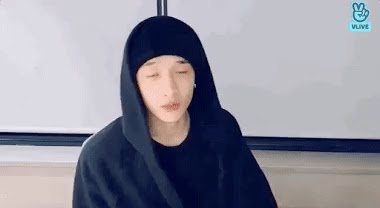 Bang Chan also was quite humble when talking about his own leadership.

I may not be, but he (RM) is one of the best leaders out there, so please put that in mind. 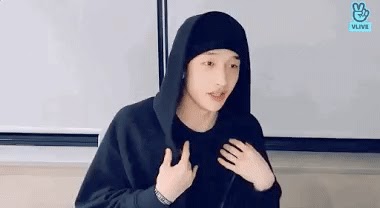 In an interview with Teen Vogue, ENHYPEN’s Jungwon spoke a bit about his role as the group leader and how he’s grateful that the members follow his lead.

It’s a challenge for me to let go of the pressure. I’m just grateful for the members who trust in me and follow my lead. 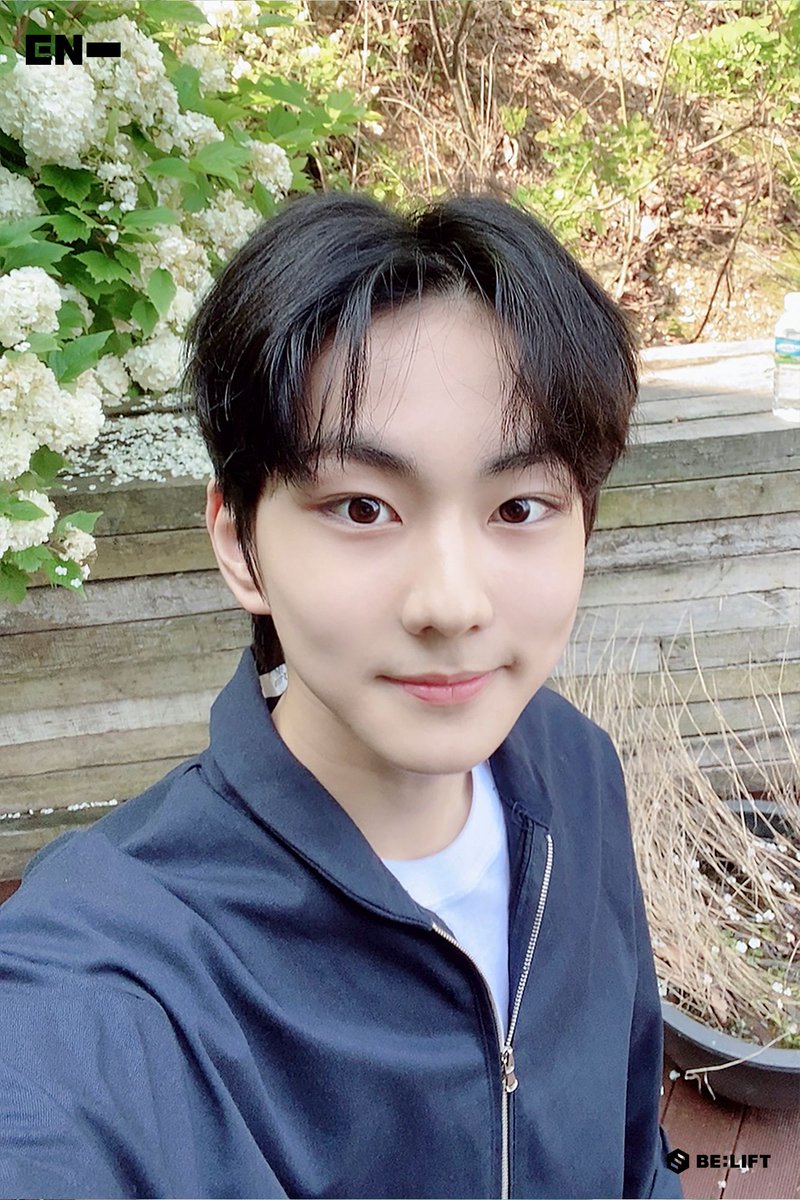 Jungwon also shared that he looks up to RM and can learn lots of things from RM’s leadership.

I look up to RM of BTS because I think he is a good leader, and there is a lot to learn from his way of listening to [his] team members and resolving conflicts

RM’s groupmate Jungkook might be his biggest fanboy! Over the years, there have been plenty of moments where Jungkook’s love for RM was on full display. 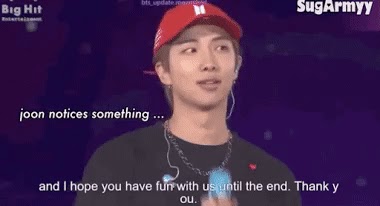 In the KBS special talk show Let’s BTS, Jungkook spoke about how much RM means to him. Jungkook shared that RM is the reason he signed with Big Hit Music (BTS’s agency). 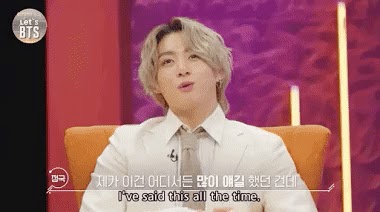 Jungkook has learned a lot from RM, both musically and as a person. 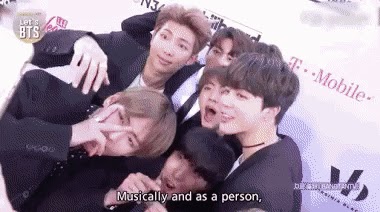 Jungkook hopes RM can continue to be the leader in his life!

And I hope he (RM) can continue to be my leader in life. 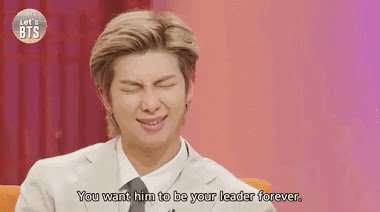 In an Instagram post, William Hammington even shared that he’s “obsessed” with BTS! He also spoke about his desire to dye his hair blue like RM.

I want to change my hair to look like you, RM hyung. I want to make it blue.

When William Hammington got asked why he wanted to dye his hair like RM, he gave a simple answer.