Of all the things BTS members have contributed to selling out, from outfits to household items, RM‘s “it” product is — well, as ARMYs have put it — “so Namjoon“. 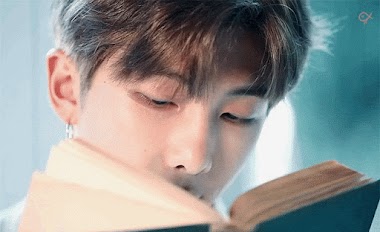 As Korea’s leading online shopping website Interpark‘s literary branch BookDB revealed RM’s reading list, comprised of all books he has mentioned and/or was seen reading so far, ARMYs are feeling inspired to curl up in a cozy blanket and read away this winter. 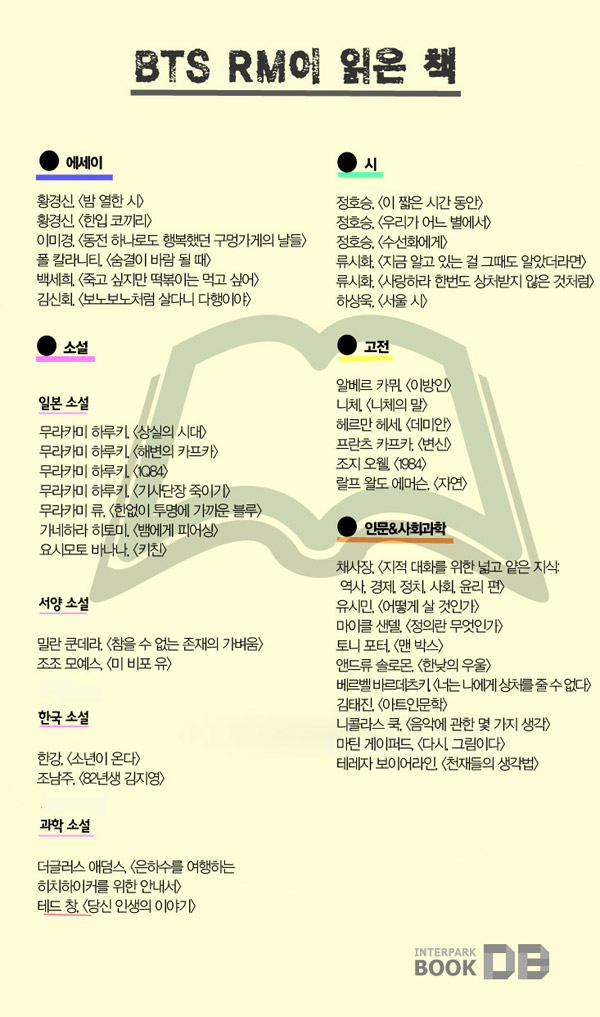 Note: The full list is provided at the bottom of the article.

The list, as BookDB explained, is “like a rainbow, covering a wide spectrum of genres.” From fictional novels to poetry, timeless classics to self-improvement essays, RM fueled his brain with anything and everything! 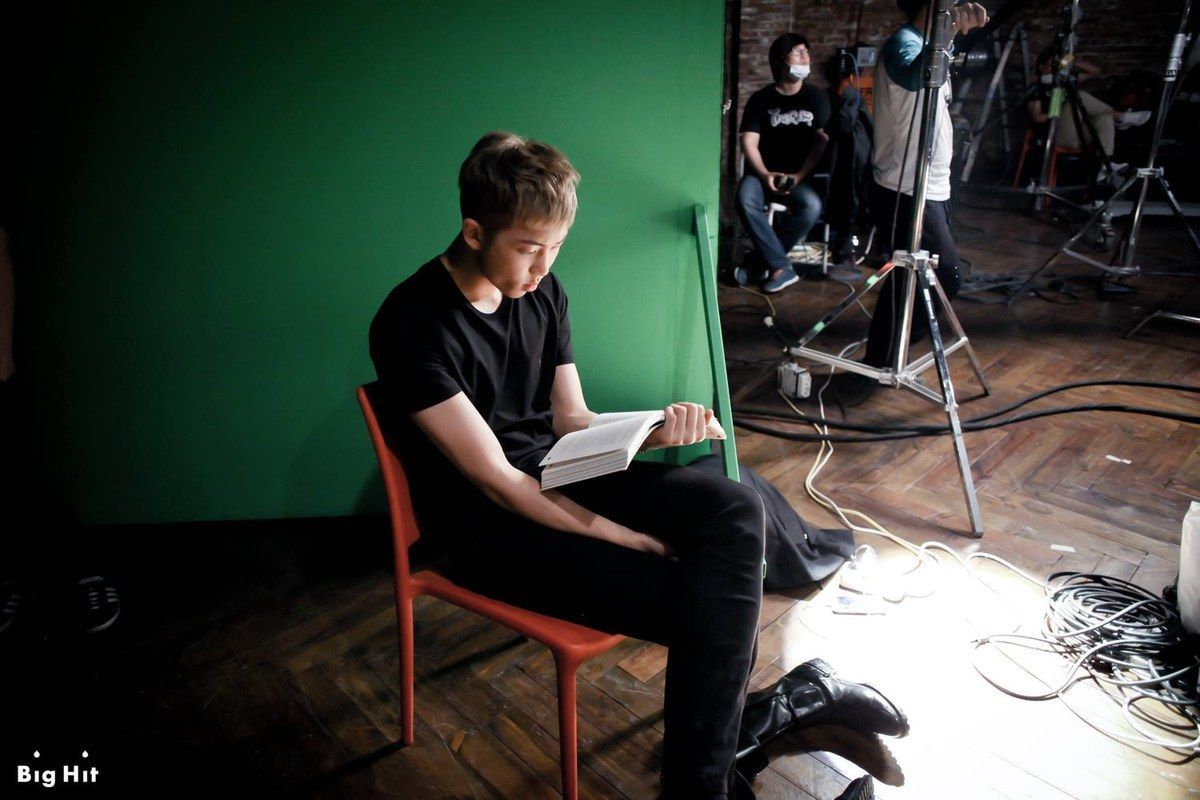 In an interview, RM once introduced author Hwang Kyung Shin’s 11PM and commented that he was surprised to read [his] thoughts expressed so accurately in words.

As apparent from his all-inclusive preference of reading material, RM seems to understand and appreciate how books can feed inspiration and creativity. It is no wonder, with all these great works in his head… 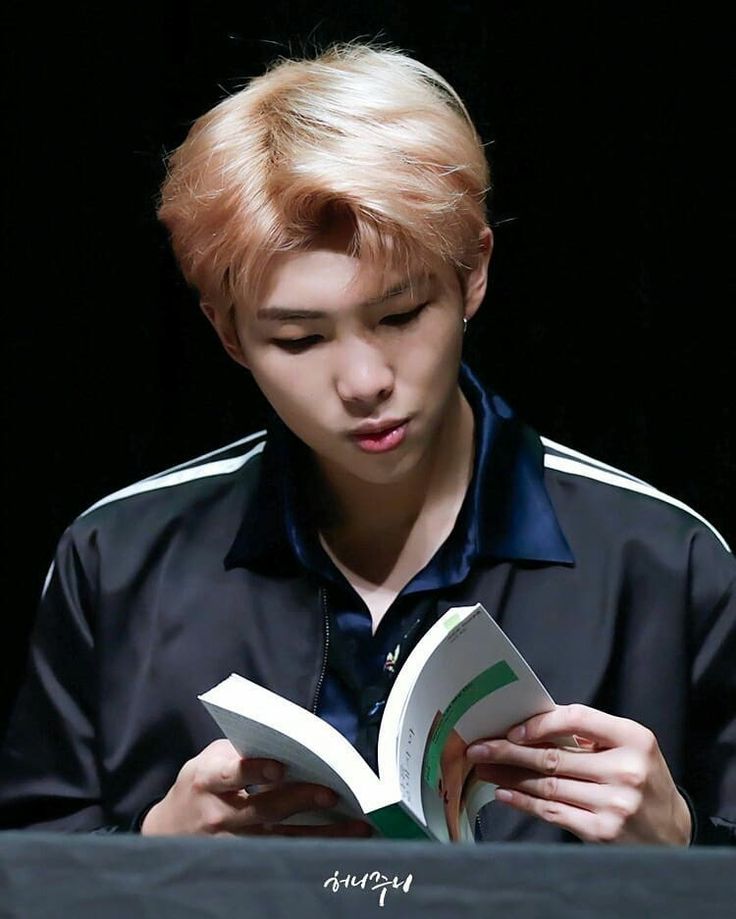 A person’s bookshelf tells a lot about that person… And these books have had somewhat of an influence in making RM who he is today.

… that he is able to produce BTS’s hottest hits! 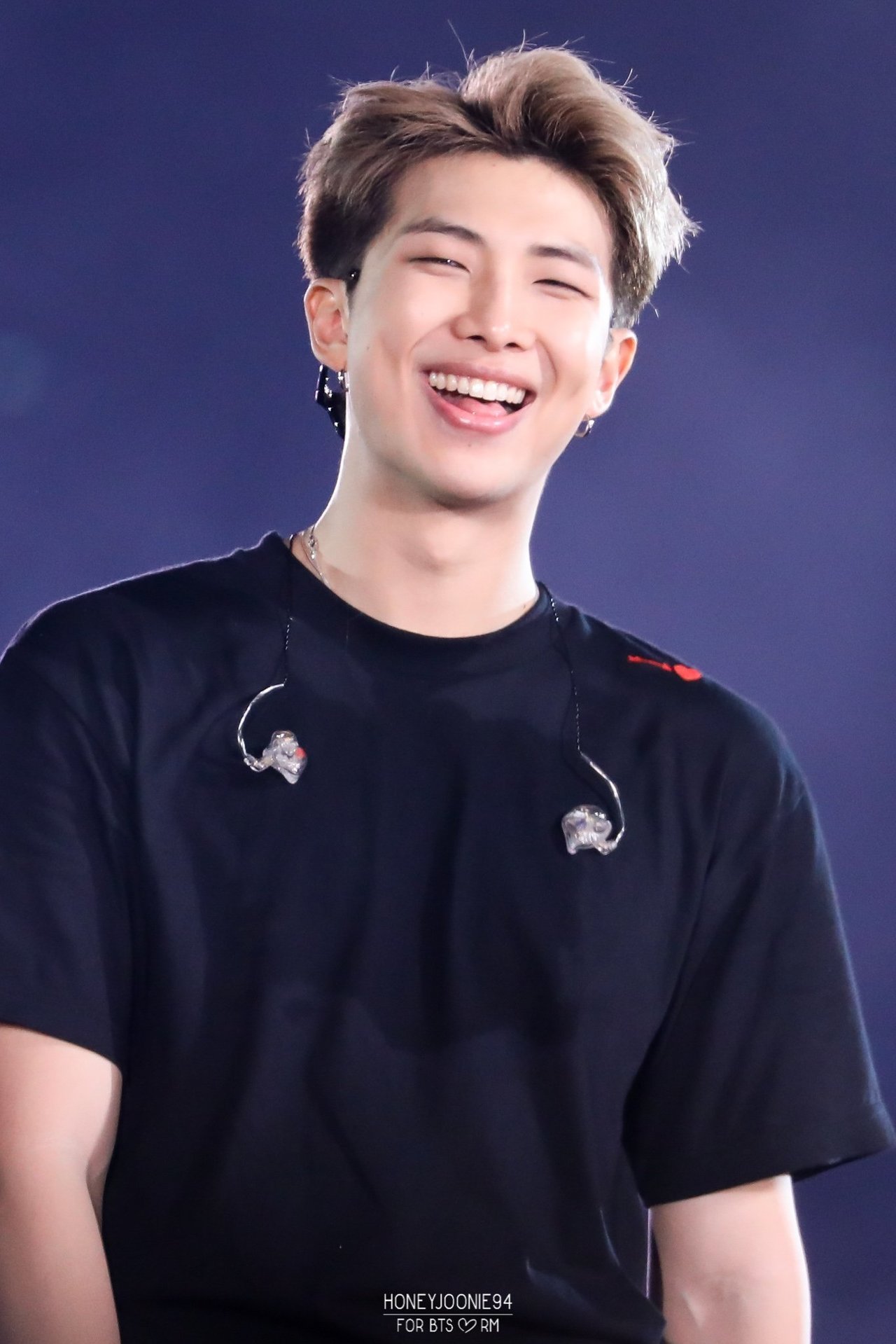 Here is BTS RM’s Reading List for your consideration, with asterisks marking English and/or English-translated pieces:

I’m Glad to Live Like Bonobono by Kim Sin Hoi

* Snakes and Earrings by Hitomi Kanehara

* The Unbearable Lightness of Being by Milan Kundera

* Me Before You by Jojo Moyes

* The Hitchhiker’s Guide to the Galaxy by Douglas Adams

* Stories of Your Life and Others by Ted Chiang

For This Short While, We From Some Star, Dear Daffodils by Jung Ho Seung

If I Knew Then What I Know Now, Love As If You’ve Never Been Hurt by Ryu Shiva

* The Stranger by Albert Camus

* The Metamorphosis by Franz Kafka

How To Live by Rhyu Si Min

* Justice: What’s the Right Thing to Do? by Michael J. Sandel

* Breaking Out of the “Man Box”: The Next Generation of Manhood by Tony Porter

* The Noonday Demon: An Atlas of Depression by Andrew Solomon

* A Bigger Message: Conversations with David Hockney by Martin Gayford