BTS is continuing to make history as leader RM has achieved a new accomplishment with his mixtape, mono! 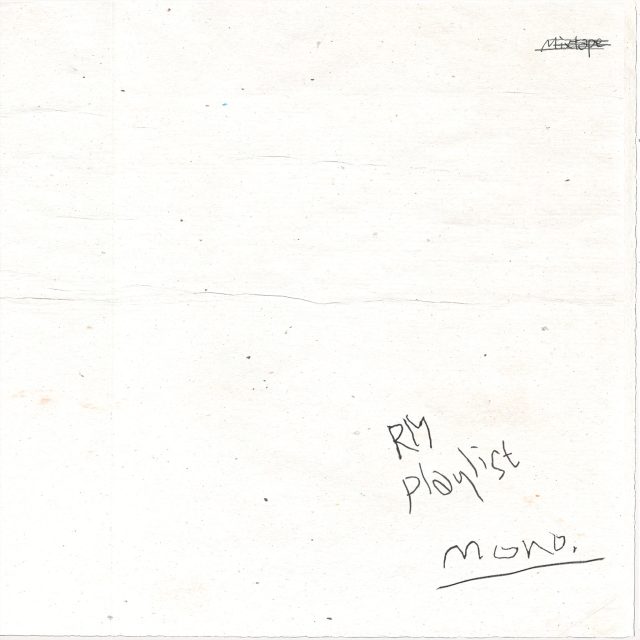 RM released his second mixtape, mono in 2018. Today, mono has become the most charted album with #1 on iTunes in 121 countries worldwide. RM is both the highest artist and the first ever to achieve this record.

After RM’s mono reached #1 on the Dominica iTunes Album Sales Chart, it officially set this new all-time record. Before this, mono was tied with Ed Sheeran’s album Divide for 120 number ones. 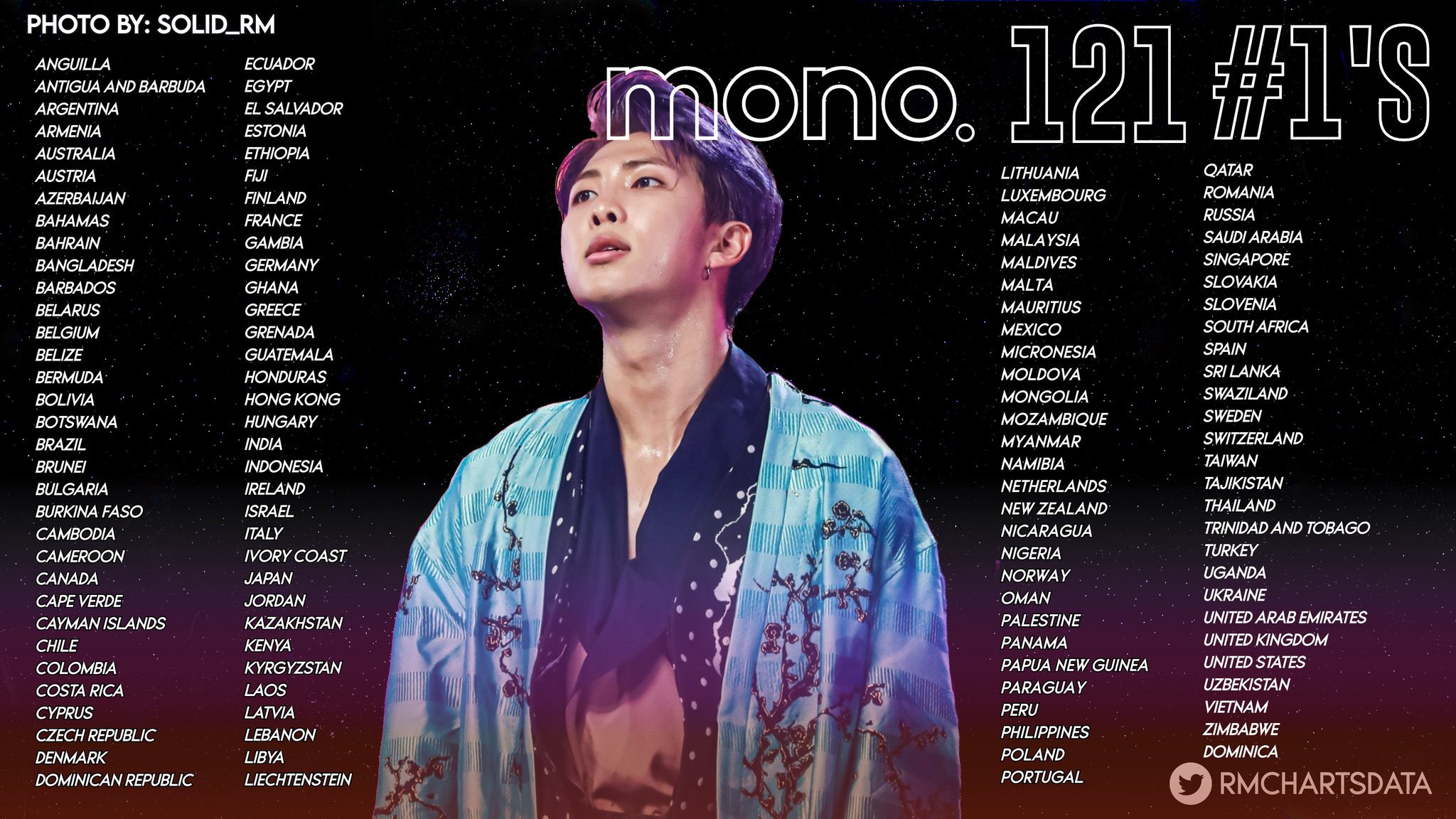