BTS once revealed how they believe RM has changed since they originally debuted. 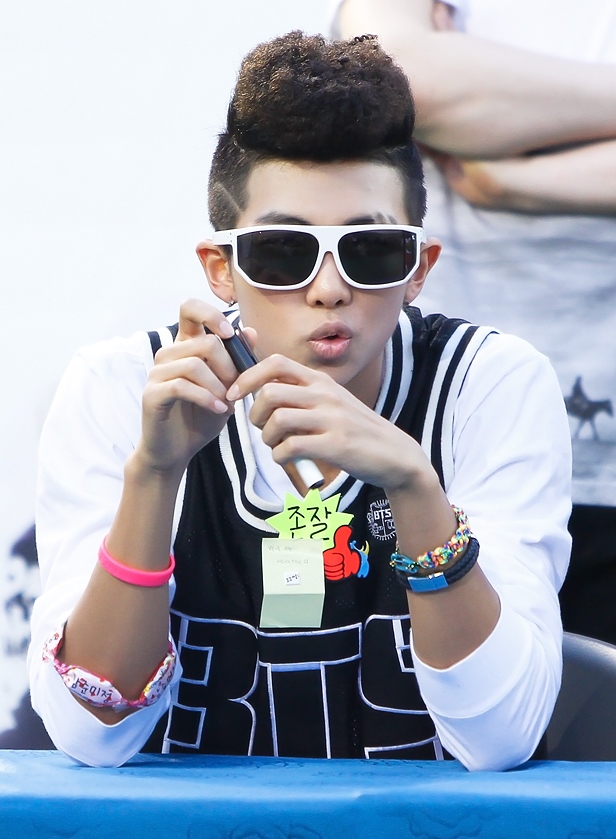 Jungkook started by discussing his strong first impressions of the leader. RM was handsome and talented enough that Jungkook had immediately decided to commit to joining Big Hit Entertainment. 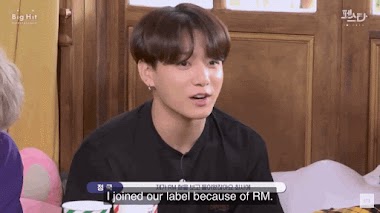 However, Jungkook soon realized the immense burden that RM was carrying, especially after debut. 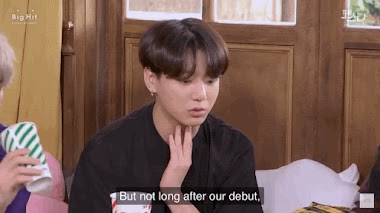 Despite trying not to show his worries as the leader, Jungkook could still tell RM was struggling. 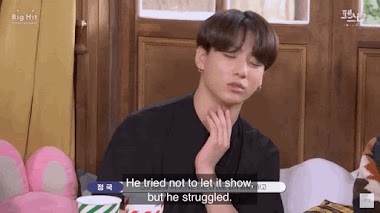 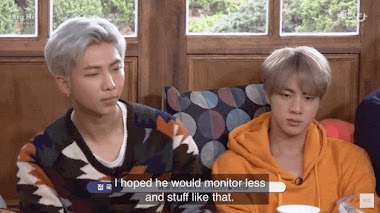 However, he says RM has calmed down a lot since those days. 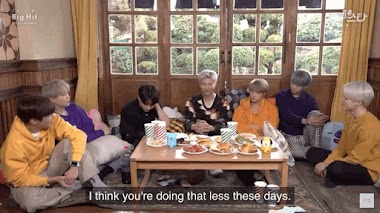 Jimin revealed he once had a long conversation with RM before practice that lasted for three hours where he tried to help him. 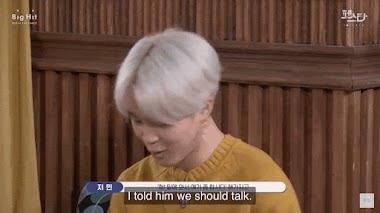 From that point on, they noticed a big difference in RM. 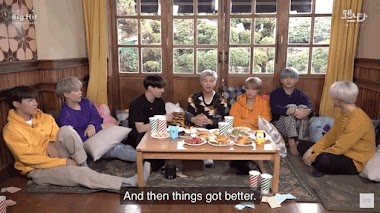 Jungkook can feel RM’s confidence in his new relaxed mindset where he is able to brush off negative feedback more easily. 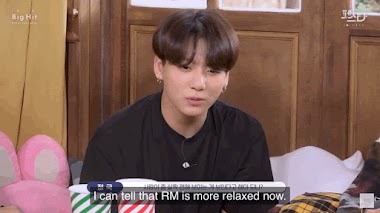 RM revealed that part of his success in overcoming his insecurities was finding things that can comfort him. 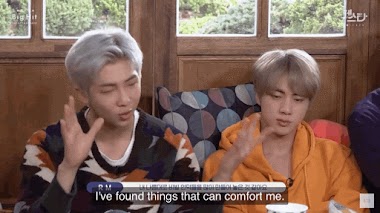 He suggests finding something to lean on. Regardless of how small it may seem, it can make a big difference in your life. 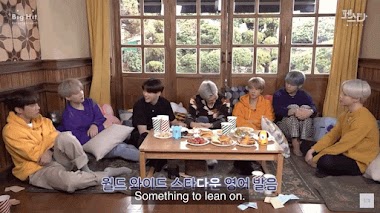 Something as seemingly mundane as collecting figures helped him to grow and gain confidence on his own. By finding an alternative passion that made him feel good about himself, he was able to grow in other areas of life. 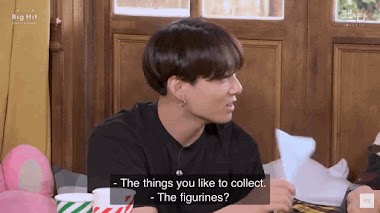 RM’s wise advice can help anyone find the confidence and strength they’re looking for!