As the biggest boy group in the world, the title comes with high expectations that BTS manages to handle with grace. RM recently provided a look into how that pressure affects them and pushes them to keep improving.

Since BTS has tried so many concepts over the years, E NOW‘s Sakshma Srivastav asked RM if it was hard to keep delivering fresh, new concepts every comeback. RM explained that it took a lot of effort to constantly provide the high quality and quantity expected of them.

Basically, it’s never been easy. We, on average…we’ve been releasing new music twice a year. Sometimes it happens three times a year.

And mostly, except ‘Dynamite’ and ‘Butter’, we’ve been releasing eight to ten tracks. So, it’s a really [large] amount to put in. 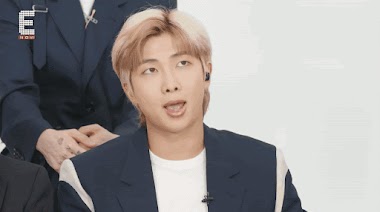 He didn’t beat around the bush when saying, “It’d be lying if I said that…if I say there’s no pressure, and it’s always full of joy.” However, the source of that pressure is also what brings them delight.

RM added, “But, actually, that’s what’s fun about this whole life and the career. That was one of the biggest reasons that made our current position.” 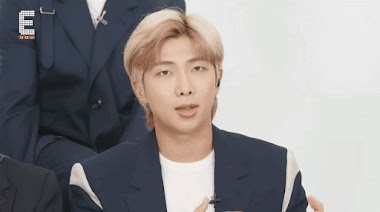 ARMYs looking forward to the group’s “new creativity,” “new images,” and “new messages” are what helps them overcome the pressure. 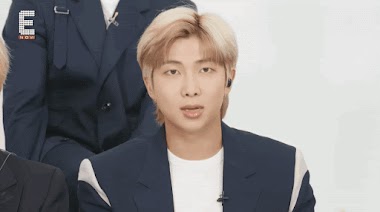 Even though they’ve been making music for eight years and counting, RM concluded, “In summary, I’ll say it’s never been easy, and it will never be.” They’ll never back down from a challenge, though.

With Jungkook nodding in agreement to RM’s words, the leader shared the best part of it all: “It’s still fun, and that’s one of the biggest motivations that we could ever have. That’s what BTS is right now and will be forever, I think.” 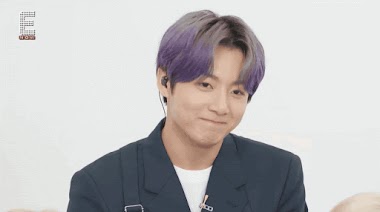 Despite the pressure BTS faces to always keep fans on their toes with fresh concepts and music, the members love what they do and will always strive to blow expectations out of the water.

After all, some of the most rewarding things in life come from overcoming obstacles and growing stronger. Listen to RM give a wise explanation on how they stay motivated to deliver fresh concepts and music.