There’s no doubt that BTS‘s RM is a musical genius, but does his artistic talent extend to visual arts?

On November 20, BTS held a press conference for their long-awaited album BE. They answered several questions from the press, including how they cope with burn outs and why they included a skit in the album.

Leader RM was also asked about his favorite art exhibitions and if he is interested in debuting as an artist.

I have a question for you, RM. You’re considered one of the most influential people in the art world in Korea. Is there a favorite exhibition you’ve been to recently? And do you have any plans to debut as an artist? 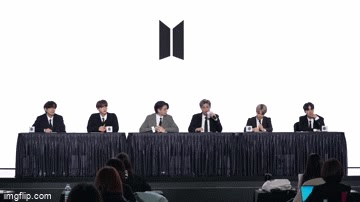 RM proceeded to enumerate several exhibitions, explaining that his own father wanted to become an artist.

While my father used to dream of becoming a cartoonist and so is actually good at drawing…I’m not. 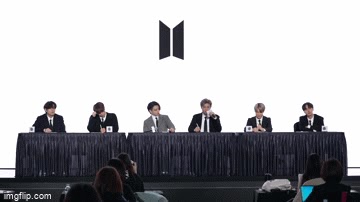 The drawing genes apparently weren’t passed down to him!

He claimed that, unlike his dad, he lacks the talent for it: “If I’m being objective with myself, I have no talent in drawing“. 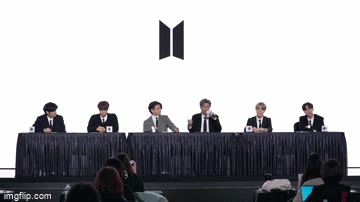 If there was any hope of seeing cartoonist-RM, he’s got bad news. He quickly shut down any idea of him debuting as an artist.

So I’m just going to focus on being BTS. Thank you very much. I have no plans whatsoever. 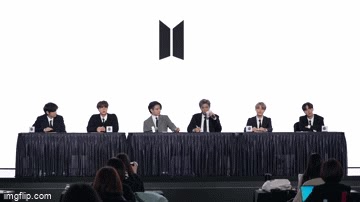 Even when the host asked him for the last time, he stood by his answer. 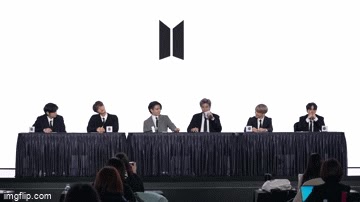 RM has zero interest in becoming an artist, thank you very much!

Although ARMYs may never see his professional drawings, the good news is that he only wants to devote himself to BTS. 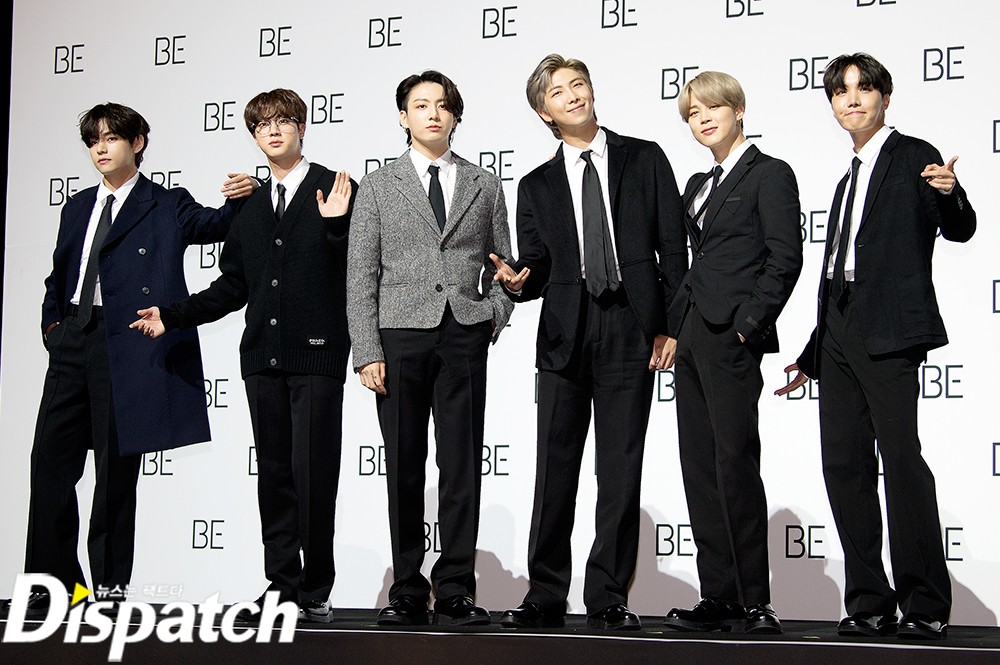 Watch BTS’s music video for “Life Goes On” below!