BTS RM’s Tall Height Gives Him The Struggle Of His Life On “Run BTS!”

Normally, being tall is a good thing for BTS‘s RM. However, it made a few tasks insanely difficult for him on an episode of “Run BTS!” 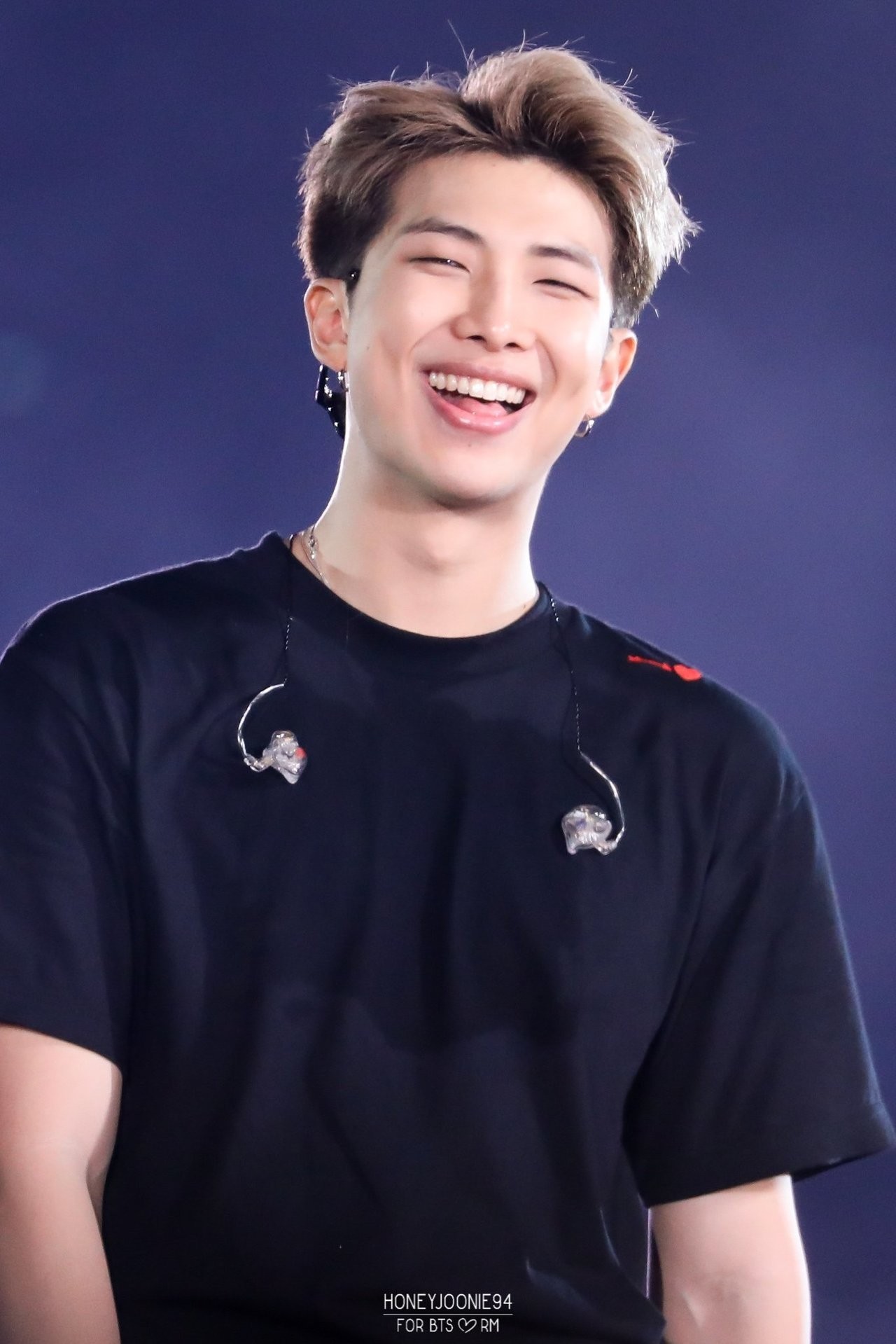 RM, Jin, and V were faced with the mission of passing through the “spider-web” of ropes without touching them more than three times. 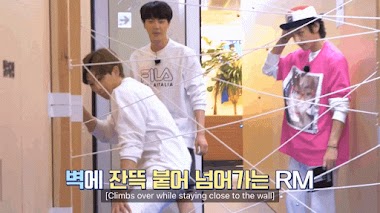 RM was doing well until the final part where he must crawl out from underneath the ropes. 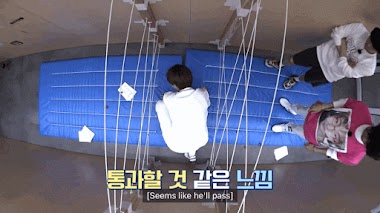 Suddenly, he was faced with a problem: His insanely long legs had nowhere to go! 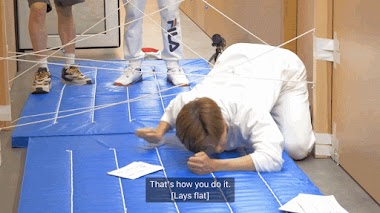 Ultimately, the attempt was a fail and he had to start from the beginning. 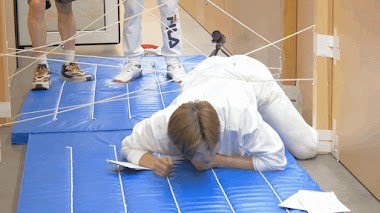 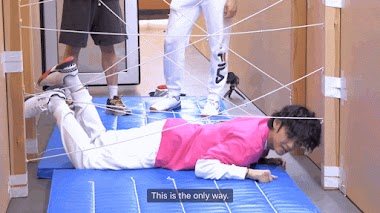 …and was met with great success! 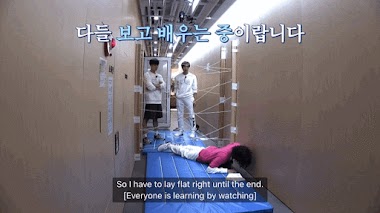 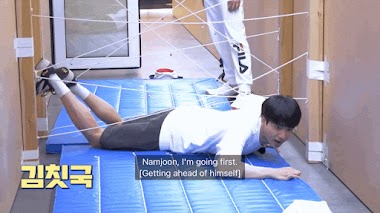 …and he passed the mission, as well. 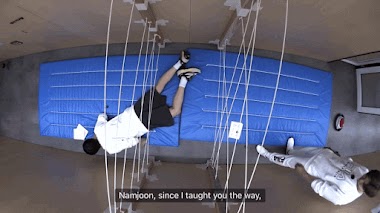 Leaving RM to fend for himself, he tried to copy the others as much as he could. 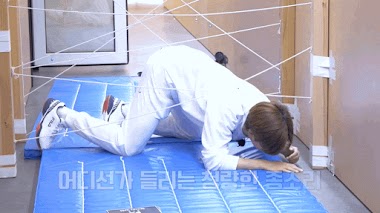 He dragged his long body behind him, moving at snail pace. 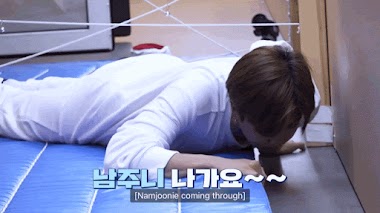 From getting his long legs to the floor to actually dragging himself away from the ropes, his immense height was no help to him. 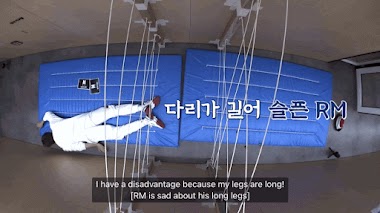 In the end, though it had taken him longer than the others, he was successful! 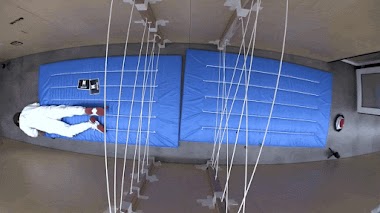 At least being tall is useful for him in just about everything else he does! 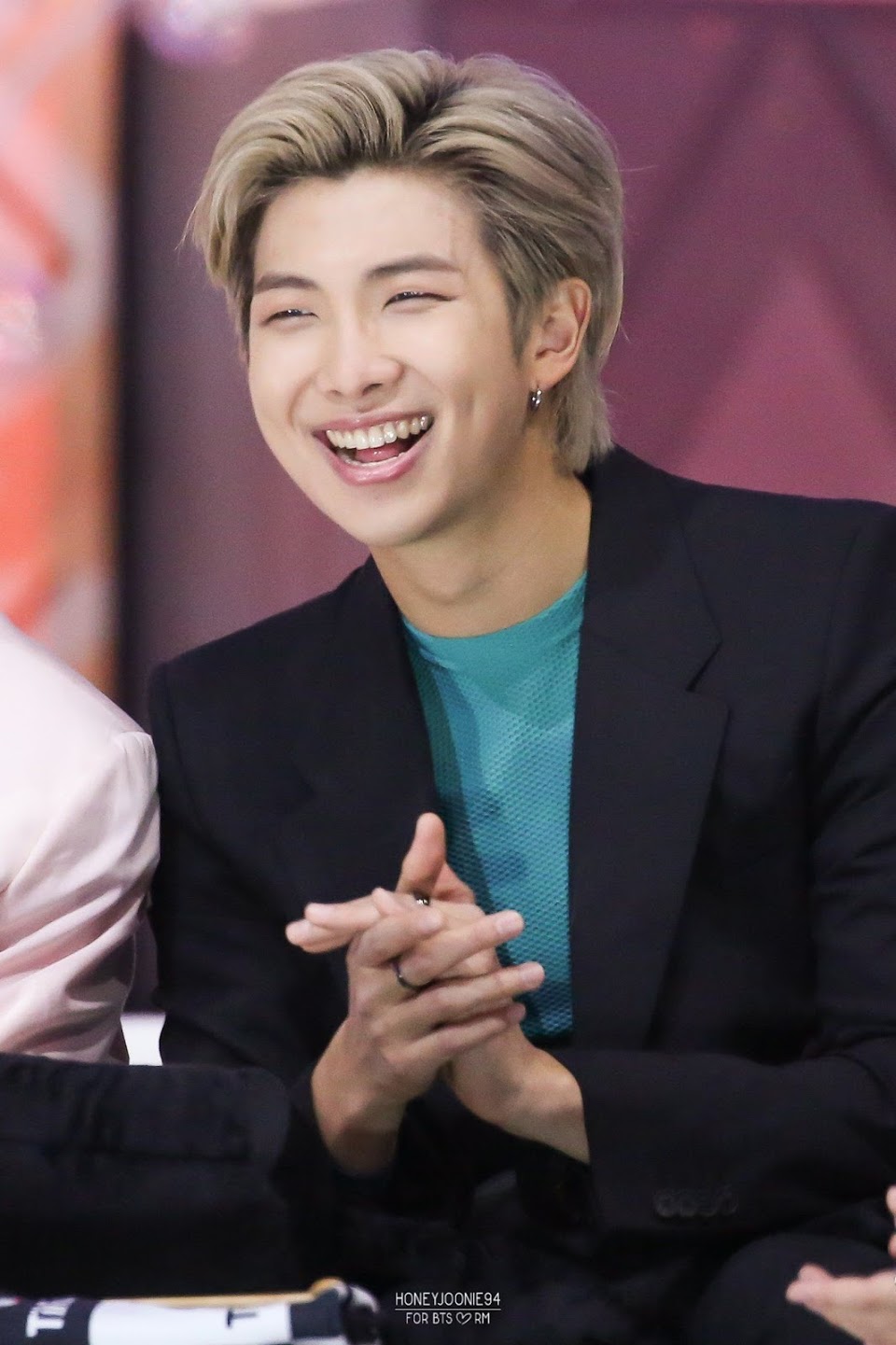