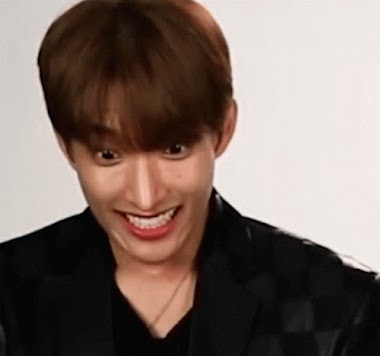 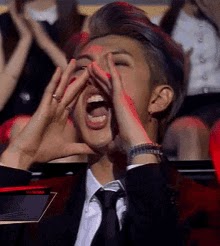 Although SEVENTEEN and BTS have had some cute interactions in the past, fans are hoping for more in the future, now that both groups are under Big Hit Labels. 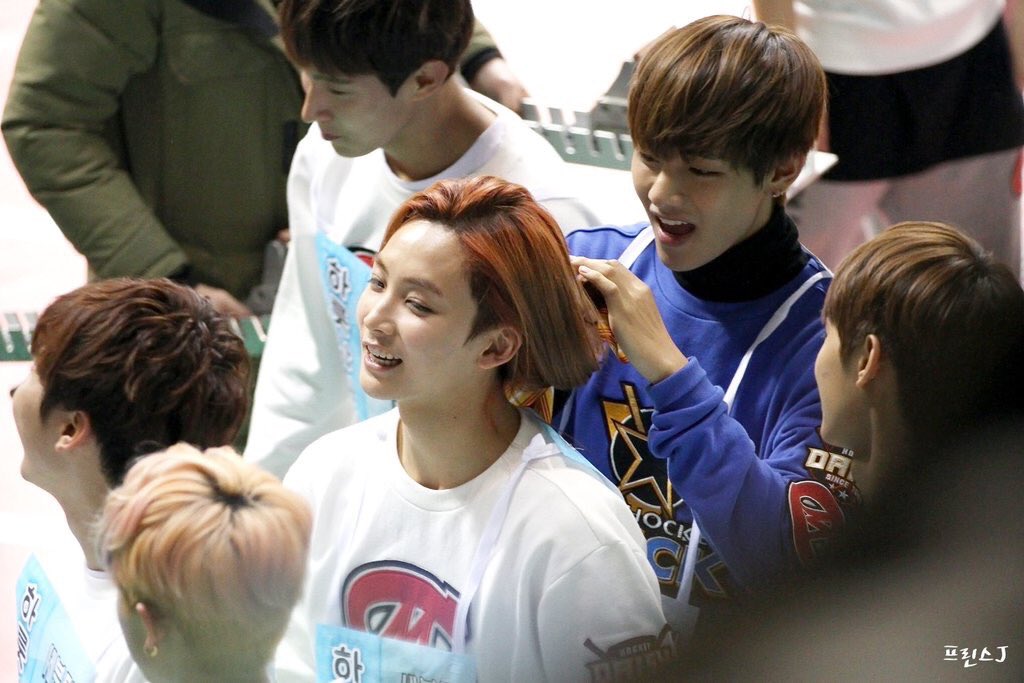 Is ARMYCarat’s wish already coming true? It might be, thanks to SEVENTEEN’s DK… 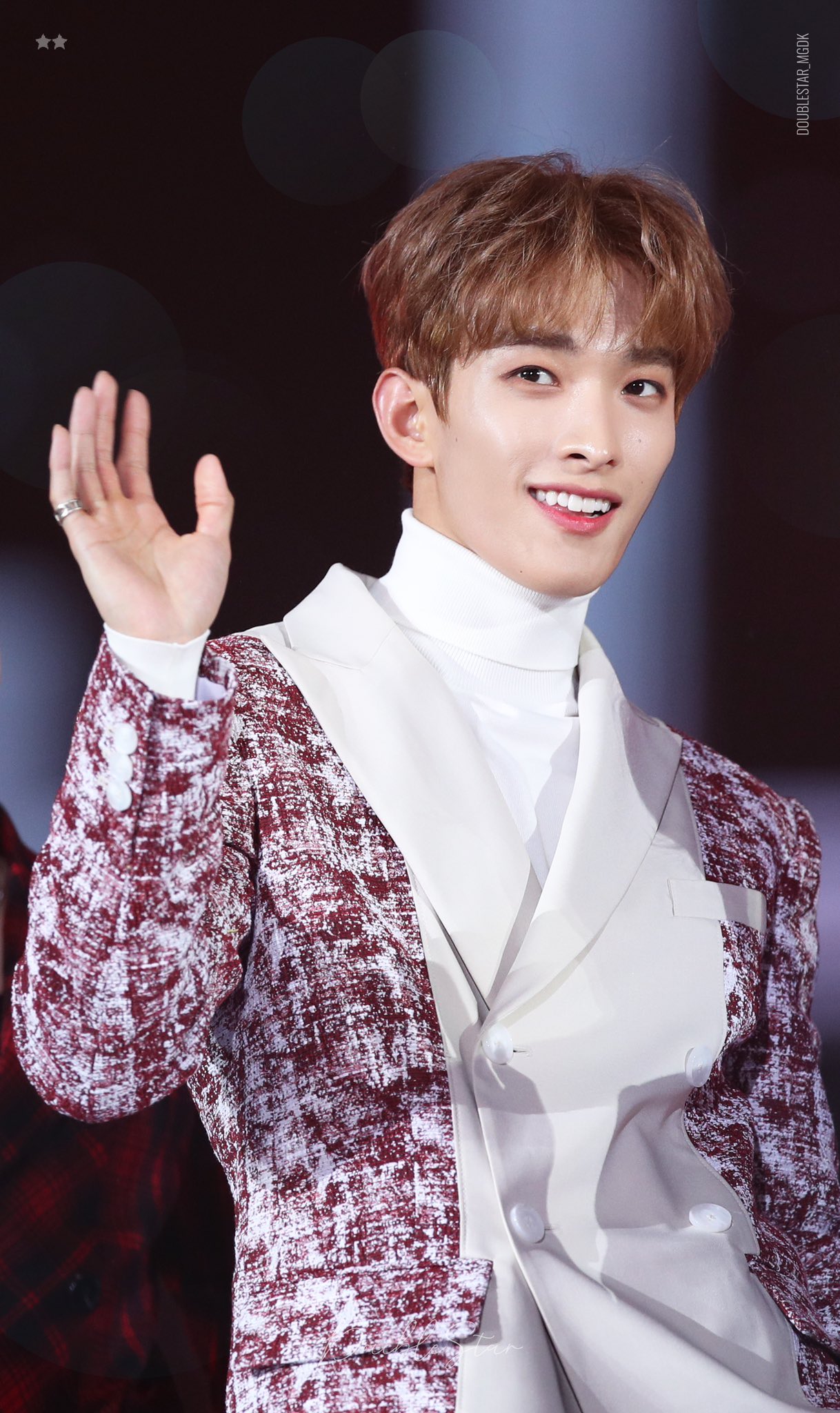 Recently, RM shared a selfie on Weverse to show ARMY how long his hair has grown. He appeared to be by himself, but according to fan detectives, that’s not the case! 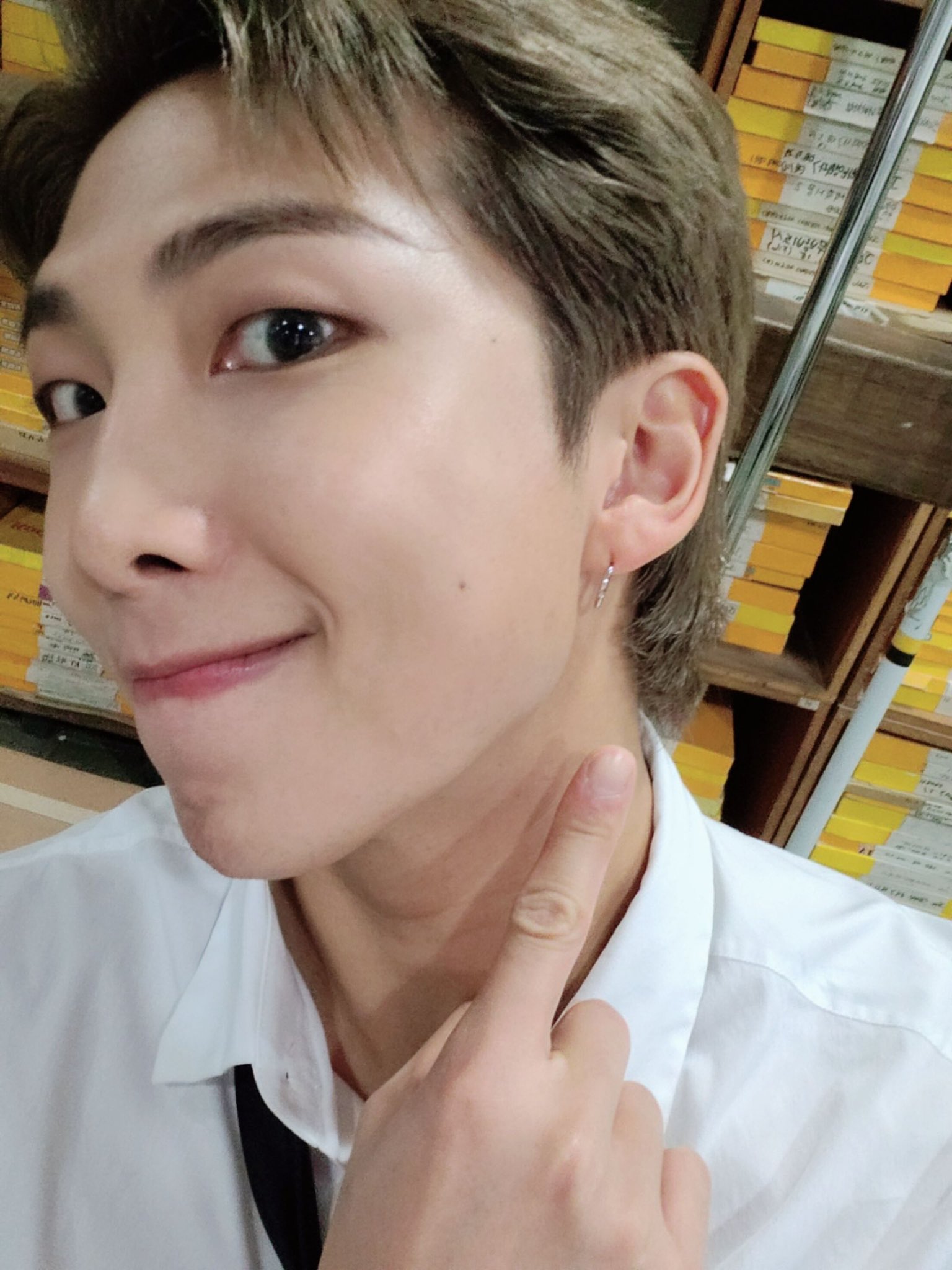 Someone wearing a white dress shirt appears in the background of this photo of DK practicing guitar. Could it be RM? 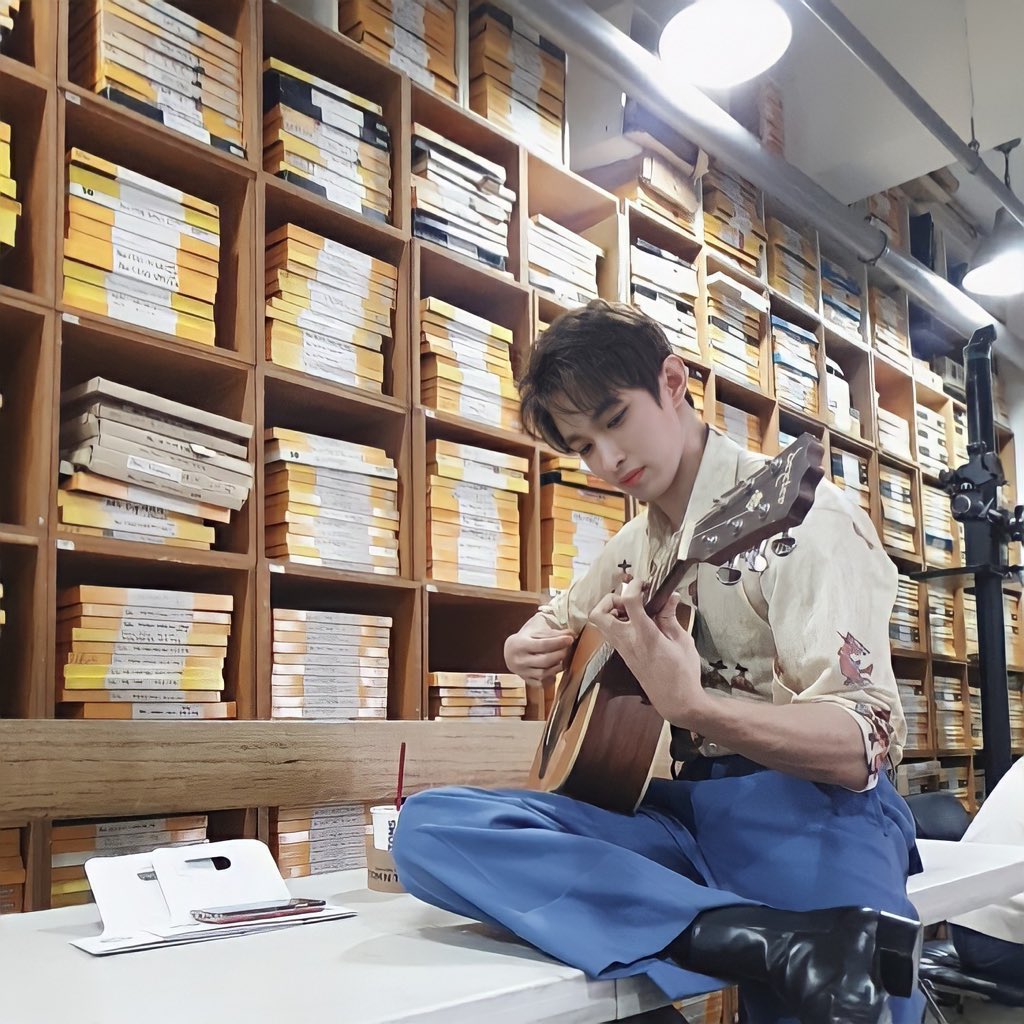 If so, were these stars just hanging out together or, dare we hope, preparing for a collaboration? Only time will tell. 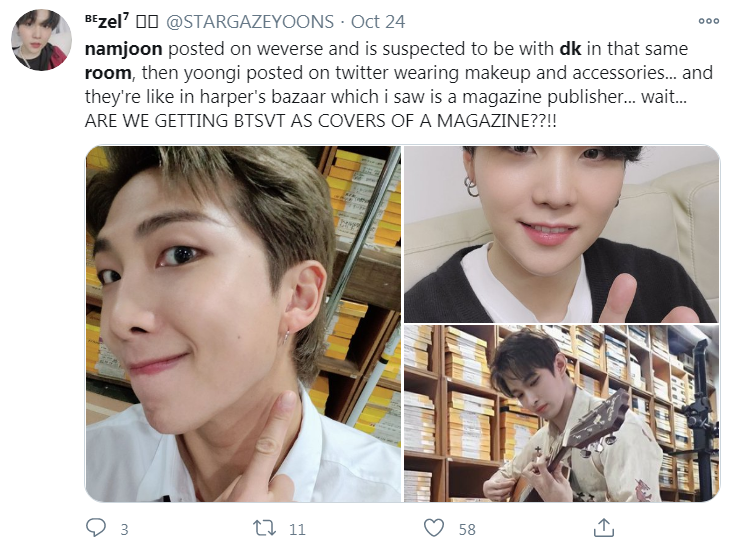 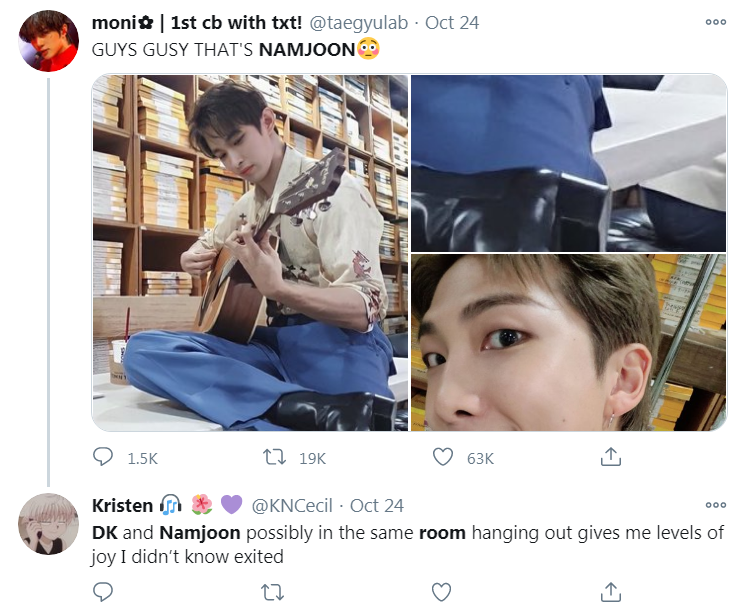