BTS‘s RM is back with a new look! 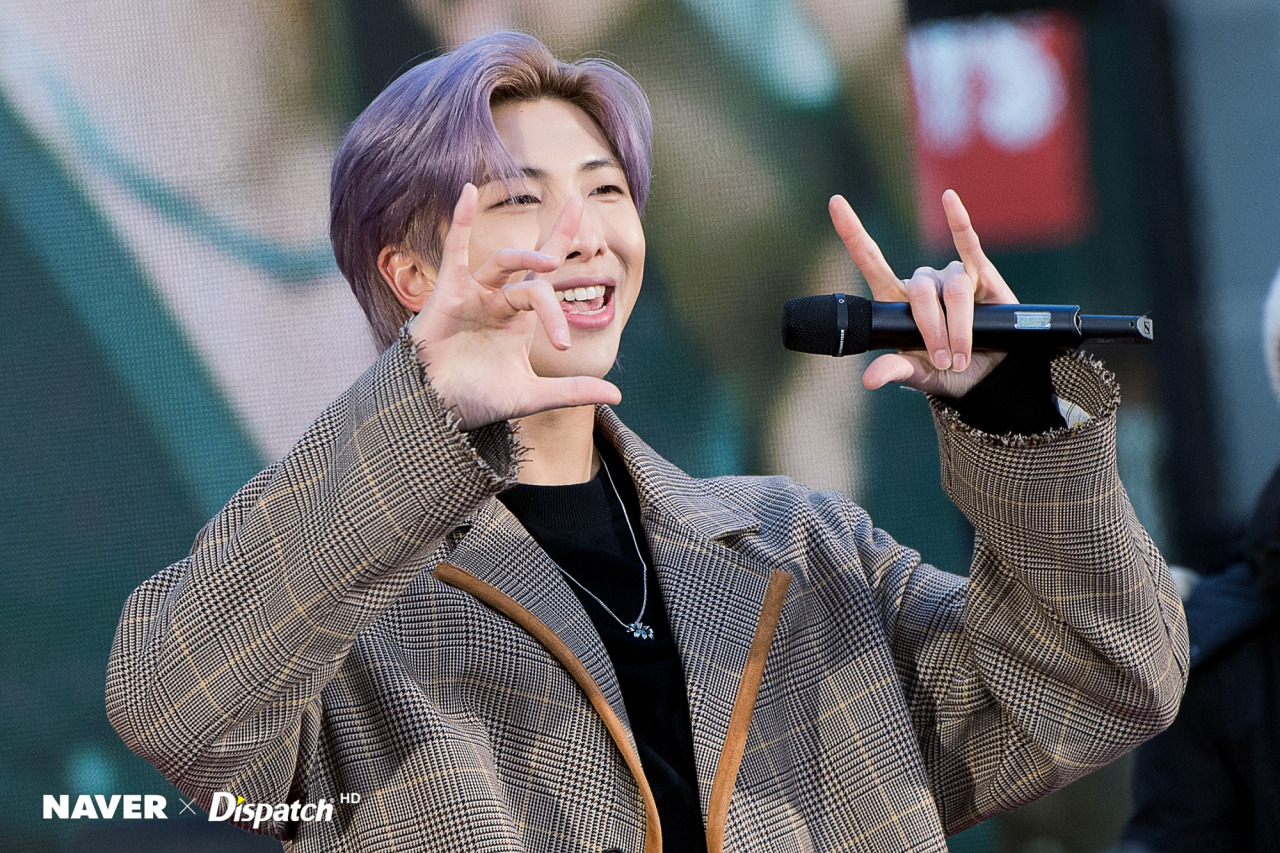 On March 26, Jimin held a surprise live stream hang out with ARMY and update them on what he’s been up to lately. Jimin also answered questions about his “Friends” duet with V, his dreams, and more. 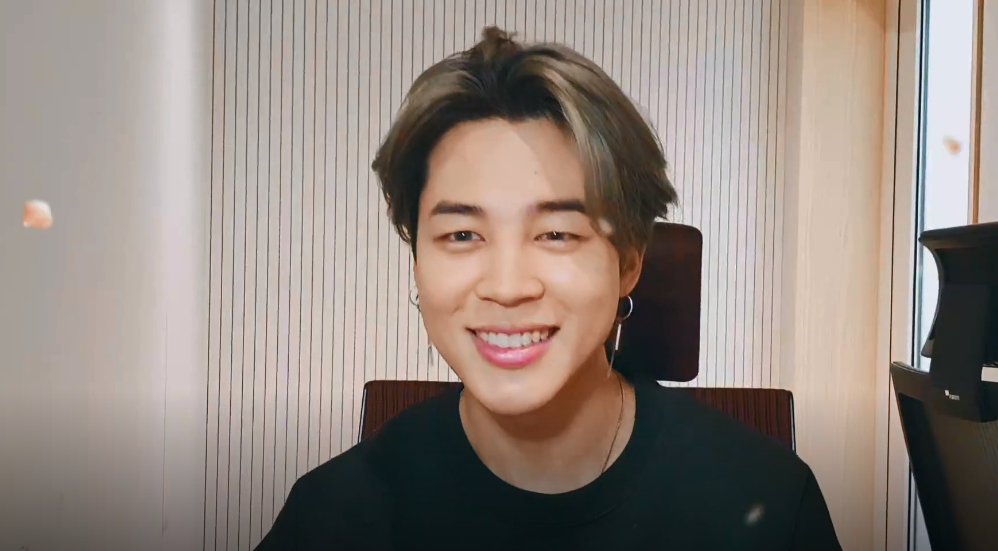 Later on in the broadcast, he was joined by RM, who looks a bit different than the last time ARMY saw him. 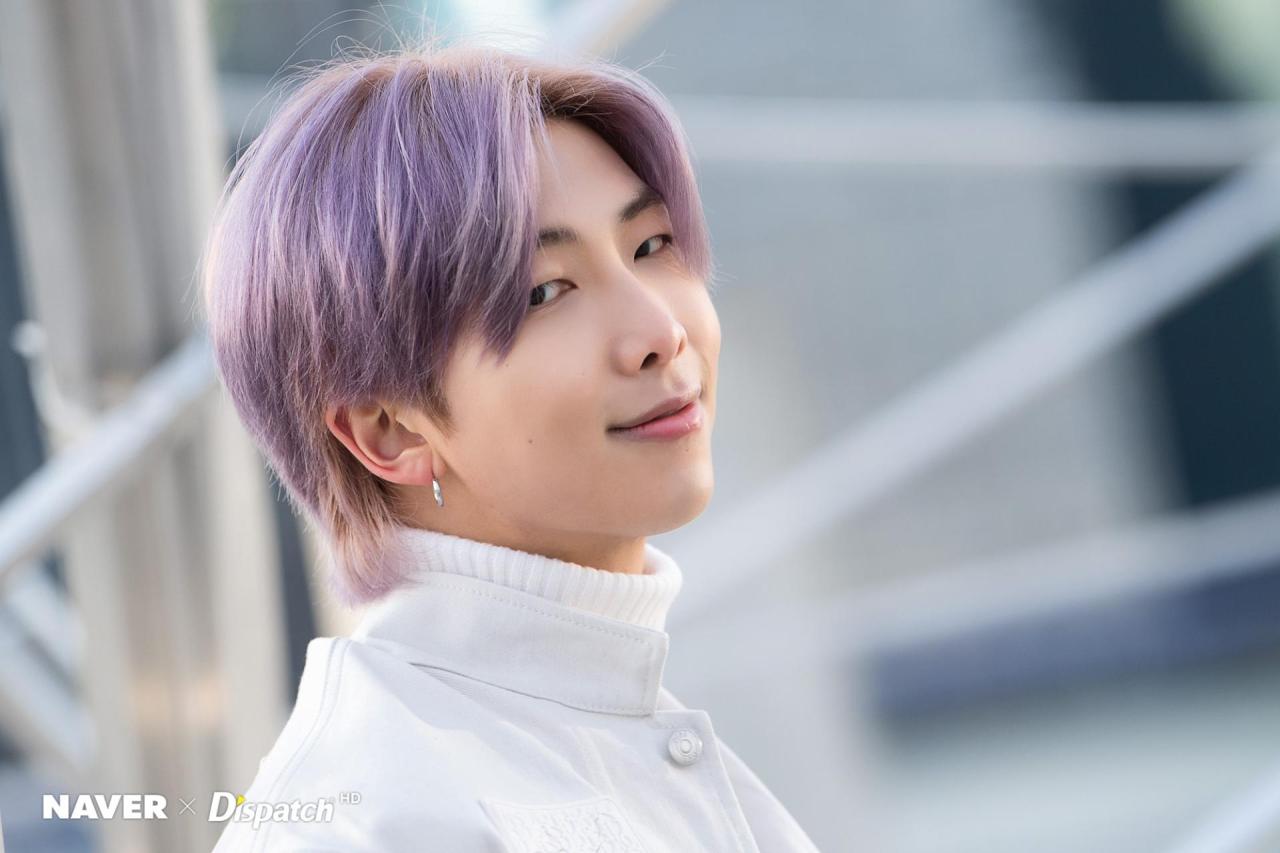 RM has once again ditched his light locks to return to the dark side! 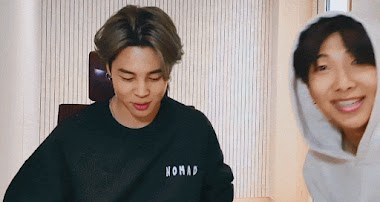 In addition to going back to black, RM’s hair appears to have grown even longer in the past few weeks or so. 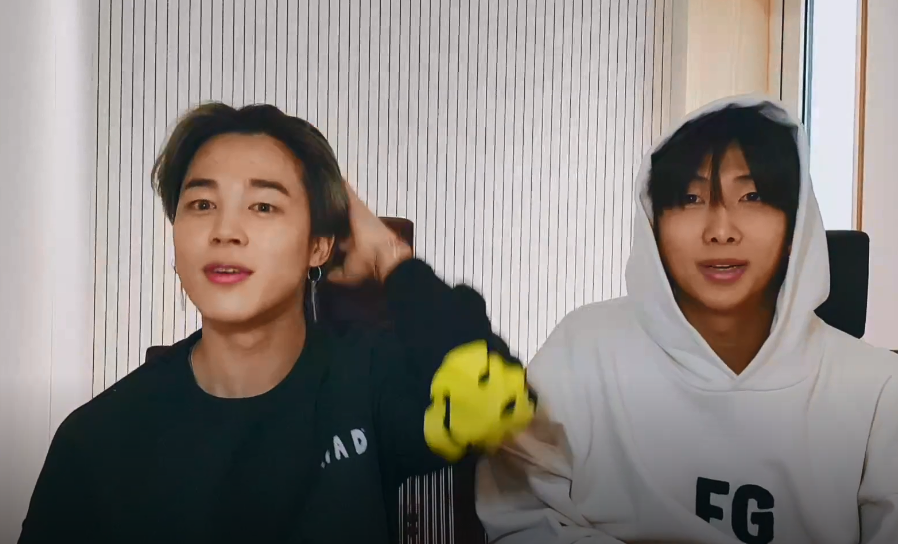 RM once said that black hair didn’t suit him… 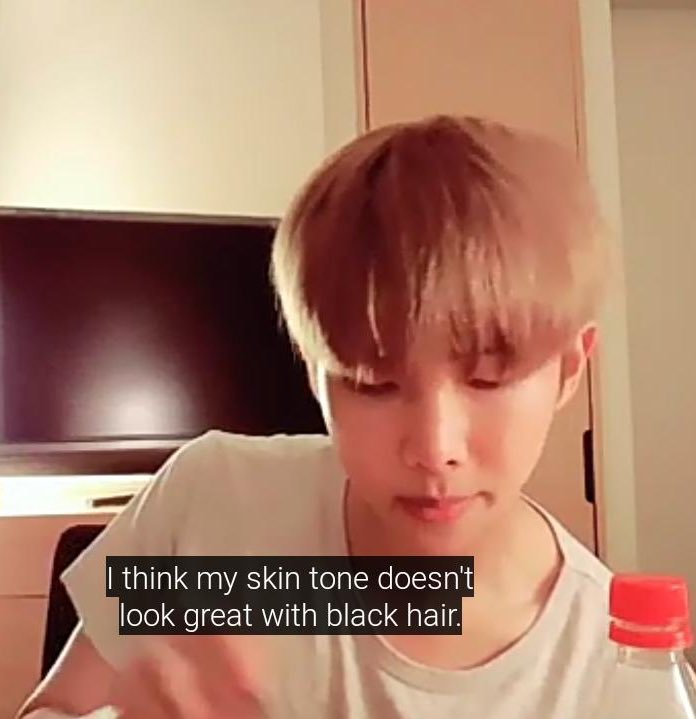 …but these fans disagree! It’s been two years since RM had black hair, and ARMYs are thrilled to see it again.

RM kept his hood on during the broadcast, but here’s hoping he will fully reveal his new hair soon. 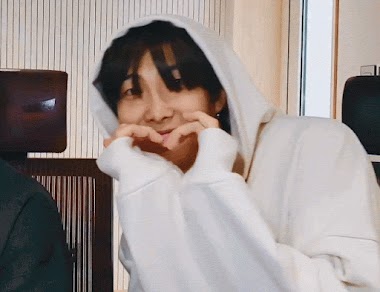