An online community post gained attention for a specific scene from BTS’s newest docu-series, BREAK THE SILENCE. The scene revealed the members performing hard on stage (the song being performed was “IDOL”) while staff members were underneath, holding up the platform. 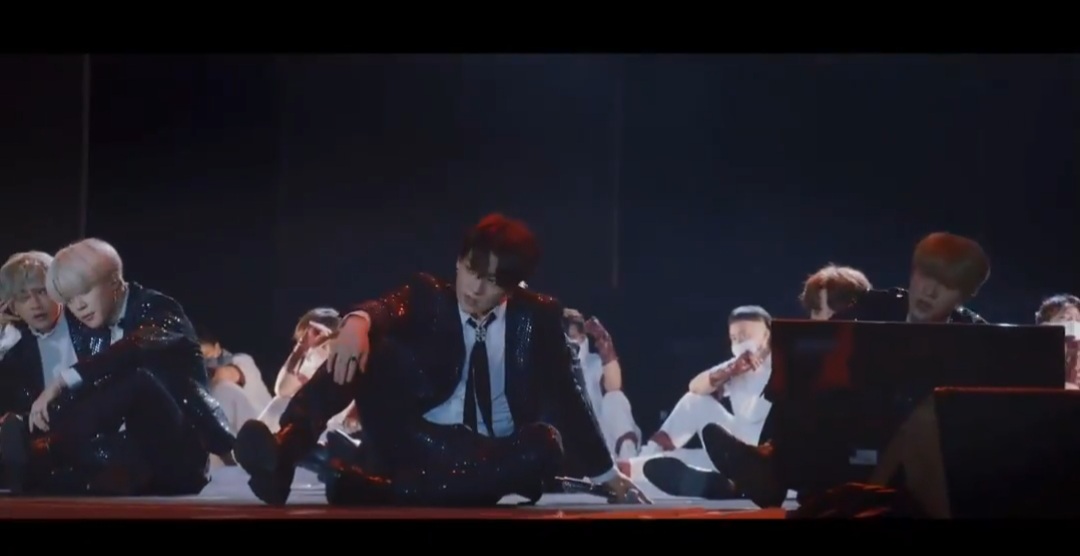 The boys were performing so hard on stage that the stage itself was shaking. 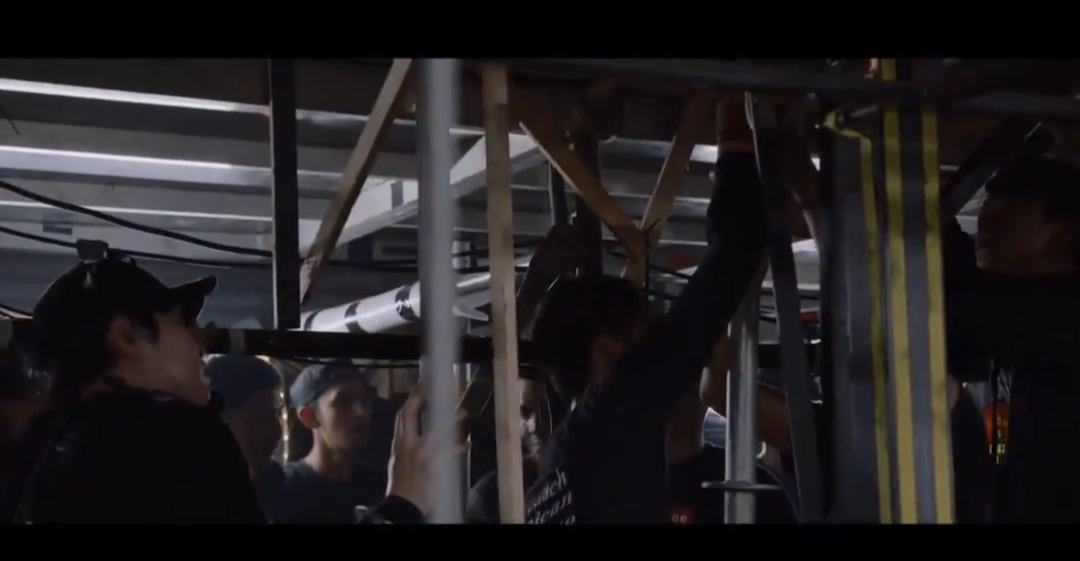 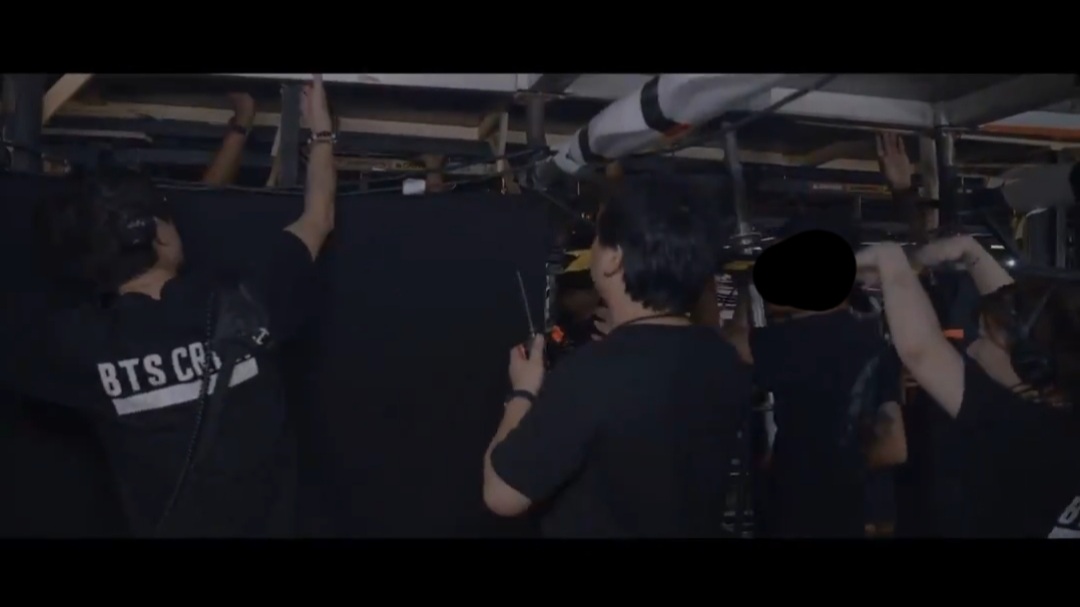 Although it was risky and dangerous to stand underneath the stage, the staff members continued to work together to hold the platform up until the performance ended. 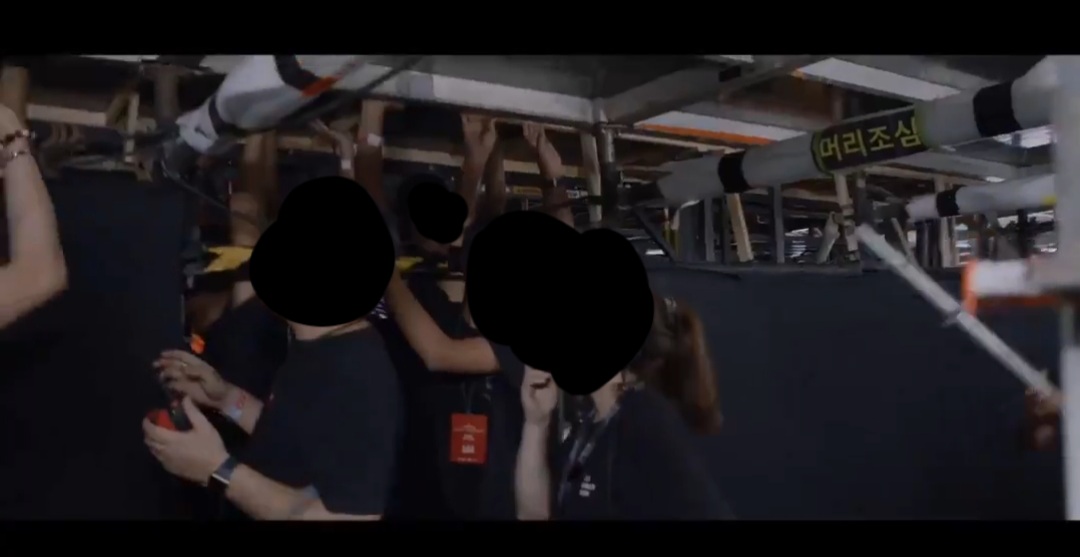 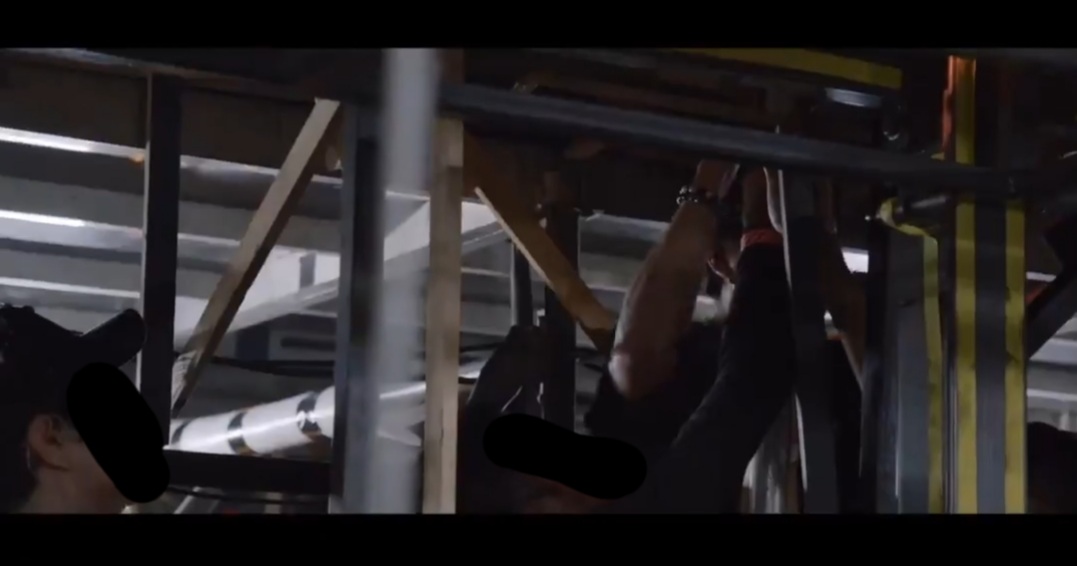 The next performance was “Save Me” and staff members let members know to be careful and to dance lightly as it could be dangerous. 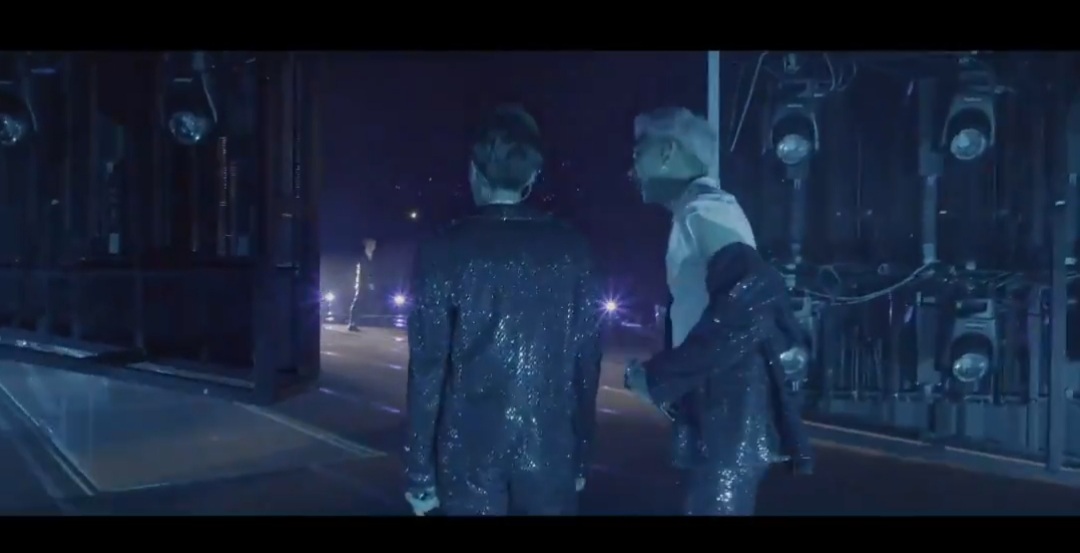 If you take a look at the scene below, you can see just how frustrated RM was after hearing that they had to perform lightly due to the stage and the rain. It is moments like this truly touch fans’ hearts as you can see just how much they want to show their best performance. Even though they know that the shaky stage and the rain can be dangerous, they still want to make sure they give their 100% to those that came out to see them.

Fans felt that they were able to see a lot of behind-the-scenes and sincere thoughts about their concerts and the members through this in-depth docu-series.

This short scene revealed just how hard BTS and the staff work together in order to create an amazing experience for the fans.