BTS Are All Masters At Deception, But No One Expected This Plot Twist

In a game of deception there’s only one rule: trust no one. 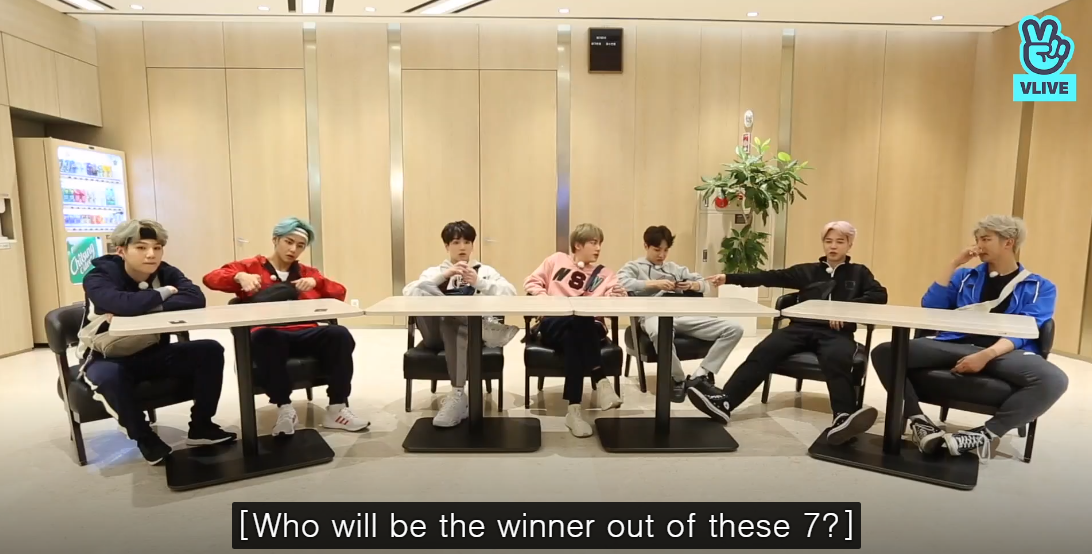 Nobody knows this better than BTS. These veteran “spies” have competed against each other for 80 Run BTS! episodes, but even they weren’t ready for what might be the most shocking plot twist in Run BTS! history. 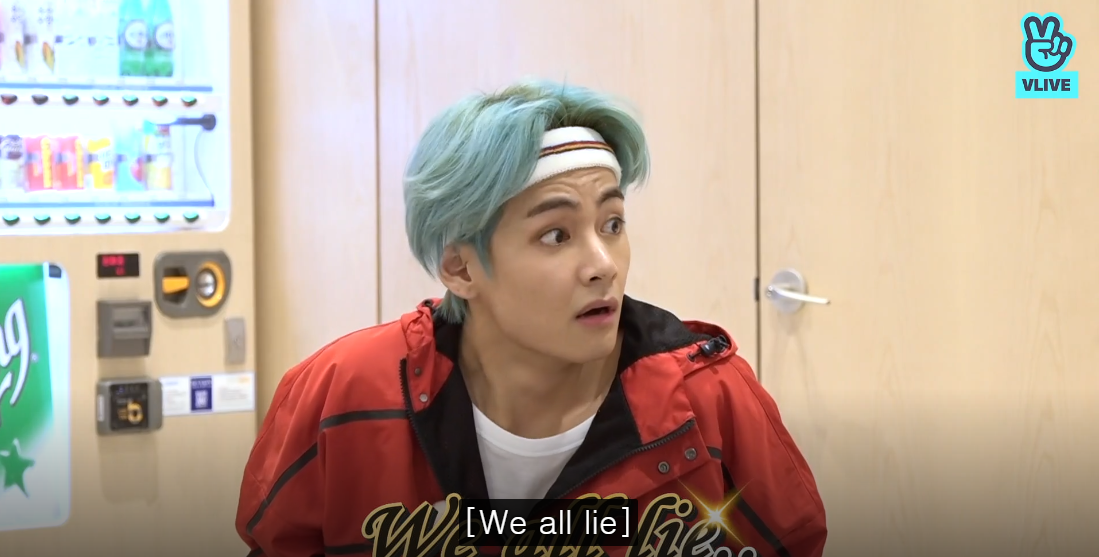 In Episodes 79 and 80, BTS played a 007 game that was 50% treasure hunt and 50% betrayal. Their mission? Collect as many hidden cards as possible, then use those cards to win hearts from the Game Masters. 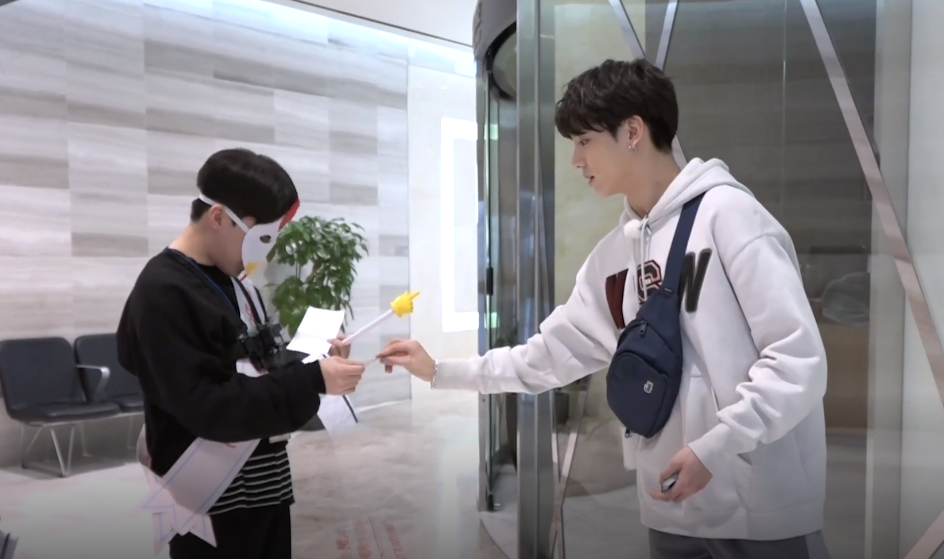 After the results from Round 1 were revealed–J-Hope won–BTS were more determined to win than ever! Each member rushed through Lotte Duty Free, collecting cards, spreading lies, and facing off with the Game Masters. 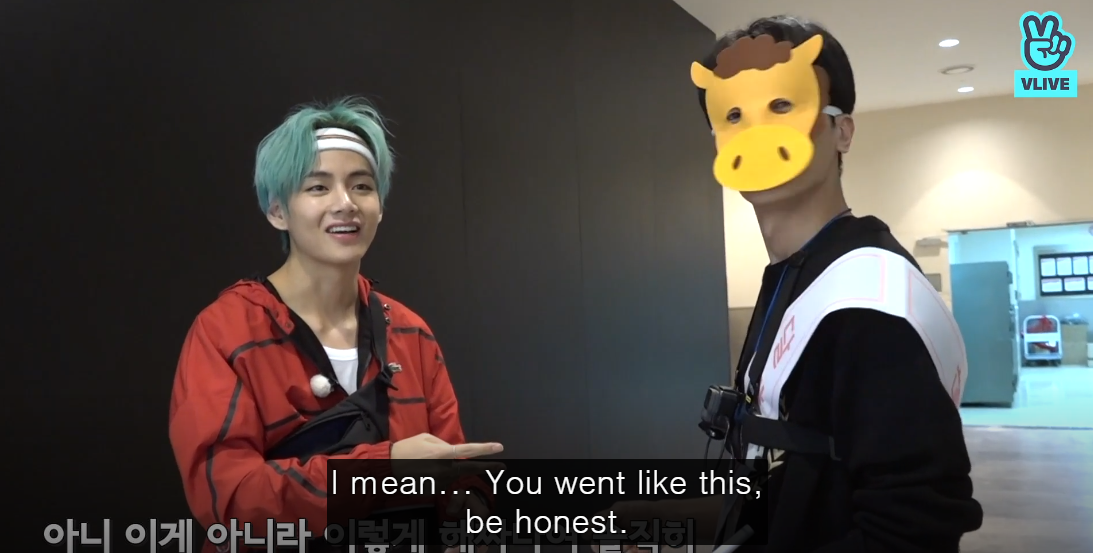 At the end of Round 2, BTS told the camera who they thought the winner would be. All the members trusted their instincts 100%, but nothing was what it seemed! Most members suspected J-Hope and RM at first, just like they did in Round 1. After all, J-Hope was a proven liar! 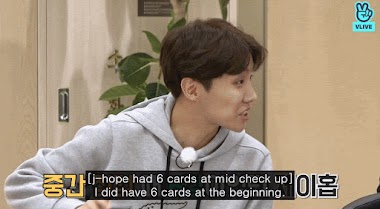 RM used logic and persuasion to throw everyone off his scent, but it was all a rouse. 9 cards? Lies! He had 13! 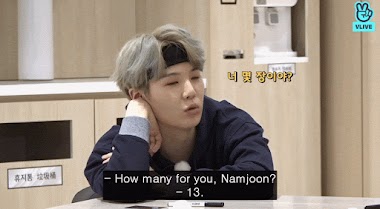 J-Hope was also a fraud. He had 11 cards (not 6) and his members weren’t happy about it! 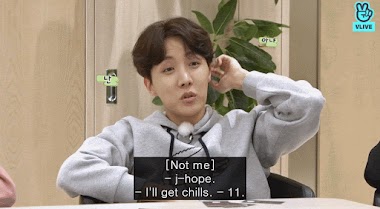 The first of many big shocks happened when the staff announced Suga‘s total: 10. He was so good at flying under the radar that no one suspected a thing! 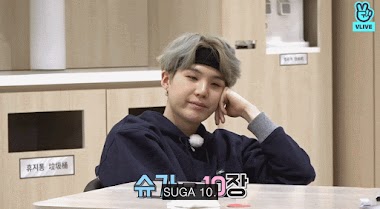 Just as everyone started to suspect V, who is known for his acting skills, another bomb dropped. Jungkook had 15 cards! During the game, Jungkook lost many games, so both his members and viewers thought he might lose. They were deceived, yet again! 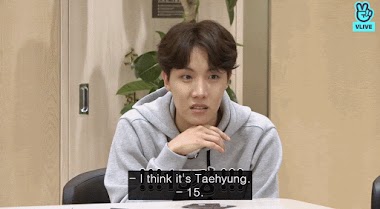 Unfortunately for Jungkook, V beat him by one card…and V wasn’t shy about gloating. 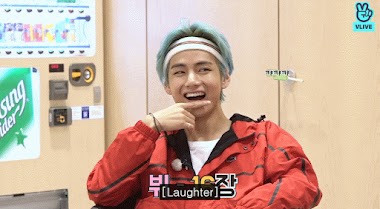 With 18 cards, Jimin was confident about winning, but the real winner was none other than… 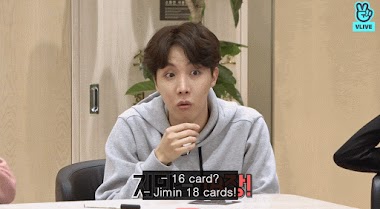 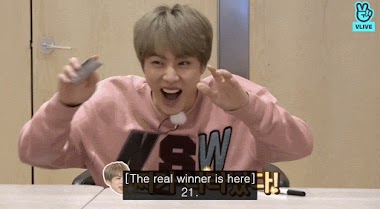 The members couldn’t believe this incredible turn of events. There’s no telling who the next Master of Deception will be, but they’ll be keeping a very close eye on Jin from now on! 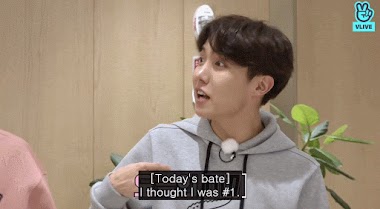