BTS Created The Mashup Nobody Asked For But Everybody Needs

BTS have released many hit songs, but they are also pros at musical improv! When the members cruised with James Corden for “Carpool Karaoke“, they sang “Baby Shark” (a children’s song)… 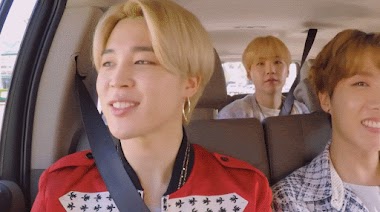 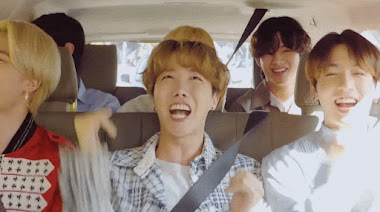 They also made up the In the Soop theme song on the spot. Side note: the adlibs for “In the Soop” spiraled out of control! 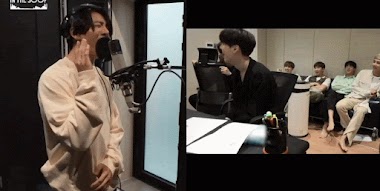 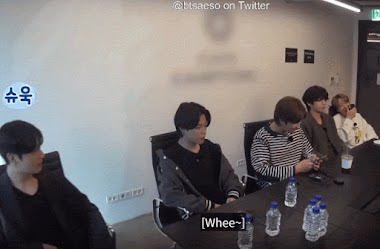 The others joined in with harmonies then, out of nowhere, V added opera to the mix with “The Queen of the Night aria” from Mozart‘s The Magic Flute.

Time for a genre change! Rapper Jungkook made a comeback with J-Hope to the sound of beatboxing, and somehow that turned into Michael Jackson‘s “Billie Jean”. Did V keep singing opera throughout the medley? You bet.

By the end, it was a chaotic mix of noise and random dance moves. Now the only question is, when is the official track coming out?