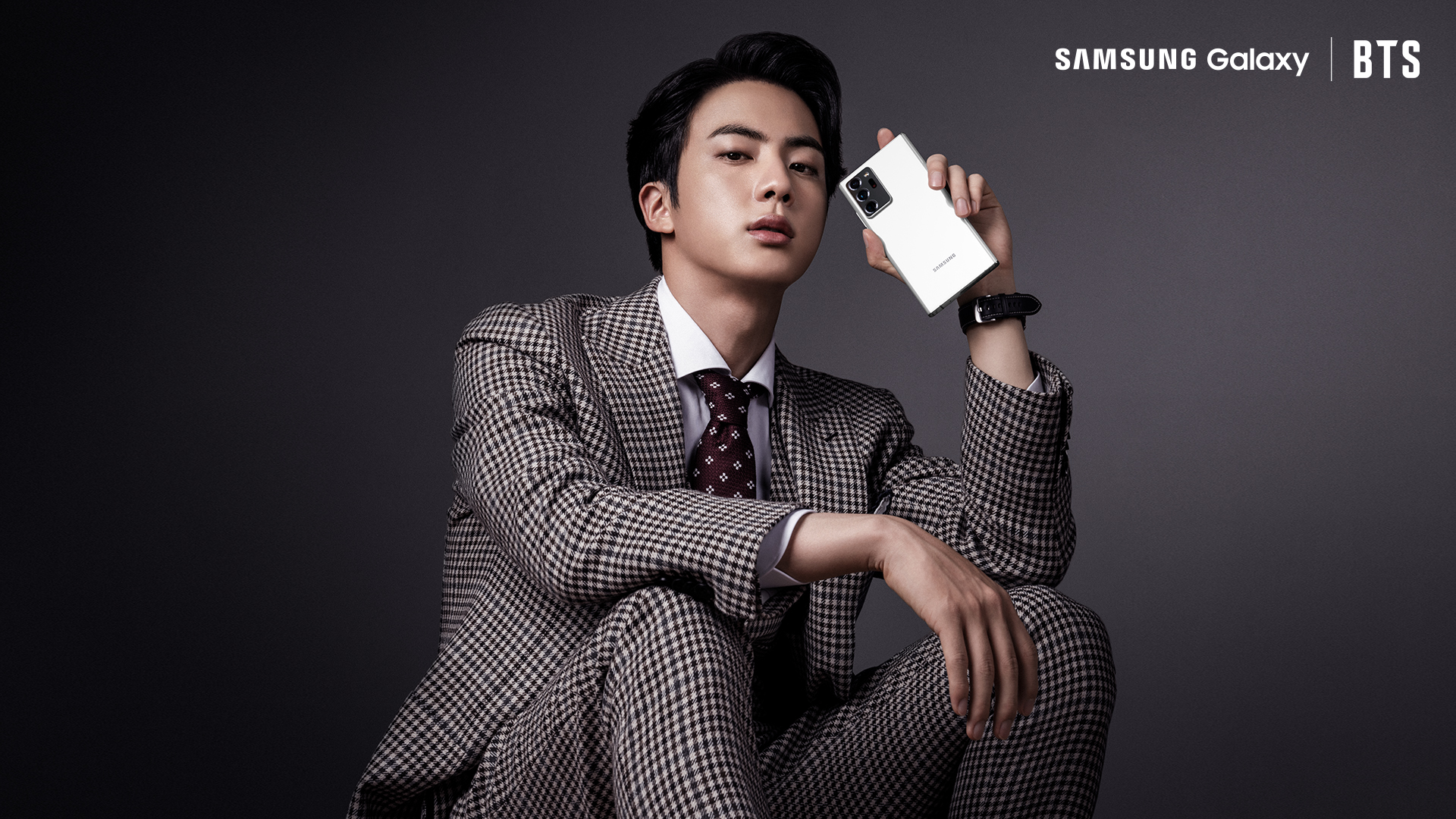 On September 7, Samsung Mobile released new photos of ARMY’s favorite brand ambassadors dressed in their best business-casual fashion. Fans lost their minds over Jin’s Worldwide Handsomeness, but the best was still to come.

On September 8, Samsung Mobile invited fans to “suit up” for an upcoming film called The Strange Tailor Shop. Not much is known about it yet, but its concept seems to be inspired by the movie Kingsman: The Secret Service.

Suit up – something big is on its way. ???? #GalaxyxBTS | @BTS_twt pic.twitter.com/8kIObQhMxT

In the first teaser, Jungkook walks into the shop, toward a blurry figure that fans correctly guessed was Jin.

Spot anyone familiar? ????
Guess which of the following BTS members will be featured in the upcoming film ????, The Strange Tailor Shop? ????#GalaxyxBTS | @BTS_twt

In the second teaser, Jin flexes his modeling, acting, and drawing skills by sketching a suit on a Galaxy Note 20 while looking criminally dapper. 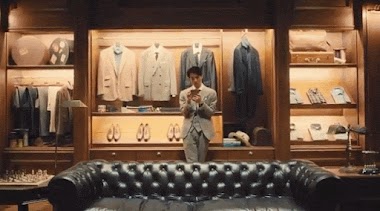 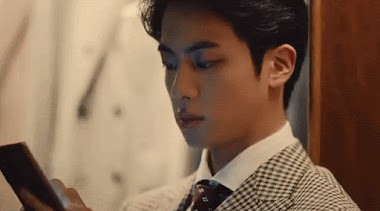 …and that man is their unmaking. 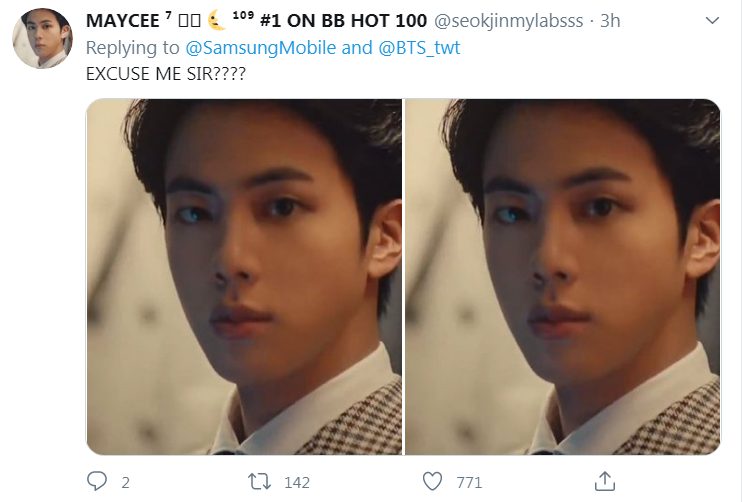 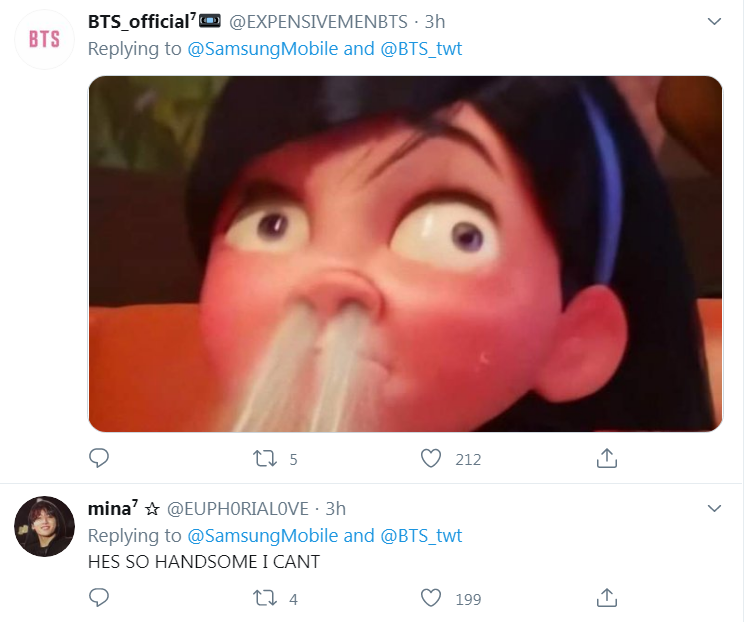