BTS made history as the first Korean celebrities to be invited to the Grammy Awards as presenters, and they showed love for their country in a special way!

The 2019 Grammy Awards was held on February 10 (local time) at the Staples Center in Los Angeles, and BTS caught people’s attention on the red carpet with their sleek tuxedos.

BTS has worn many high-end brands such as Gucci, Dior, and Yves Saint-Laurent on the red carpet in the past, so many were expecting them to turn heads again with a similar brand. People’s guesses were on Dior as the group had shared photos with Kim Jones, the artistic director for Dior, the day before.

However, BTS surprised everyone by wearing outfits by Korean designers. J-Hope was wearing a suit from the Kim Seo Ryong collection, while the other six members wore custom-designed suits from JayBaek Couture. Designer Kim Seo Ryong’s collection features sophisticated and classical menswear while designer Baek Ji Hoon strives for haute couture with his JayBaek Couture clothing, which is famous for being often worn by top stars like Hyun Bin and Jo In Sung. 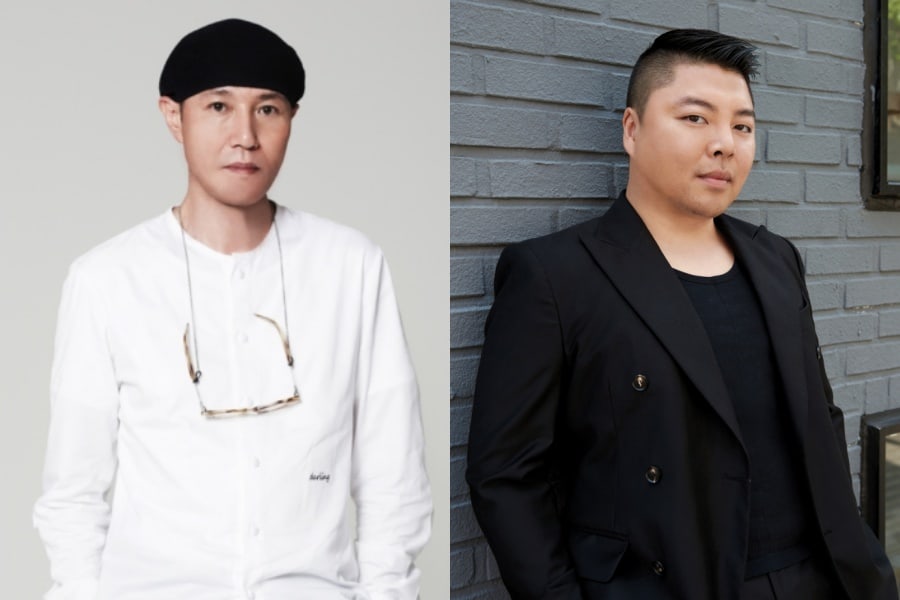 Along with this, BTS also arrived at the venue in a Palisade from Hyundai Motors, the latest SUV model of the Korean automotive manufacturer that BTS are brand ambassadors for.

Did you love the outfits BTS showcased at the 2019 Grammy Awards?