Recently, BTS‘s second mini-album, Skool Luv Affair, was republished and re-released to the public after it won a fan vote run by BigHit Entertainment on which old out-of-stock or out-of-print BTS album should be released again. 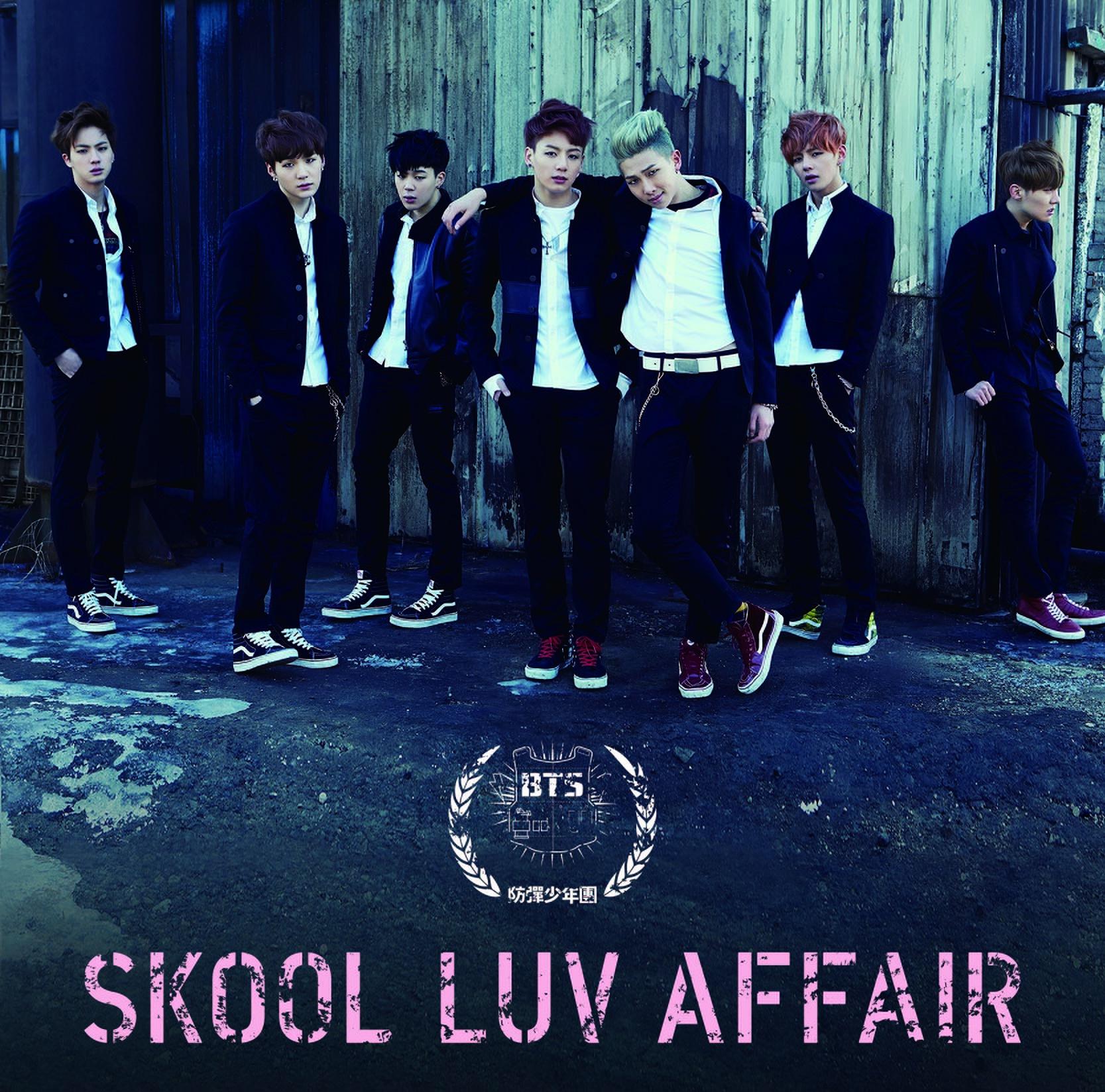 Unsurprisingly, even though the album was originally released on February 12, 2014 and is over 6 years old, fans of the hugely popular group flocked to purchase the album when it became available again on October 13! 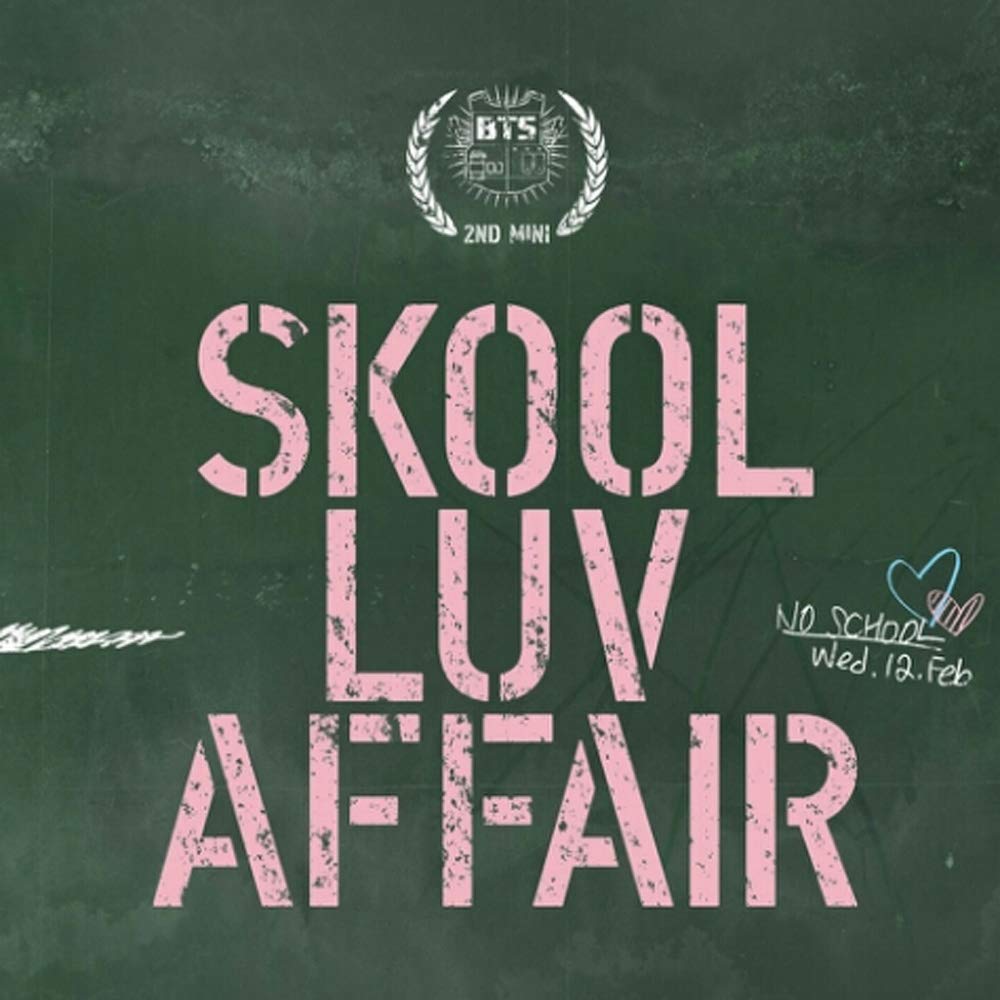 This album, whose title track is “Boy In Luv”, became the group’s 12th album to enter the Billboard 200 chart at #12 on the list, which is incredibly impressive for such an old album! 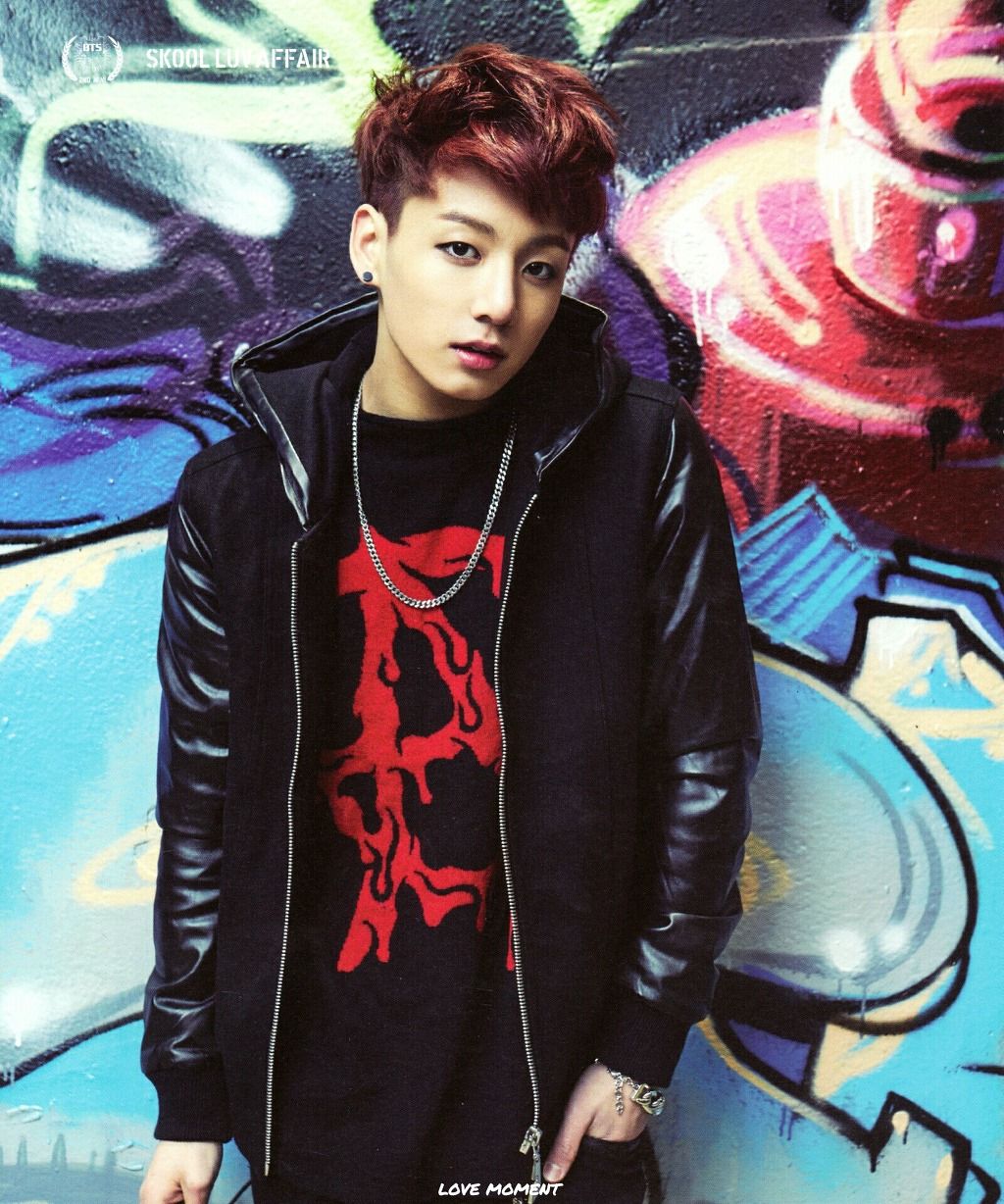 But that’s not all. Because of this spike in sales, all 10 songs on the original album made the leap onto Billboard’s World Digital Song Sales chart as well. 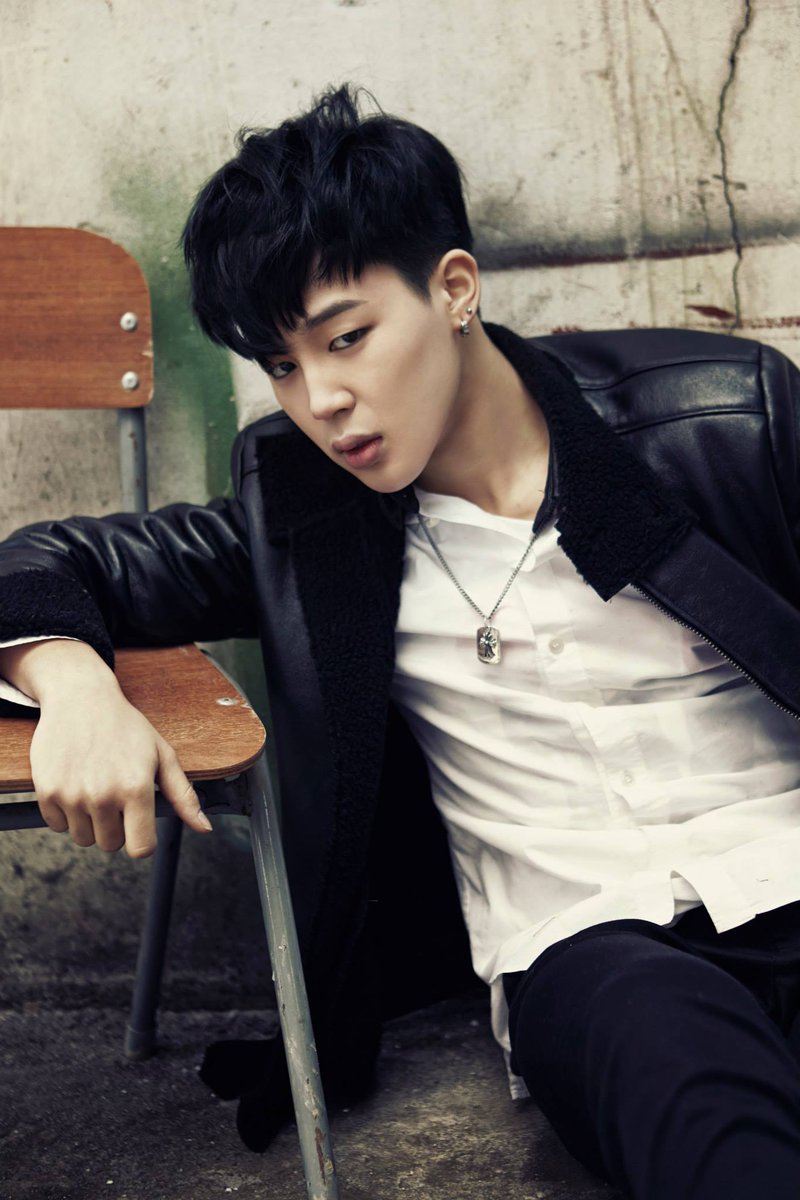 The highest-charting song is the title track, “Boy In Luv” at #3, which had charted in the past enough to make this its 20th total week on the chart. After that is “Just One Day”, which also charted for a week in the past and peaked this week at #5.

Besides those two, every other B-side track is charting for the very first time this week! Next up is “Jump” at #6, and immediately after is “Tomorrow” at #7. “Intro: Skool Luv Affair” comes in at #9, and “Where You From” makes its debut at #10.

3 other more recent BTS songs also made the chart this week! “Stay Gold” re-entered the list for its 8th week, ranking at #23; “Filter” dropped considerably on its now 33rd week from #3 to #24, but is still hanging on and could easily rise again; and finally, at #25, “My Time” also managed to stay on the chart for its 33rd week after ranking at #9 last week.

Congratulations BTS! What aren’t they capable of?