Early today, the 94th National Agenda Checking and Adjustment Meeting was held to review a variety of military service agendas. One of them included a discussion on whether globally successful K-Pop stars, such as BTS, should be allowed to exempt or be given alternative duties for their mandatory military duties.

The meeting ultimately decided that they will not be changing the current military standards, which means BTS will be serving the same existing standards. 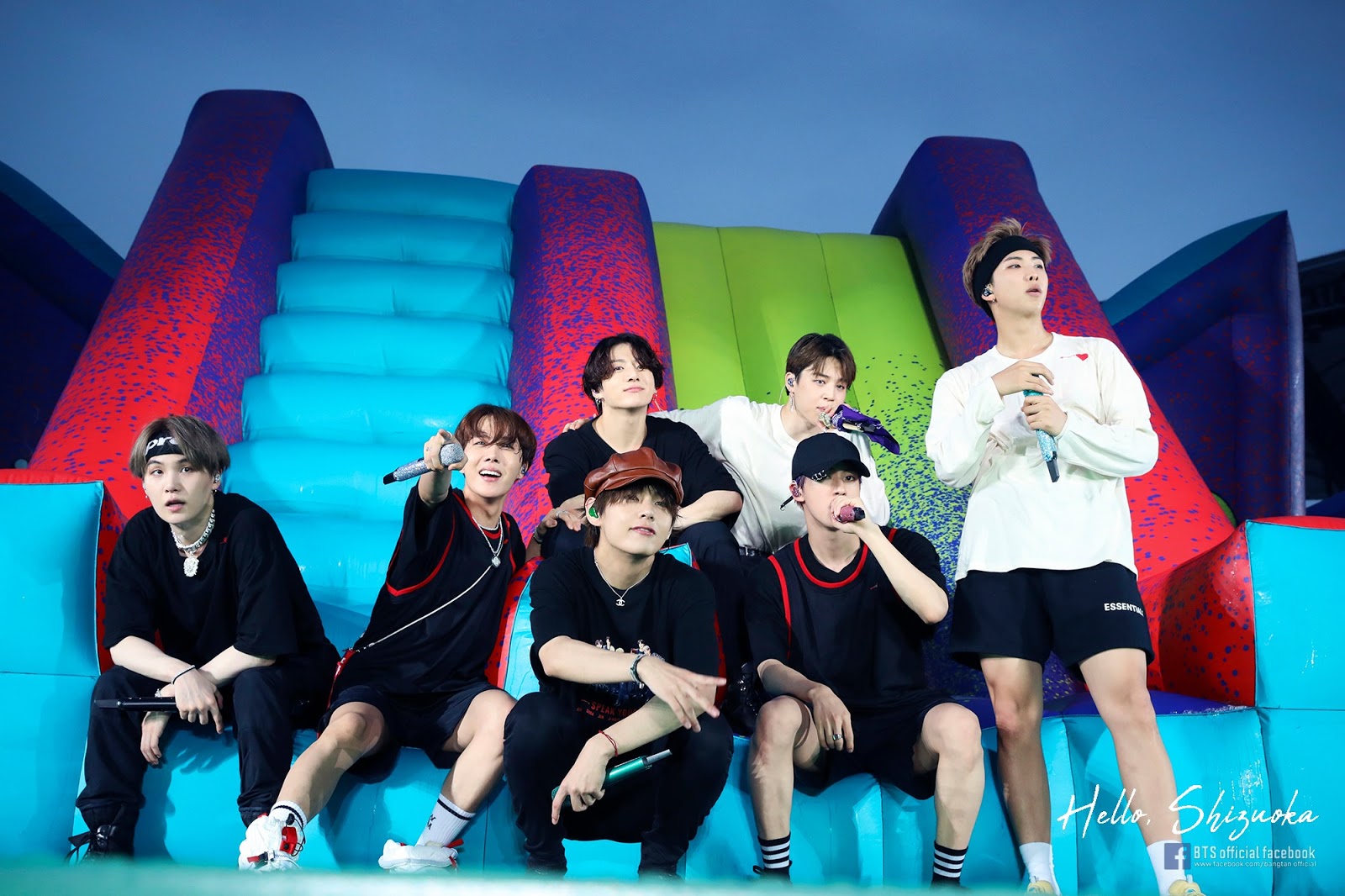 During the meeting, the government ruled out their discussion on the possibility as exempting or changing the mandatory duties for artists and other athletes could cause issues with other alternative service systems. However, they revealed that they plan on improving the inclusion criteria by reviewing its fairness in the future. 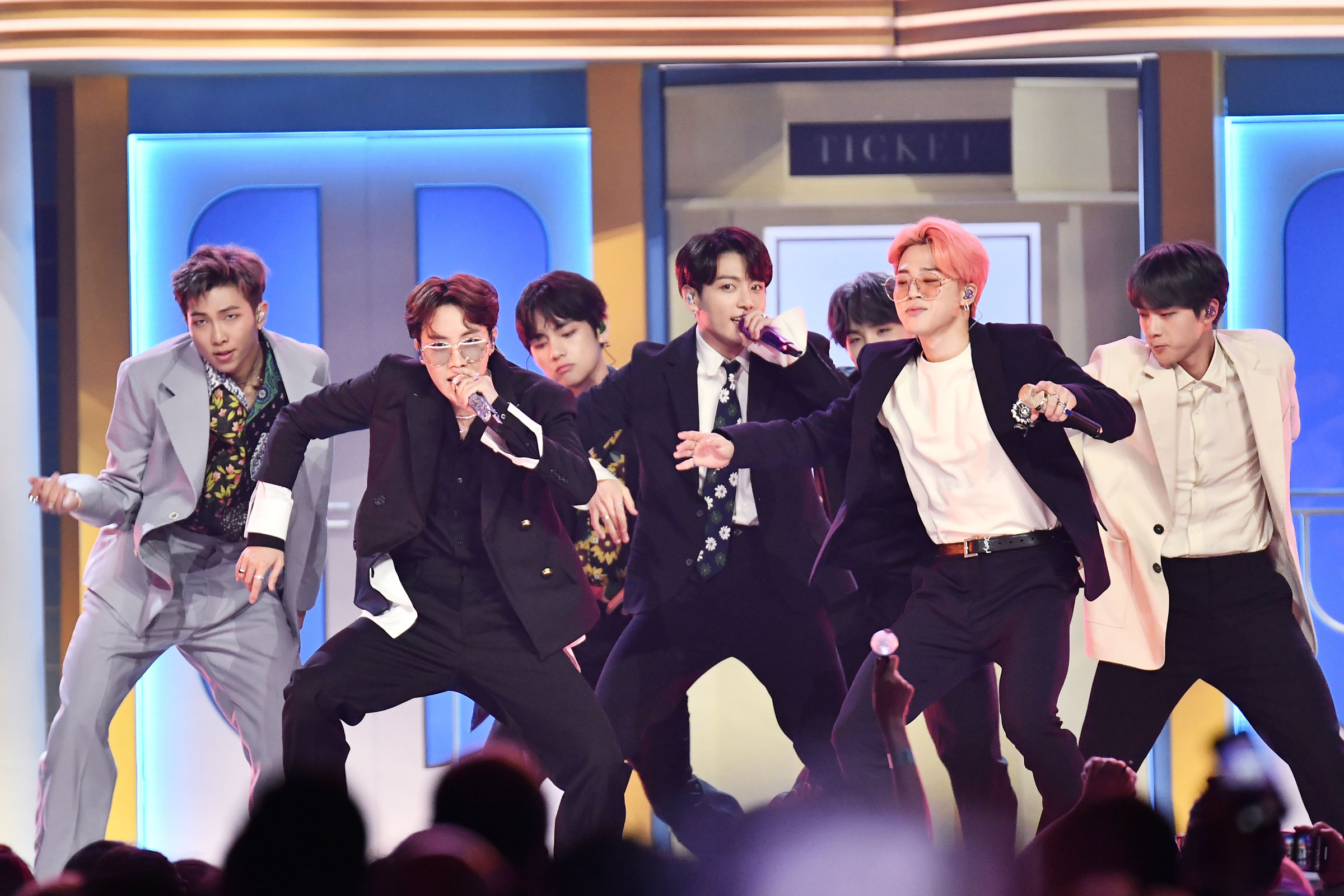 In Korea, all able bodied men are required to serve in the military for almost 2 years. Special exemptions are made for athletes who win trophies and awards in globally acknowledged stages, such as the Olympics. After BTS increased awareness for K-Pop and the Korean culture by becoming one of the hottest musicians in the world, the government ministries began reviewing whether K-Pop idols should be given a similar exemption for winning awards in foreign music award ceremonies.

Although the topic about BTS’s possible exemption was highly debated by the public and government officials, the members themselves have always advocated that they do not wish for any special exemptions and expressed their desire to serve in the military like other citizens.

All 7 members are very sensitive about how all of the media companies are (portraying them) like they don’t want to go to the army.

They said they will definitely enlist in the military.

— Secretary of the Ministry of Culture, Sports, and Tourism

BTS’s Jin and Suga are speculated to be enlisting sometime next year as they’re nearing the age cap for enlistment. 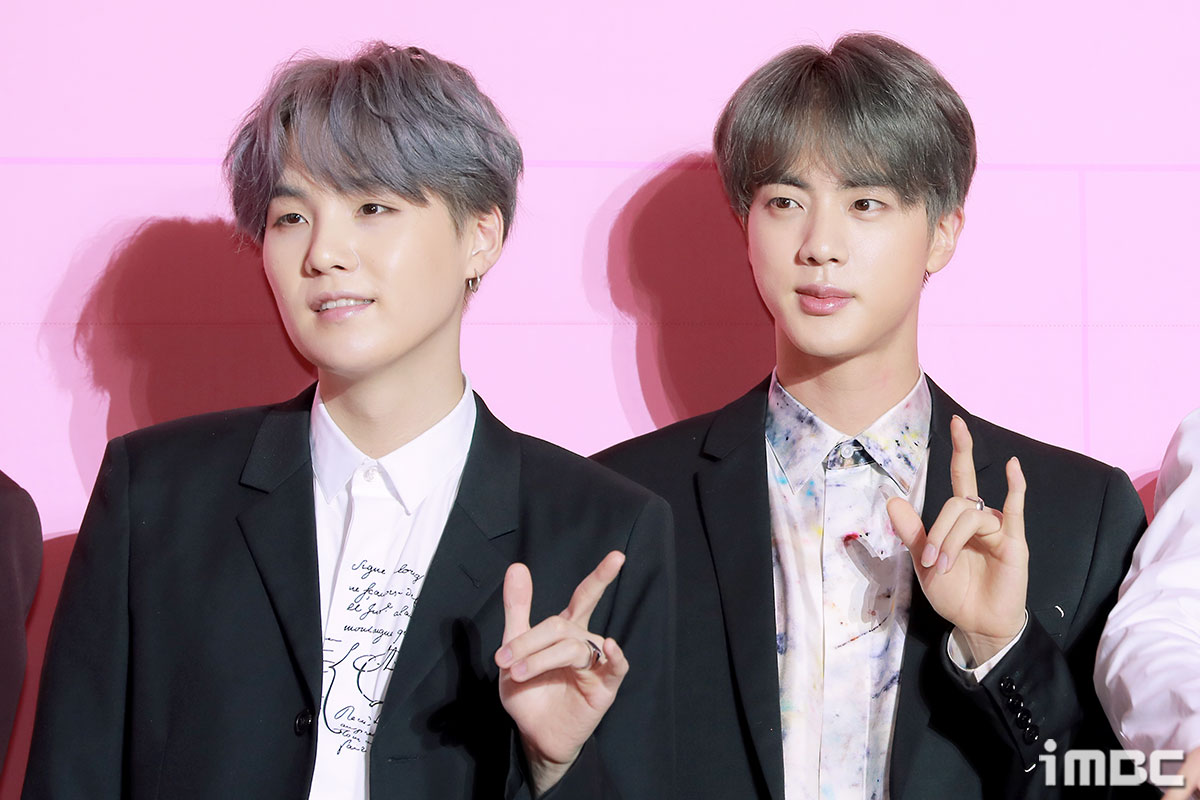