These three BTS songs capture the energy of the boys — They’re uplifting, adorable, and make you want to dance along. Check out the cutest stages below that will leave you with a smile on your face! 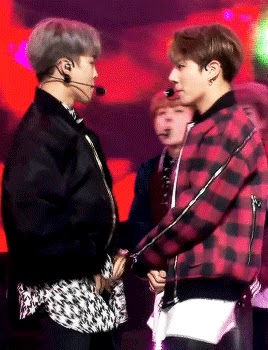 It featured custom poses and acts of fan service that varied from performance to performance, making it vital to watch each and every one! 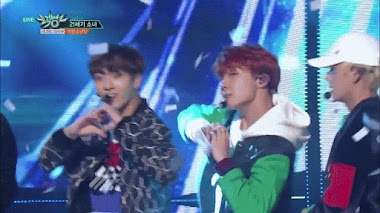 There were plenty of adorable expressions, as well. 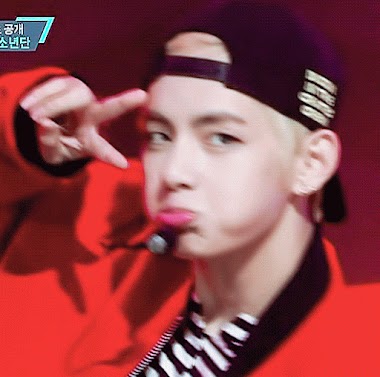 They also did a Halloween rendition of the song in costumes that made it difficult for some members to perform — and it was hilarious. 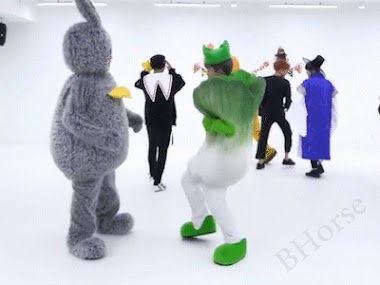 Check out one of the stages below!

“Everything about “Go Go” was upbeat, fun, and smile-inducing. 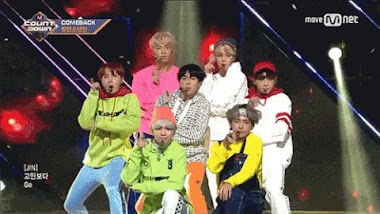 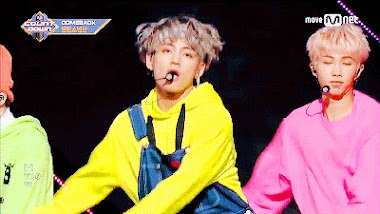 Once again, there was also a serious overload of cuteness. 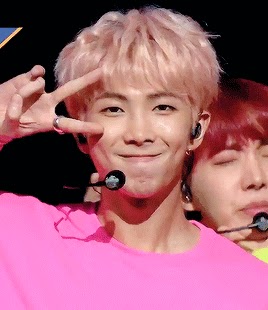 If that wasn’t adorable enough, they also performed as Snow White and the seven dwarves for Halloween! 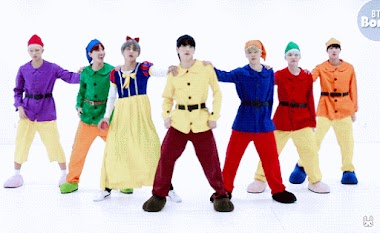 “Anpanman” earned a spot as one of BTS’s songs with a vitamin-like presence. 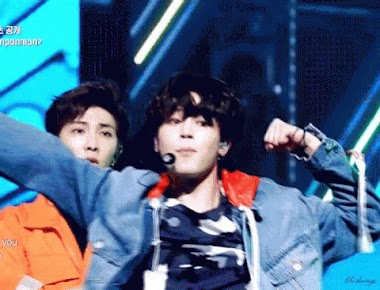 It discusses how even everyday people can be superheroes — Just like BTS themselves! 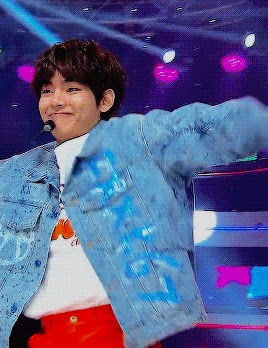 You might know the song from the encore of their “Speak Yourself” Tour where the members played on blow-up slides and more. 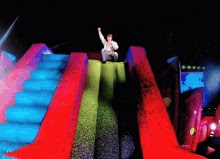 From the superhero references to the adorable styling, there’s something everyone can enjoy! 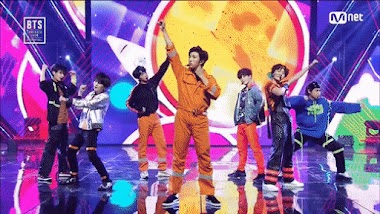 Check out one of their latest performances of “Anpanman” below!