When it comes to visuals, BTS is one of the most eye catching groups as the seven members stand out in their own unique way. This was especially seen in the commercial of Lotte Duty Free‘s Family Concert. 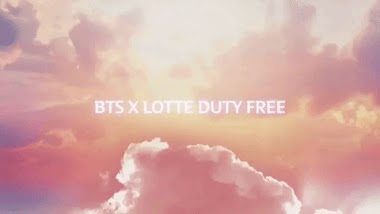 In the advertisement, the members showed different circumstances where they were free from common restrictions. Check them out below! 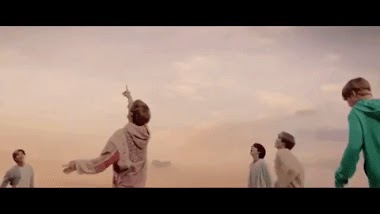 First up, Jimin wanted to be free from a hectic lifestyle. With his bed hair and a freshly awakened look, he was the definition of serene. 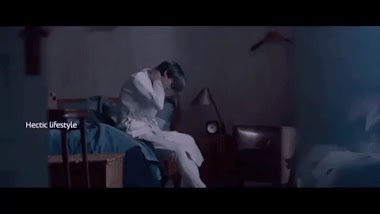 Jungkook‘s part was him being free from calorie counting. He continuously ate marshmallows like the cutie he is! 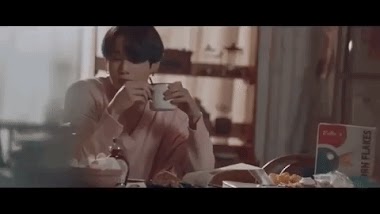 Suga was also adorable as he played a game on his tablet. For him, Monday fever was not an issue. 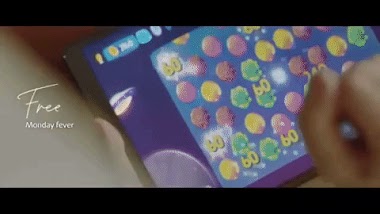 RM was another member who was free from stress—this time job hunting stress—by relaxing and reading manhwa. A smiling RM is one of the best kinds of RM! 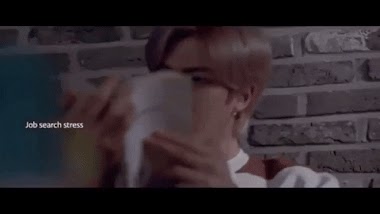 The other parent of the group, Jin, took a break from nagging his members by calmly listening to music. His handsome face was the highlight of the scene. 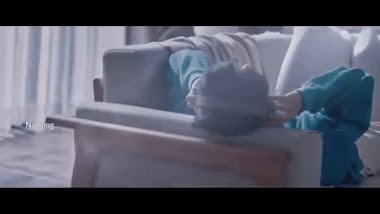 Instead of writing songs, J-Hope was seen completing a crossword puzzle. He was free from concerns about the future, choosing to live in the present instead. 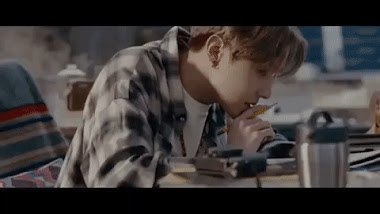 Last but certainly not the least, V showed how he was free from the stress of social media comments by taking a photo only after he changed into lounge wear from his suit. 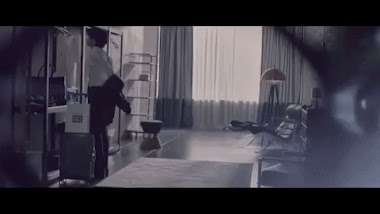 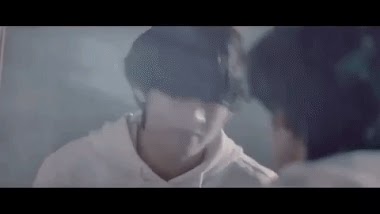 As they met up together for the second half of the video, one could only think that BTS’s visuals are definitely out of this world! 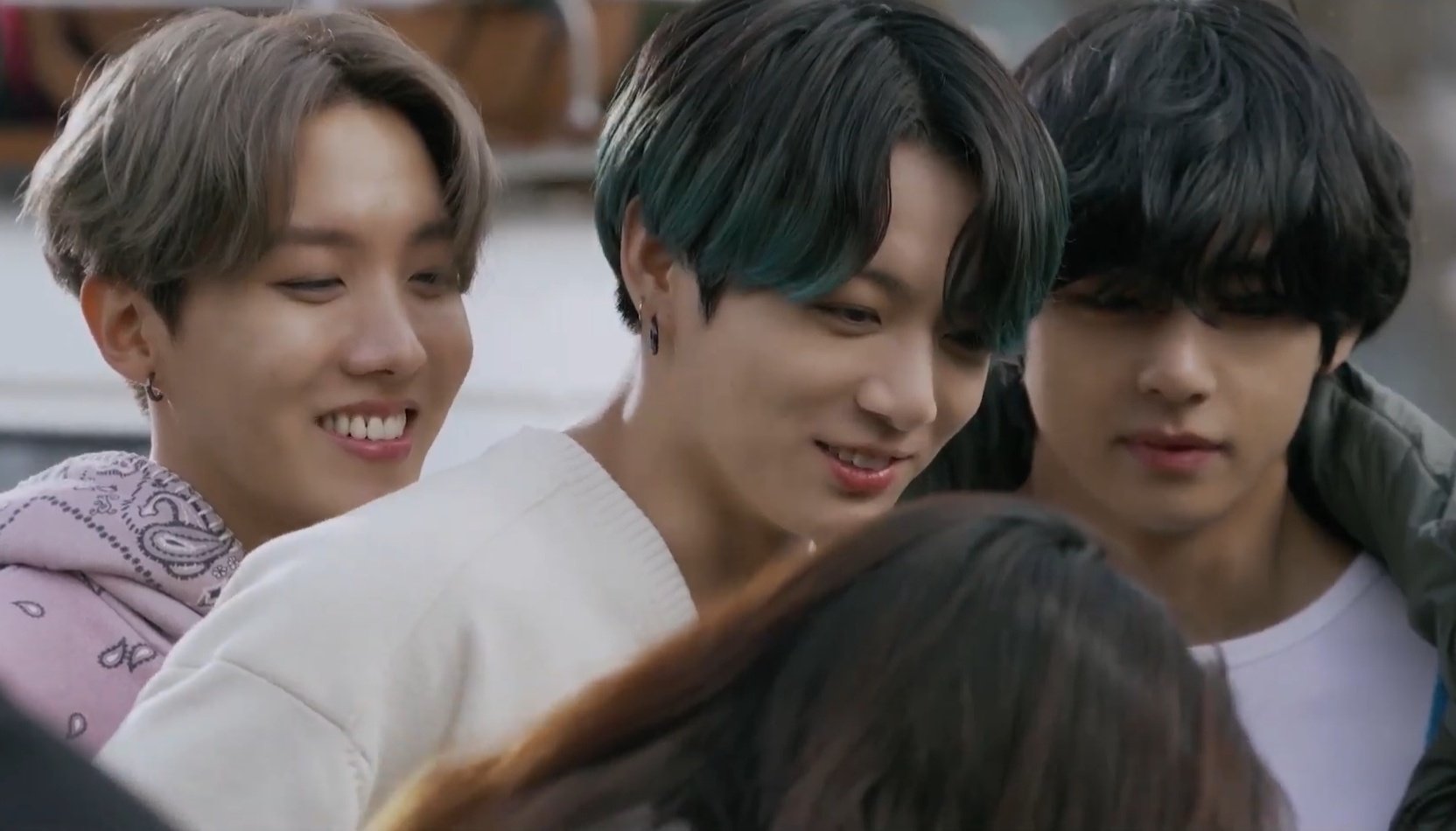 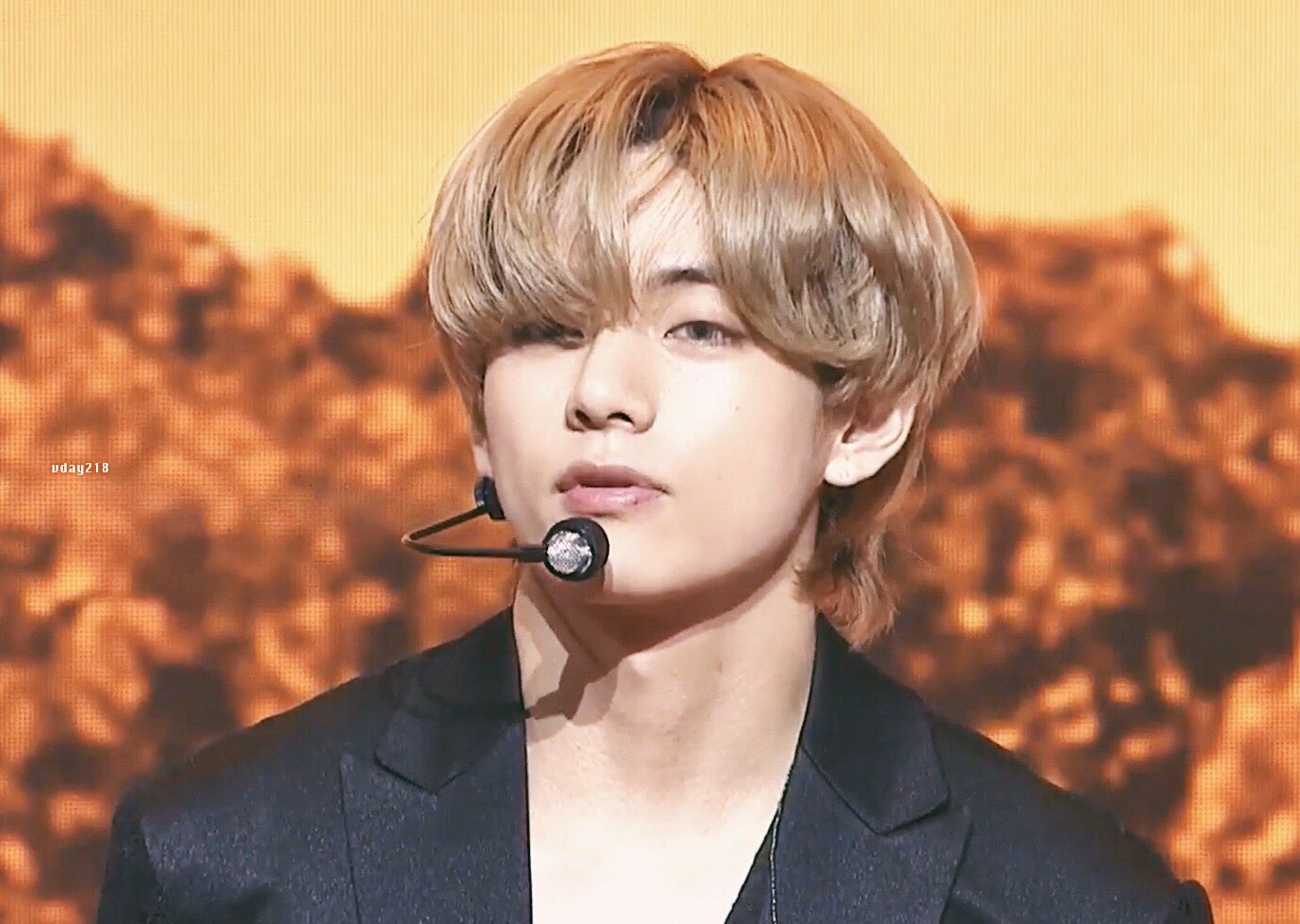 Check out the full CF below.