BTS‘s stylists are under fire again for ill-fitting outfits from the 35th Golden Disc Awards. Both days of their red carpet appearances are subject to criticism from netizens.

Mainly, they are concerned with BTS’s stylists repeatedly putting them into oversized clothes that need tailoring and have not received the proper alterations to fit their bodies.

– Why are they always wearing oversized clothes..?

– Can they bring back the skinny pants for BTS? They all have pretty legs and they will stand out more on stage with skinny pants, but the coordi is ruining everything lately

Some believe that the stylists are careless in their choices to not make the proper alterations and to follow an unoriginal pattern for each member’s outfit.

– ㅋㅋㅋ This time too, they just wore luxury brands’ clothes without any alteration. Just why are they using a coordi if they are just gonna wear the clothes as is?ㅋㅋ

– Looks like they took the collection just as is and that they are just sticking to one repertory… Cardigan for Namjoon, coat for Taehyung, knit for Hoseok, jacket for Jungkook and Seokjin… It’s always like this every single time

However, this is not the first time their stylists have been criticized. Their appearance at 2020 Melon Music Awards red carpet event drew mixed opinions, where many said the clothing choices were too mature and didn’t flatter the boys.

Most notably, the styling on their TIME magazine cover was called out for poor sizing and lack of attention to detail.

Many pieces were oversized for the members such as Jin’s suit and Jimin’s shoes.

Some fans would like to see them go back to more careful styling that is adequately fitting for the members’ bodies. Though it may be according to one’s preference, certain stylistic choices like oversized shoes may result in a dangerous situation, especially if they are performing. 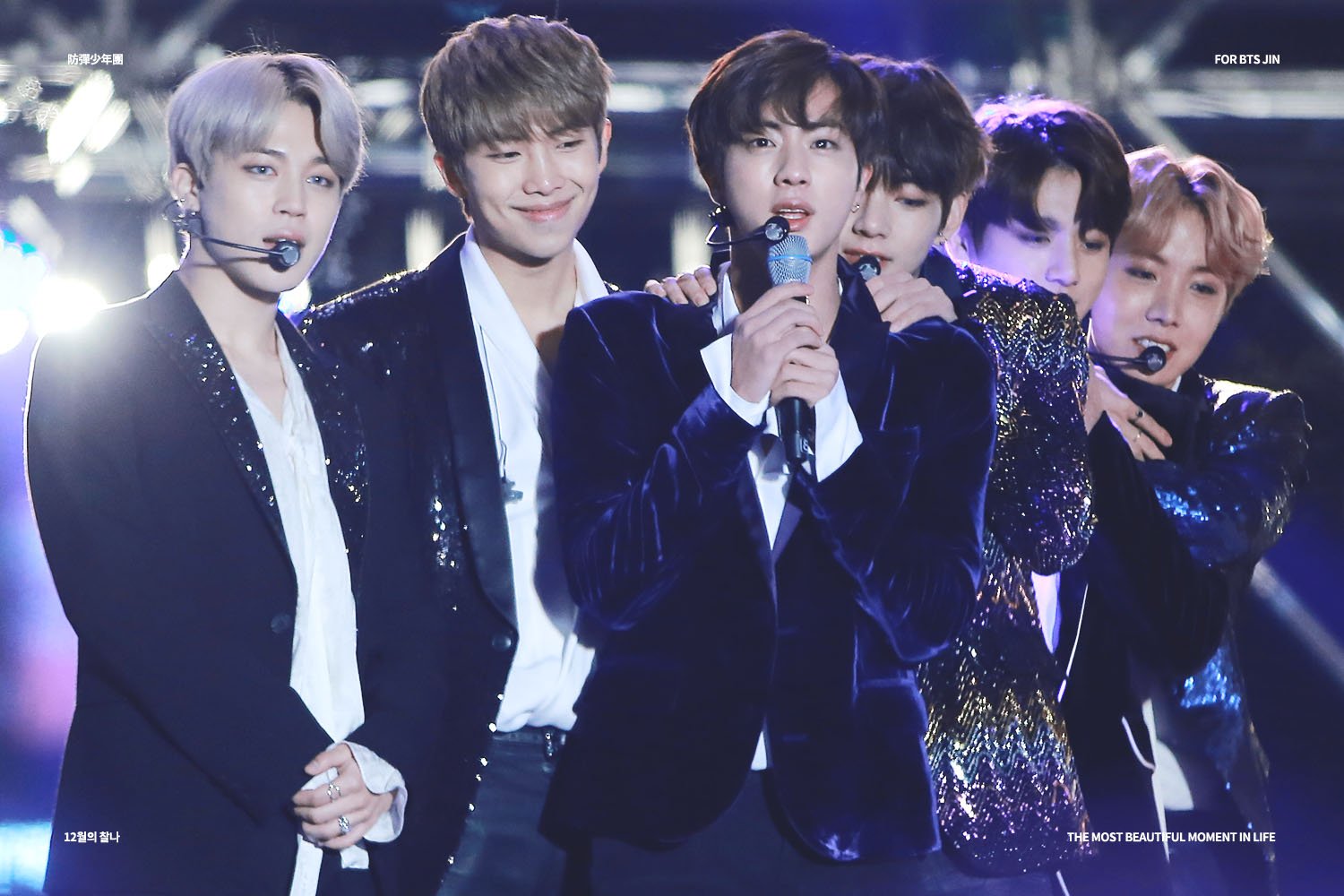 Going forward, fans hope the stylists can find a balance between comfort, style, and adequately-sized clothing for the members.