The Secret Is Out: BTS Reveals The Subunits For “BE”

For weeks, fans have been connecting clues about BTS‘s new subunits, but now the secret is finally out!

Lenika Cruz, senior editor at The Atlantic, shared details from a new press release from Big Hit Entertainment on Twitter. This includes a list of subunits for BTS’s new album, BE. 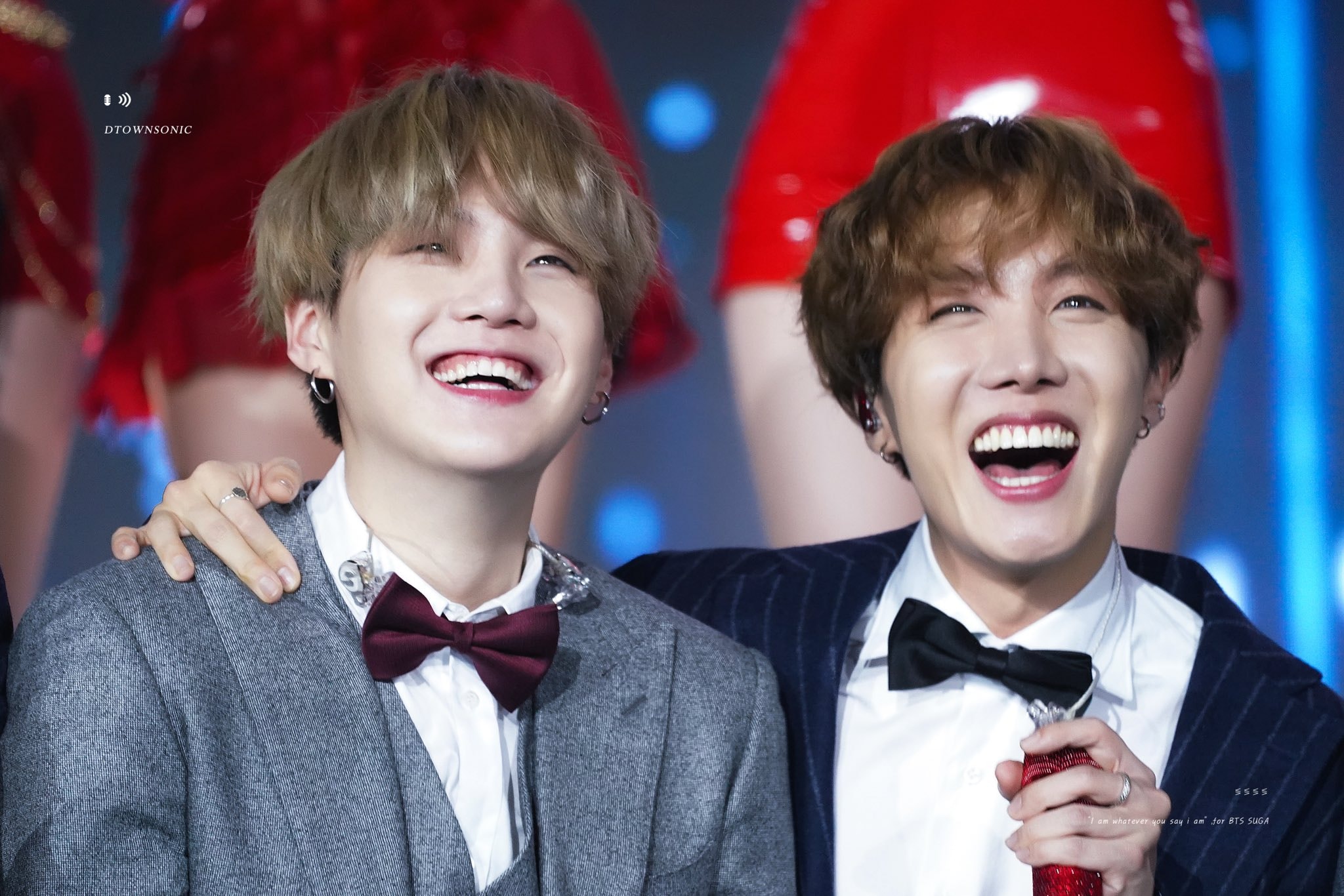 “Fly to My Room” features two rappers (Suga and J-Hope) and two vocalists (Jimin and V). 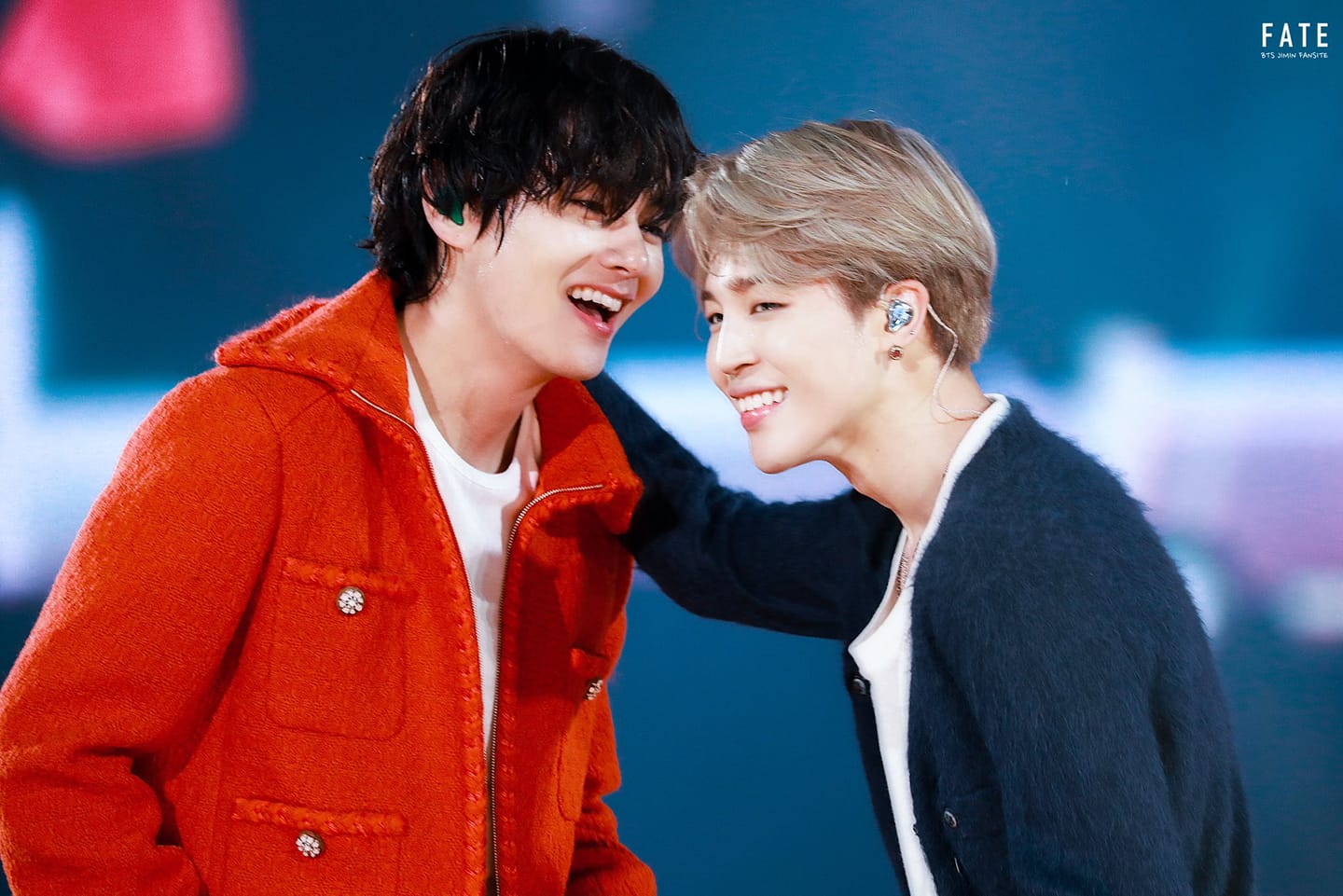 “Blue & Grey” is a “guitar-filled pop ballad” with all seven members. 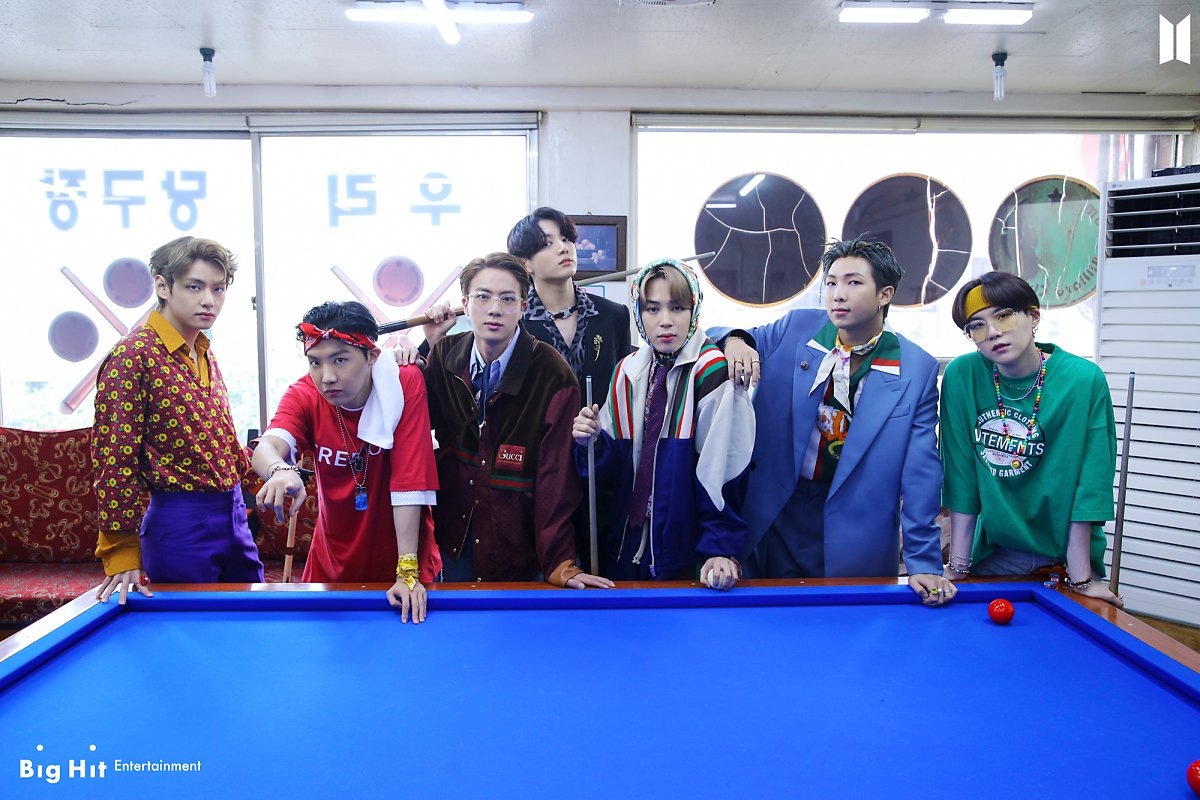 “Telepathy”, and “Dis-ease” also have all seven members, but each song has a completely different sound. “Telepathy” has been described as a song “filled with funky rhythm”, while “Dis-ease” is an “old school hip-hop” track that might be similar to BTS’s early work. 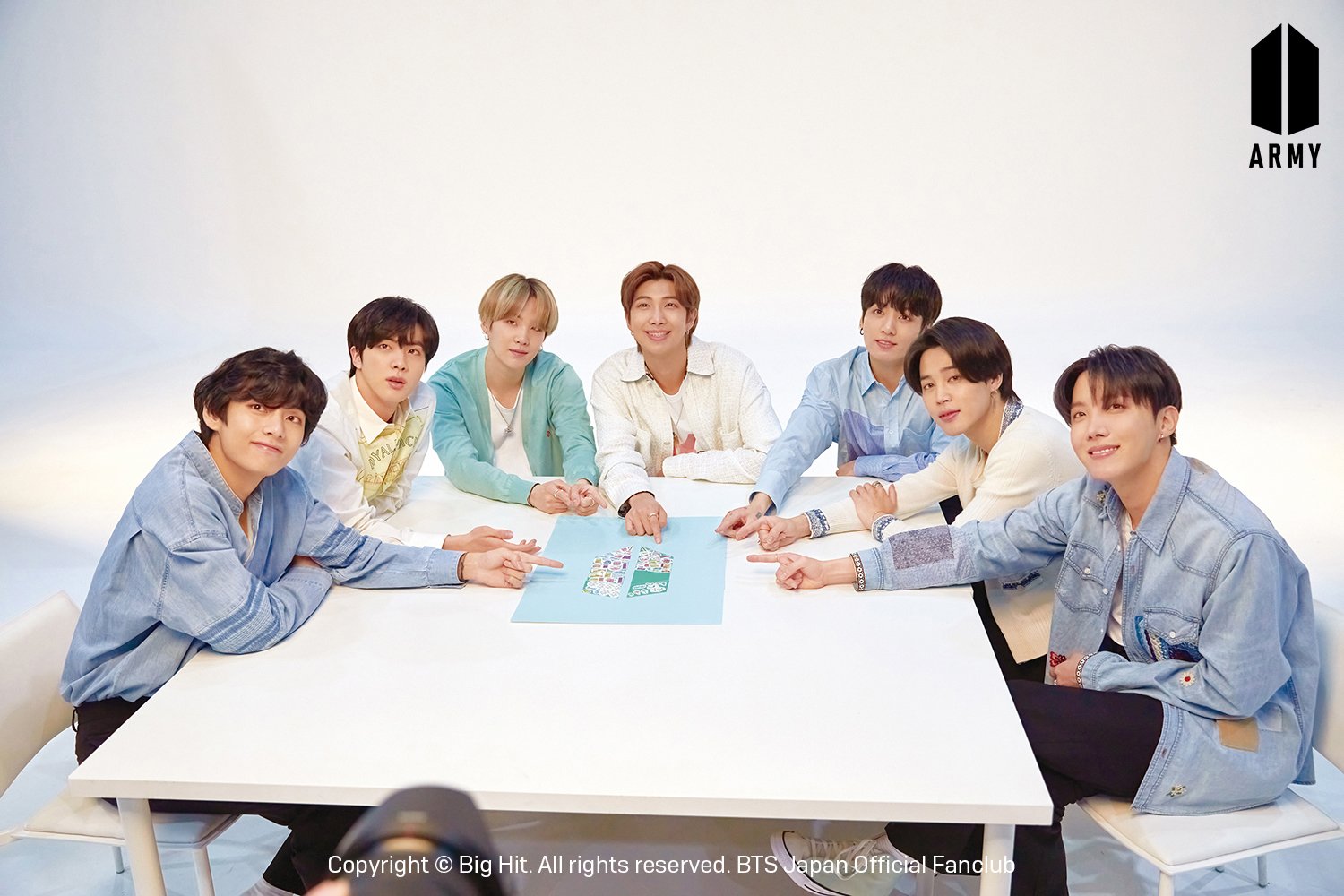 “Stay” is a unit track for rapper RM and vocalists Jin and Jungkook. 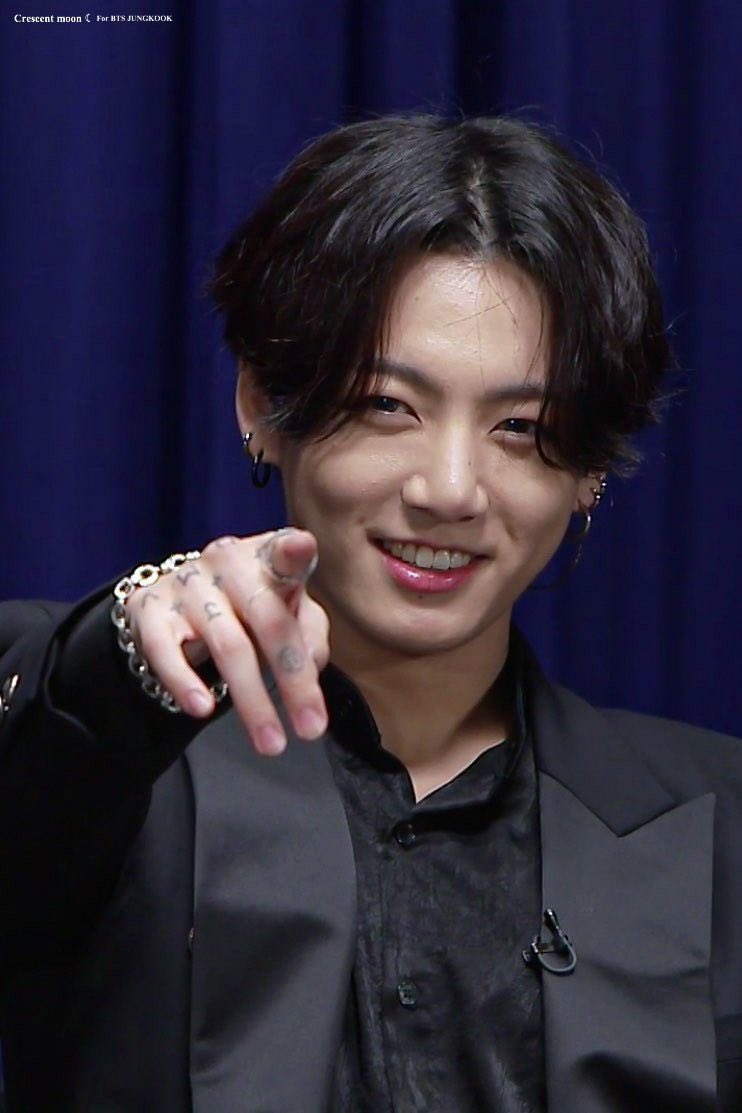 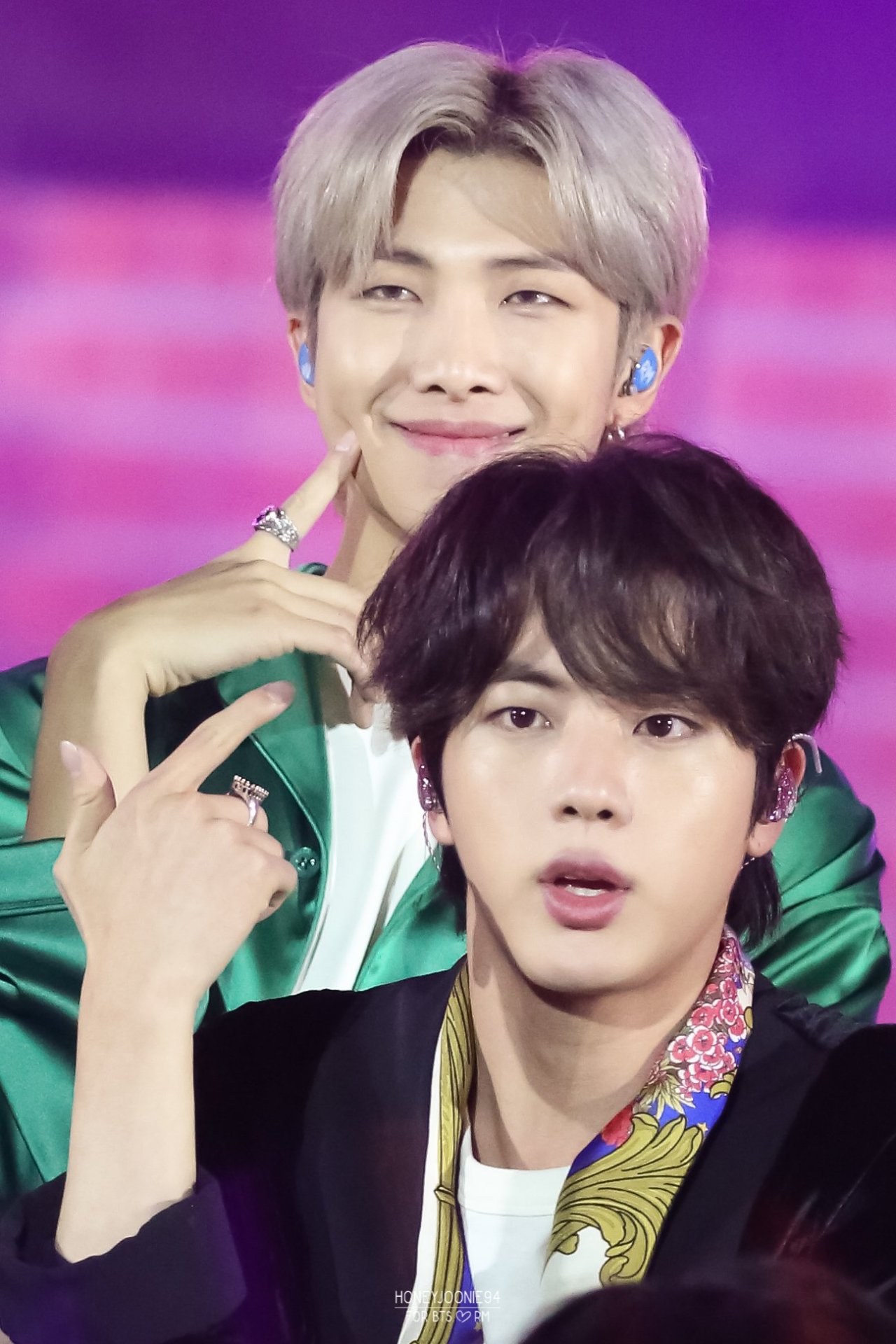 As for “Skit”, it will continue the tradition of skits (recorded conversations) from BTS’s previous albums. According to the press release, it will be a “vivid record” of BTS’s conversations about the Billboard “Hot 100″ and “Dynamite” from when they first topped the chart.