From their performances to their personalities, there’s so much to love BTS. But if you had to nail down the group’s incredible global success to just one key factor, what would it be? K-Pop agency directors Yoon Seon Mi and Yoon Ho Joon share their opinion on the main reason why BTS succeeded.

These days, Yoon Seon Mi and Yoon Ho Joon are business directors at FirstOne Entertainment, the 2019-founded agency behind soloists like Kisum and Philippines-based group 1st.One. Before that, however, they worked at JYP Entertainment for several years, taking charge of artists like Wonder Girls, 2PM, and Miss A. In a new “Comment Defenders” video with AYO on YouTube, Yoon Seon Mi and Yoon Ho Joon shared their expert opinions on the number one factor that made BTS such a huge success.

The real reason why BTS succeeded. I’m not sure… what do you think it is?

BTS has long been known for its underdog success story. Back in 2013, when the group debuted, groups from the big three agencies (JYP Entertainment, SM Entertainment, and YG Entertainment) saw the most success. As such, the way they were able to rise from a small agency like Big Hit Entertainment (now known as HYBE) has always been a marvel. But just how did they do it? 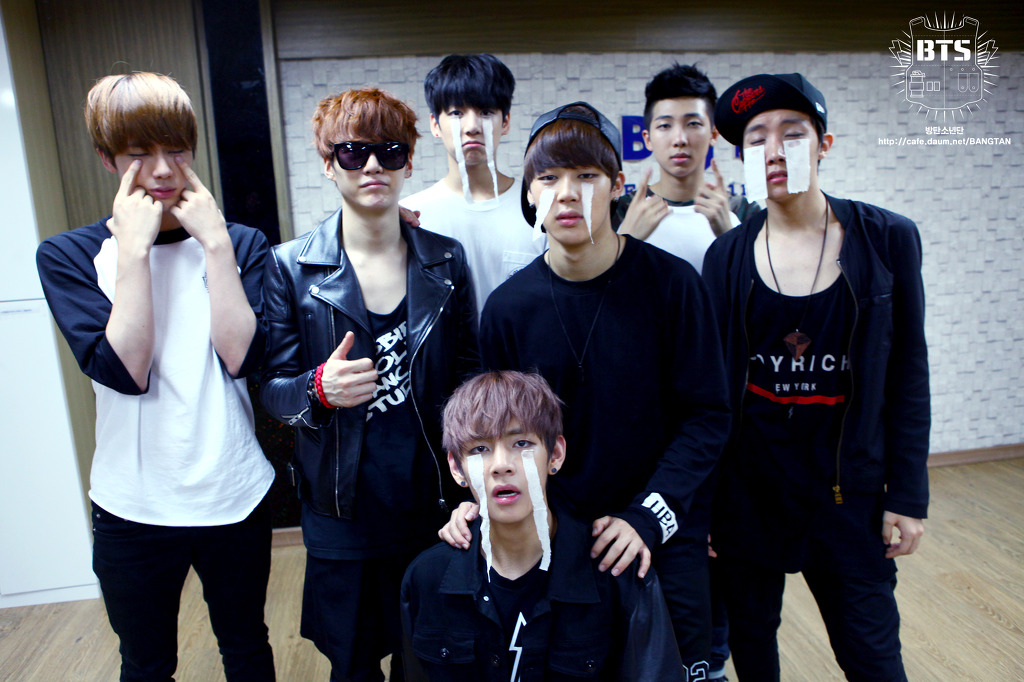 “When BTS first debuted,” Yoon Ho Joon explained, “They didn’t come out on TV a lot.” Back in BTS’s rookie era, the main way to promote an album was to perform on music shows like M Countdown and Music Bank. However, Yoon Ho Joon says that TV stations back then didn’t want to let an unknown group like BTS perform.

They had to go out on the music shows, but TV stations didn’t want them.

In fact, as many veteran ARMYs know, the only way BTS was able to score its first music show stage slot was because another group dropped out at the last minute.

As such, Yoon Ho Joon says BTS had to choose a new form of media to promote themselves instead. Yoon Seon Mi expanded on his point, explaining that back in BTS’s rookie era, “Communicating through social media wasn’t common.” These days, most groups have their own Twitter or Instagram accounts where they can talk with fans, but that’s a fairly recent development.

However, that didn’t stop BTS. The group’s first Twitter account was opened all the way back in December 2012—before they even debuted. From that moment on, the members continuously communicated with fans through social media, not only in Korean but in English too.

Following the change of media, [BTS communicated on social media] for the first time anyway.

According to Yoon Ho Joon and Yoon Seon Mi’s opinions, it’s this passionate and dedicated communication with fans that had the biggest contribution to BTS’s success.

Yoon Seon Mi went on to say, “I have a high opinion of them for absorbing the trend the fastest and embodying it.” On top of that, the director explained BTS’s personalities and concept “matched well with the environment“, propelling them to stardom.