Ever since BTS announced 2021 Muster Sowoozoo, a two-day concert event, fans have been speculating about the setlist. Will we finally get a “Heartbeat” performance? Will they bring back “Not Today”?

Some fans channeled the great “Minstradamus” and predicted Agust D’s “Daechwita.” Well, it looks like what ARMY wants, ARMY gets!

Excited fans have been visiting the stadium to snap photos of the stage set and listen to rehearsals. Suga could be heard performing “Daechwita” at the stadium.

BTS also dropped a spoiler about “Daechwita” in a Muster teaser image. If you zoom in and brighten the text in this photo…

…it reveals the text seen at the beginning of the “Daechwita” music video. 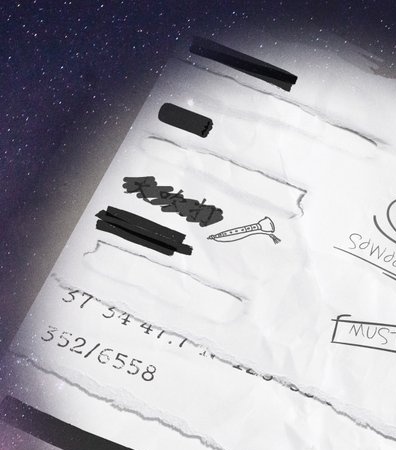 Find out more about the concert here: