During a recent interview with Apple Music, BTS discussed how Suga felt during the 2017 American Music Awards.

As Suga previously admitted, RM discussed how Suga’s emotional side came out the day of the AMA’s performance that helped propel BTS to global success. 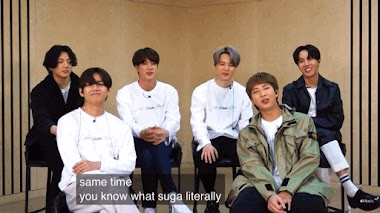 Despite not being the crying type, Suga still felt a wave of emotions that day. 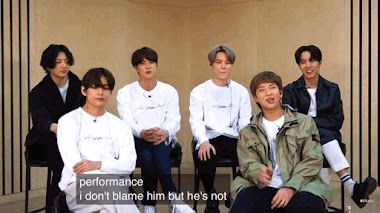 Part of what made Suga so nervous, Jin revealed, was that it was a stage he’s been watching since he was young. Performing was no big deal for BTS, but performing on such a large scale became overwhelming for him. 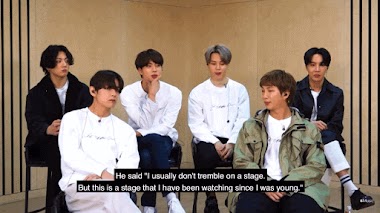 In the end, his nerves didn’t show on stage and the boys did their best performing “DNA.” 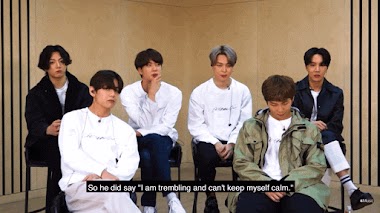 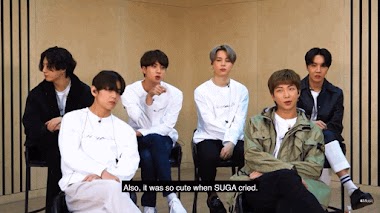 Suga’s tears may be touching, but the way the boys care for each other is even more precious. 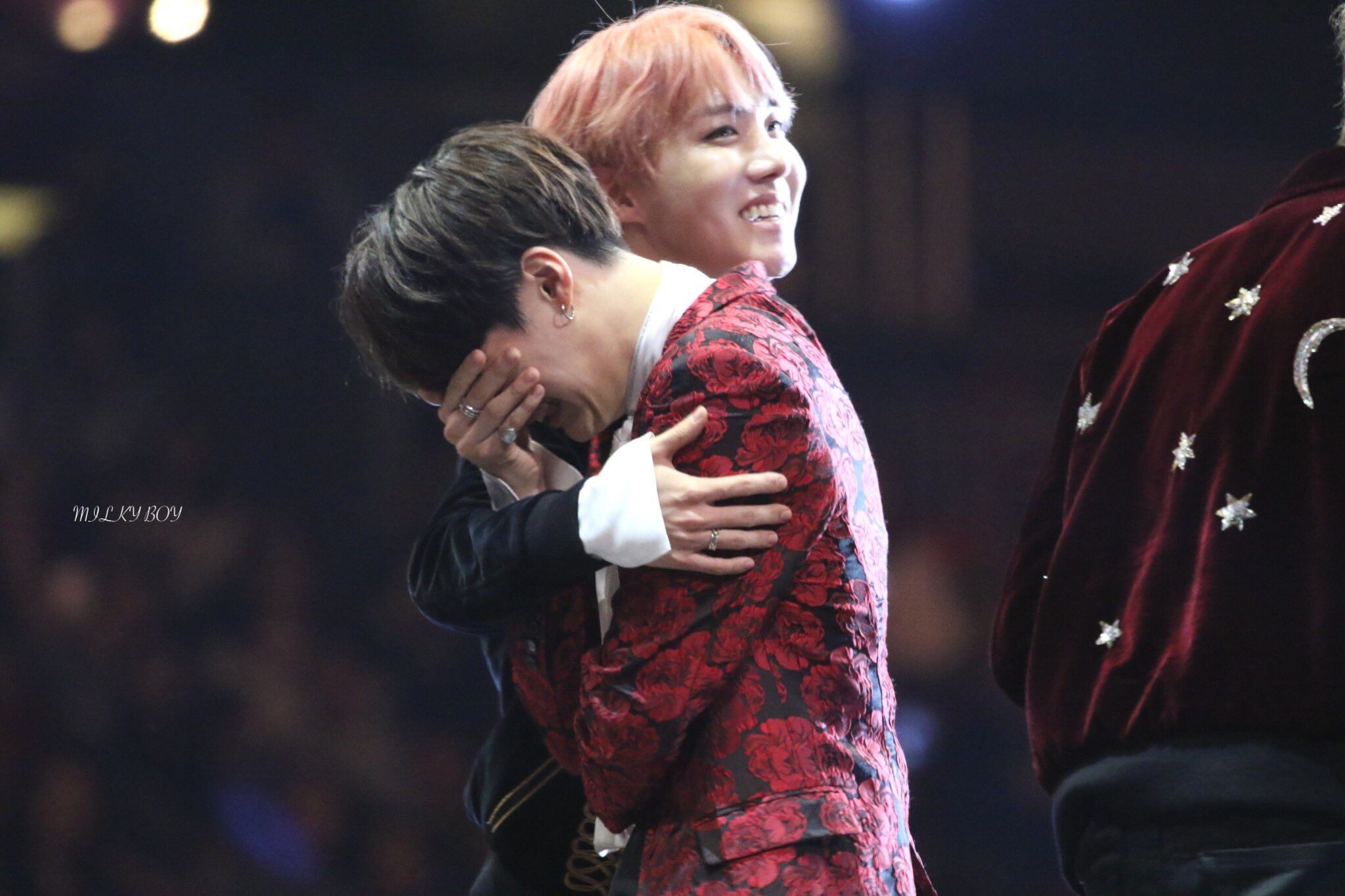 However, Suga’s emotions from that day weren’t just because of nerves. Check out the full story explained by himself below!

Suga Cried After BTS’s Performance At The 2017 AMAs, Here’s Why