Here Are All The Awards BTS Gave Suga For 2021 FESTA

In honor of their upcoming 8th anniversary since their debut, BTS is celebrating 2021 FESTA by giving each other creative awards. Check out the unique things they awarded to Suga below!

RM created the “Salt Who Pretends To Be Sugar Award” for Suga. So, what’s the truth? Is he salty… 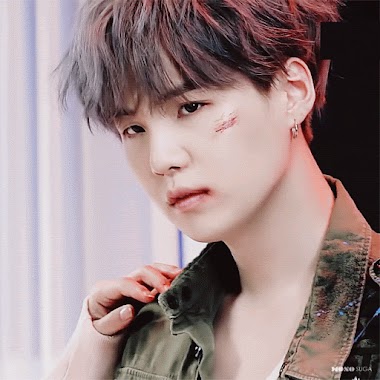 …or sweet? Only real ARMYs know the answer! 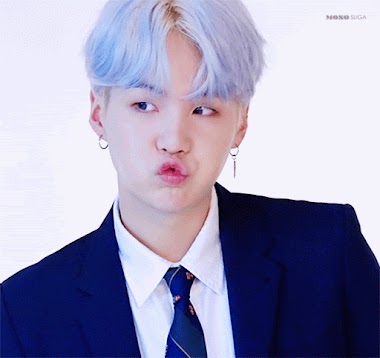 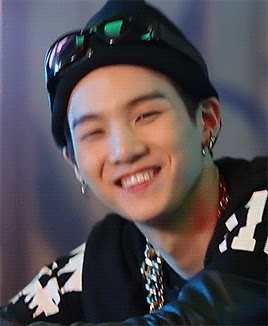 Years go by, but he’s still the same loveable Suga! 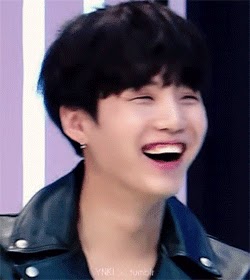 J-Hope chose the “Squishy Squishy Award,” sharing that his recent behavior is soft. 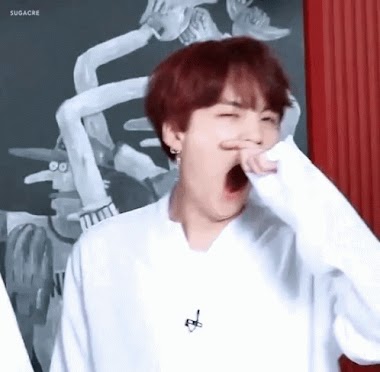 Without even trying, Suga is just too cute! 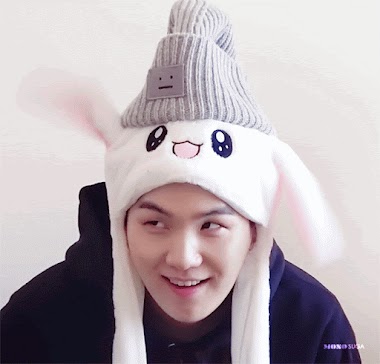 Jimin gave Suga a clever award, known as the “Give Your Song To Me Award.” 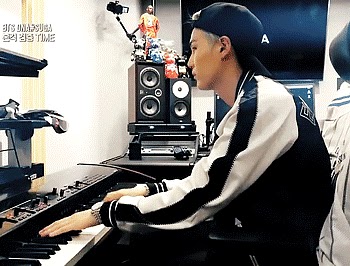 He followed it up with, “When will you?,” hoping one day Suga will use his genius songwriting to craft something especially for Jimin! 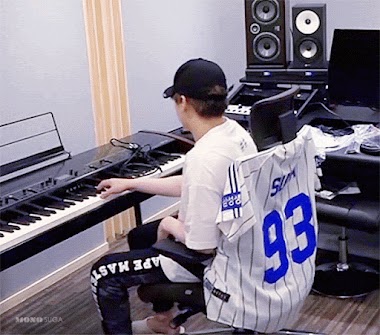 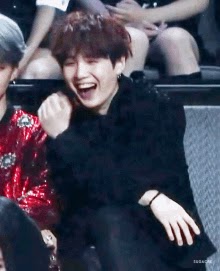 However, he shows no signs of stopping any time soon!

Check out the awards the members chose for RM below!

Here Are All The Awards BTS Gave RM For 2021 FESTA