BTS‘s Suga recently held a live broadcast, where he spoke about his recent shoulder surgery, as well various other topics. During the live broadcast, Suga was told that the CSAT (College Scholastic Ability Test, also known as the Suneung) is coming up for students in South Korea. 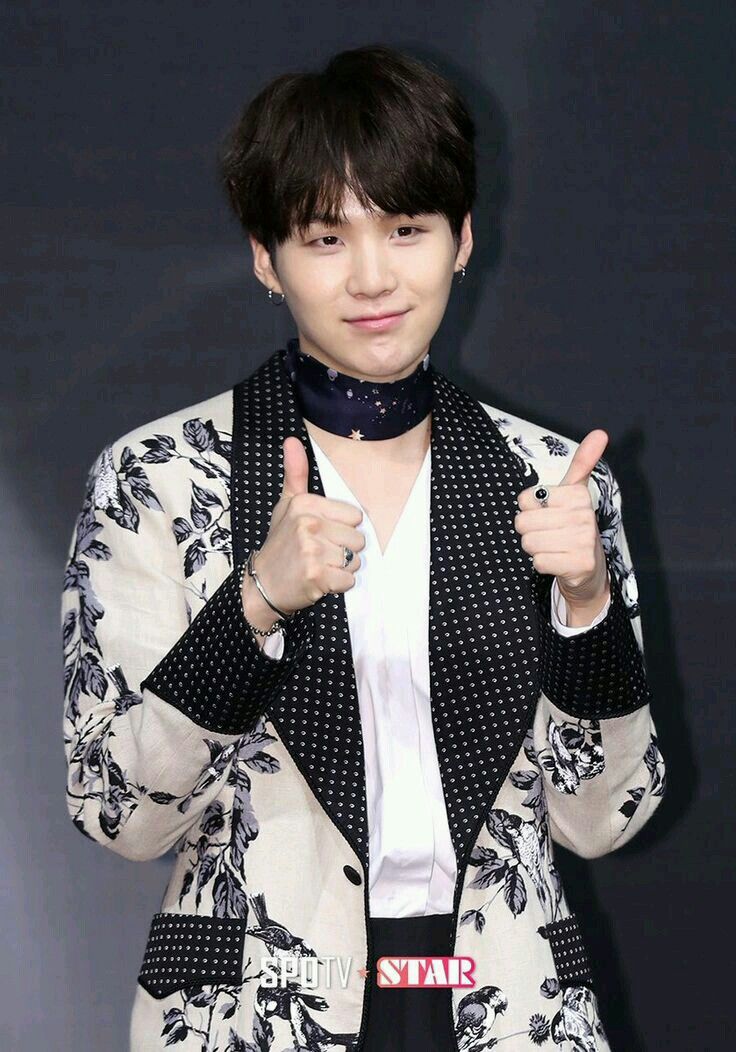 After Suga was told this, he wished all the best for people who are about to take the CSAT. 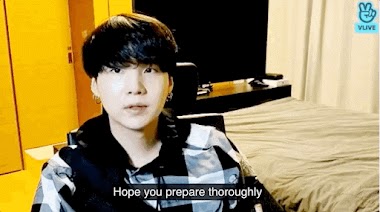 Suga also went on to talk about how people always say that the CSAT is “everything” and that it determines a person’s life in South Korea. 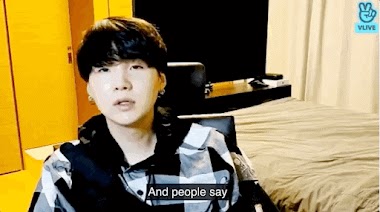 However, Suga doesn’t believe that this is the case. 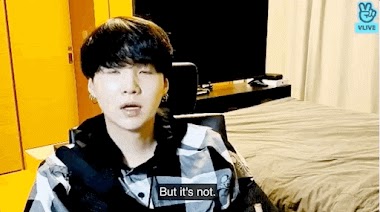 Suga believes that this test is just a part of someone’s life and isn’t something that determines everything in a person’s life. 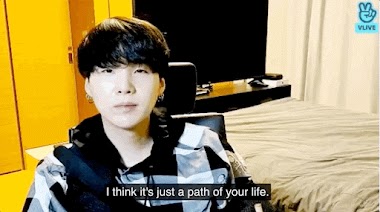 Suga then stated that there are lots of jobs in the world and that a student shouldn’t feel ashamed if they don’t get a good score. 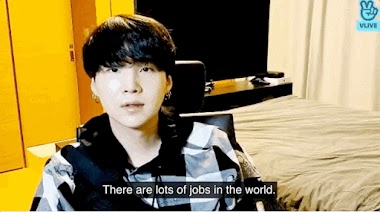