BTS’s Suga Got His Revenge By Pulling The Biggest Prank On 20,000 ARMY

BTS members each gave a thank you message at the end of their concert in Los Angeles, California. When it was Suga’s turn to address their fans, the audience was in for a special surprise! 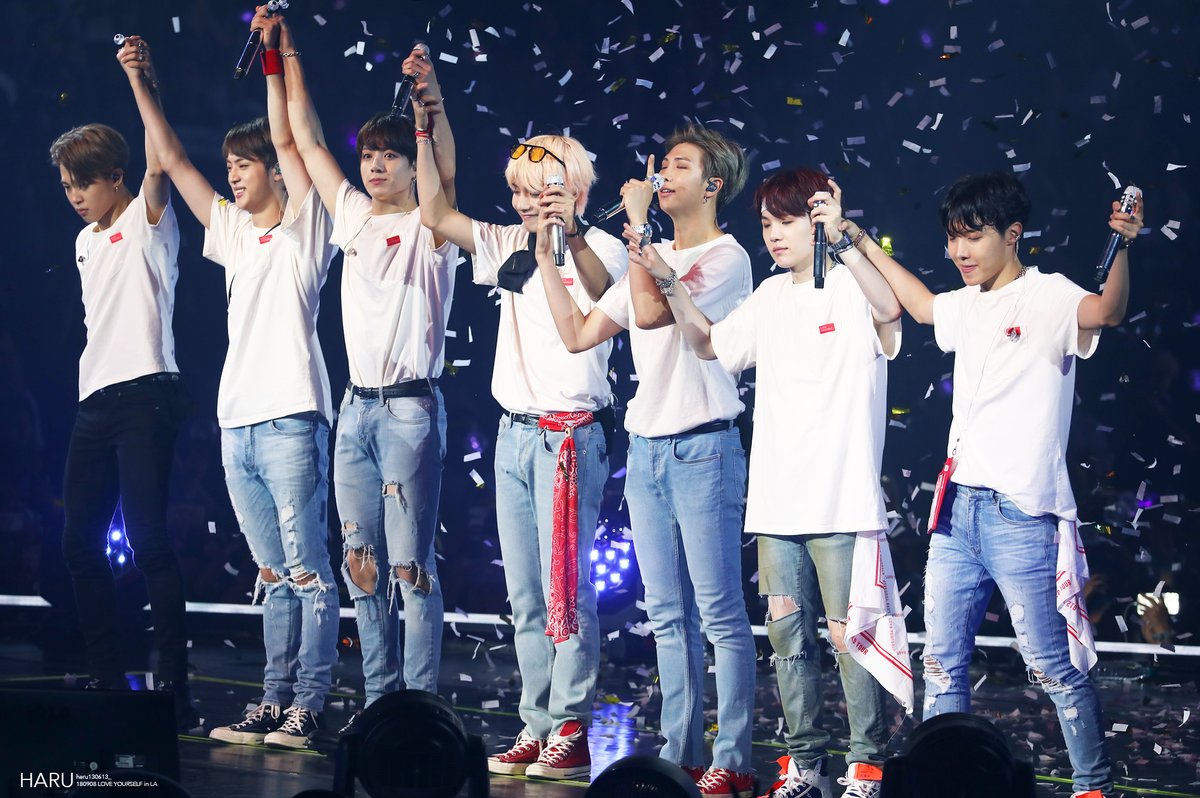 He first greeted everyone in the stadium and began talking about his impression of Los Angeles. But then all of a sudden, he asked everyone to look behind them.

True fans of the group immediately realized what he actually did. It was actually a long standing prank done by their own fans to the members, and Suga decided to turn the tables in a massive way! 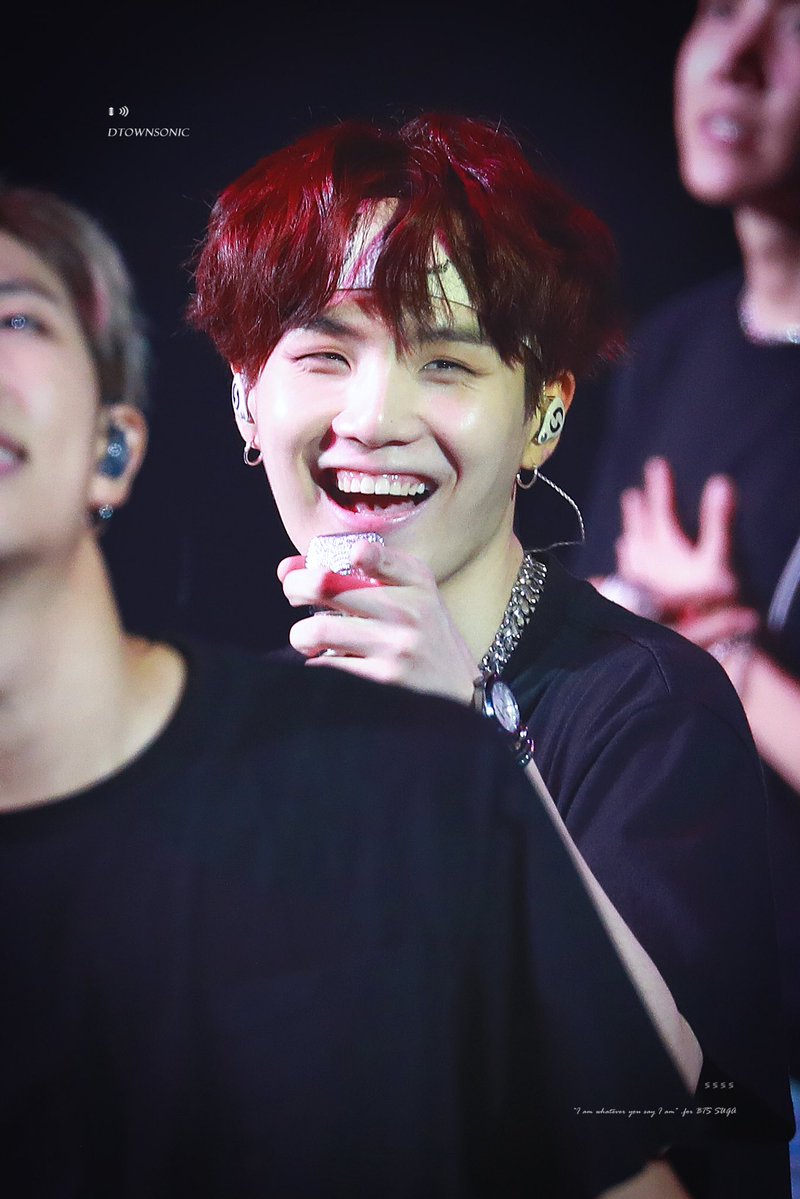 During numerous live broadcasts, fans have been randomly asking the members to look behind them as a joke, while their vulnerable reactions streamed and reposted on various online boards.

BTS and ARMY are literally the cutest prank family ever seen!

THE PRANK FAMILY: BTS' screen freeze vs. ARMY's who's behind you ???? @BTS_twt #MPN #BTSARMY #BTS https://t.co/mnfTCLYQQg

But fans were having a field day with the prank knowing that they have been caught out and the members were not having any of it.

When BTS in LA..suga try to prank army back…
BTS:1
ARMY:4
Try do your best yoongi???? pic.twitter.com/9Rs7CQftCK 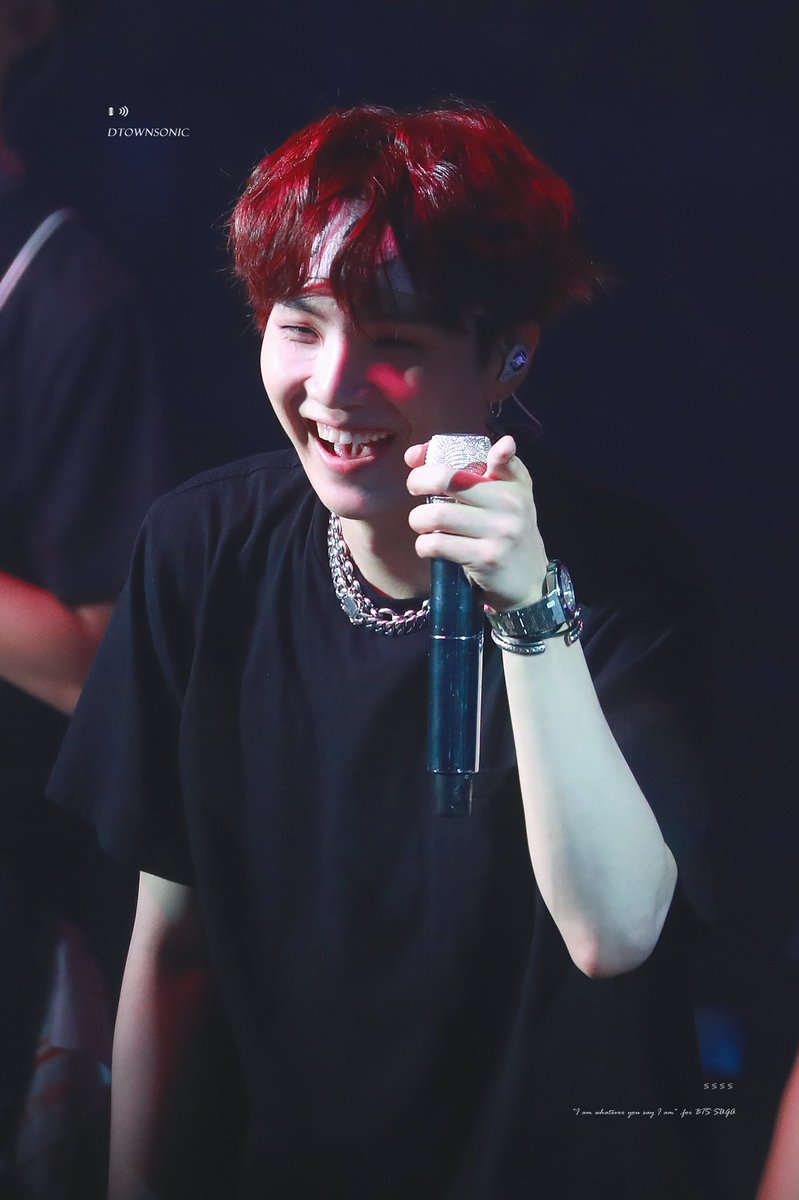