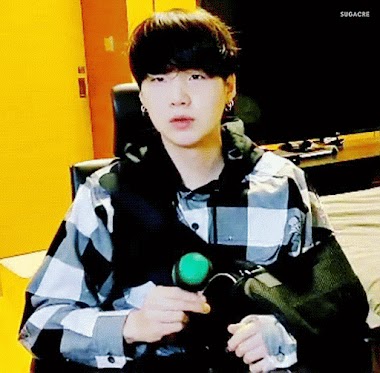 … opening up to ARMYs about his thoughts on the surgery and plan for the future. When ARMYs grew curious about his gear, Suga playfully showed it off and compared it to a doggy bag.

Suga then reassured the worried ARMYs that he has been getting a lot of rest. 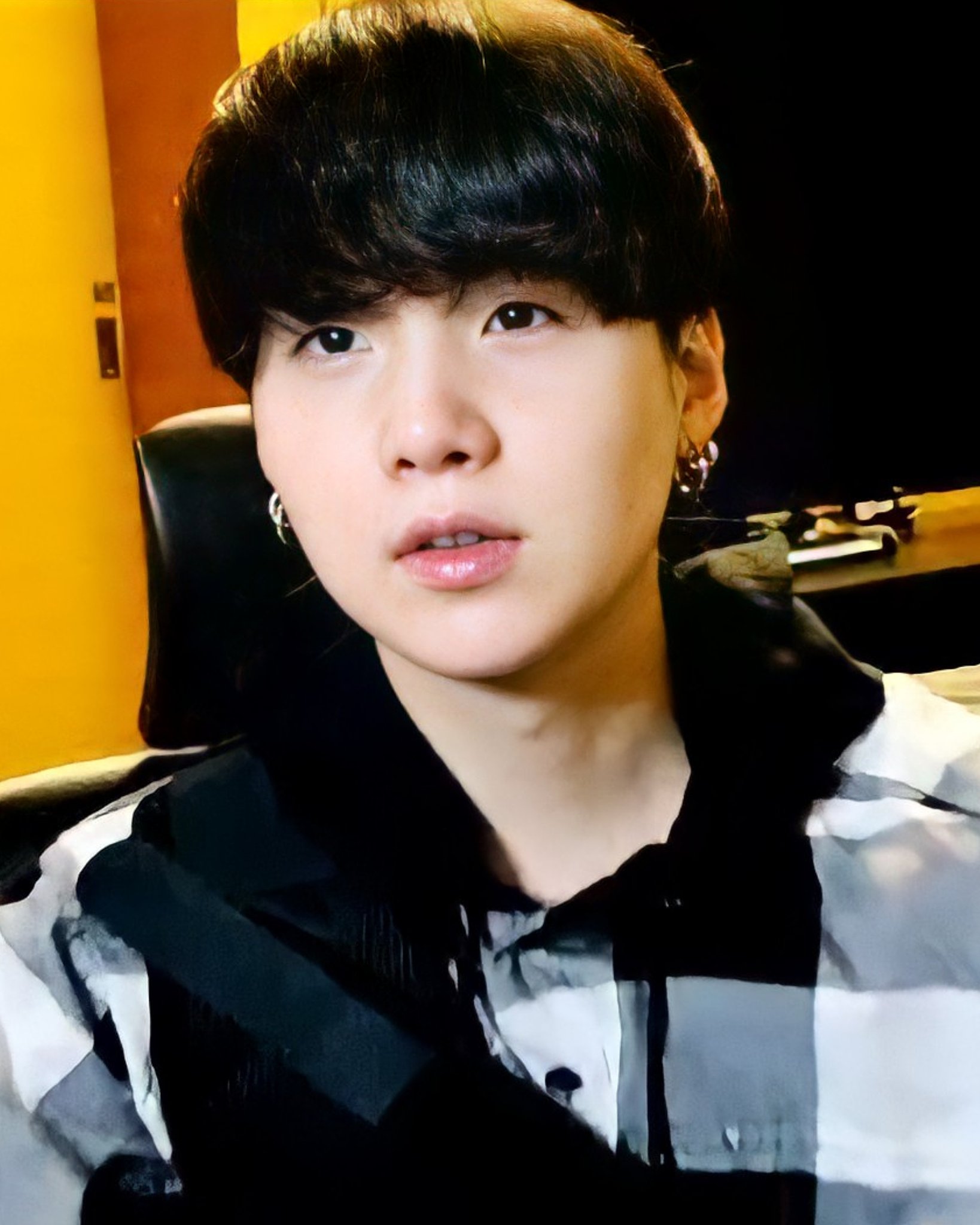 He also revealed that he has “gained some weight from eating so much” while he has been away!

I’m getting a lot of rest. I’m not quite at terms with getting so much rest and relaxation… but I’m recovering. I’ve been eating really well too… Two weeks before the surgery, I kind of gave up and started eating whatever I wanted. So my cheeks are fluffy now.

As ARMYs continued to ask about how the surgery went, Suga began dishing more details about the whole procedure. He mentioned that he put in a lot of thought prior to undergoing the surgery.

I knew I didn’t want to undergo surgery, if I could avoid it. So at first, I treated it with injections. I tried physical therapy… There isn’t a treatment method I haven’t tried.

But once I had to go in for injections way too often, I realized I can’t go on without it. After every performance, my shoulder would worsen with infections.

But it was during a TV commercial shoot Suga finally decided it is time to make the call.

It was when we filmed the Chilsung Cider commercial. Remember when I was holding the cider with my left hand? It was a 500ML bottle… but I couldn’t even keep holding that up. And it got me thinking, like… How heavy is a microphone? Right? I started questioning if I’ll be able to keep living this way.

Once he decided on getting the procedure done, he said he grew afraid. Suga said he “looked up the success rates” because he feared he might not be able to come back from it. He also admitted, “The day after the surgery, [he] couldn’t move the entire arm and it got really scary for a second.”

Now it’s not as painful anymore. It hurts when I move it without thinking. But overall, the pain has subsided and I’ve grown adjusted.

For the first three days after the surgery though, it was really painful. The day after, I couldn’t move the entire left arm and it got really scary for a second… I also couldn’t sleep for two weeks following the surgery because it felt so uncomfortable and painful.

Suga then revealed, though he hasn’t regained fine control of the left arm…

When I’m trying to wash myself, I do take the brace off. I’m not too comfortable with holding things with my left hand yet… I’m yet to regain that fine control of joint and muscle yet.

… he looks forward to “never having to feel the pain again“. He claimed he feels “extremely satisfied with the decision” now that it’s done and over with. 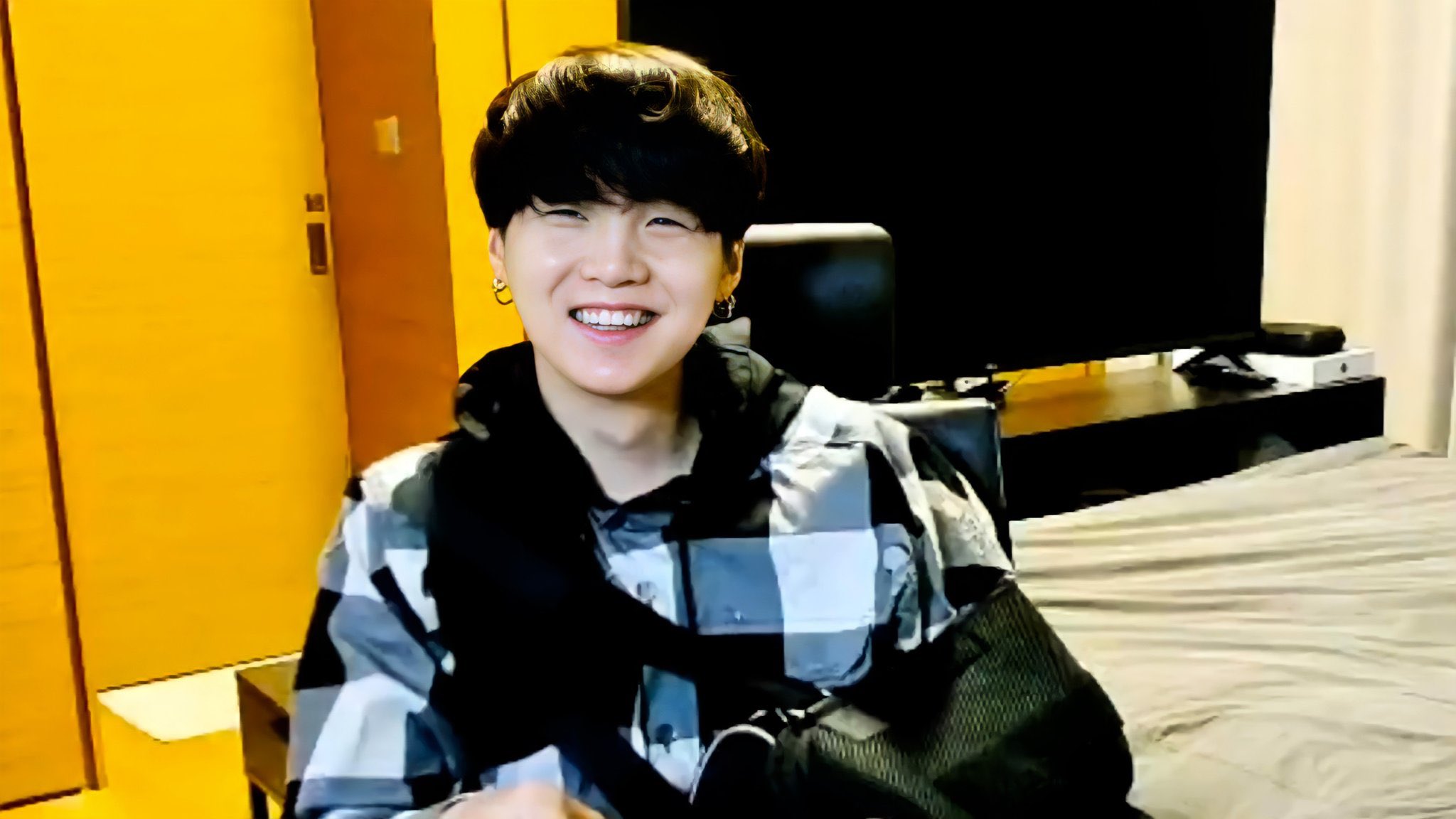 Suga will begin rehabilitation soon and is expected to make a full recovery.

I’ll be moving on to rehabilitation soon. I am serious about returning to stage, I am bored out of my mind… This feels like self-isolation. I can’t wait to go back.

Following the live broadcast, which raked in over 9.1 million viewers, ARMYs on Twitter sent a flood of love and support for Suga and his journey to becoming healthy again — with a special hashtag #WeWillWaitForYouYoongi.