A Fan Asked BTS About J-Hope’s US Trip, But Suga Only Had This To Say

J-Hope is flying to Los Angeles, but as of right now, nobody knows why. Or do they? 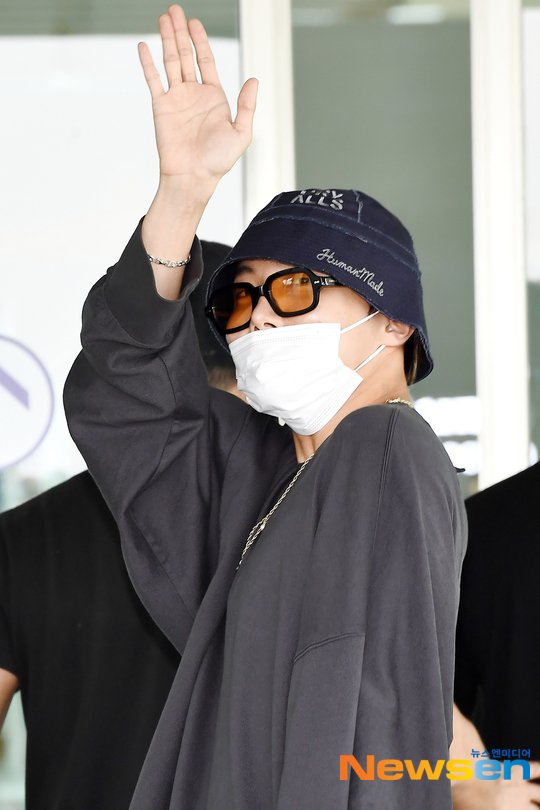 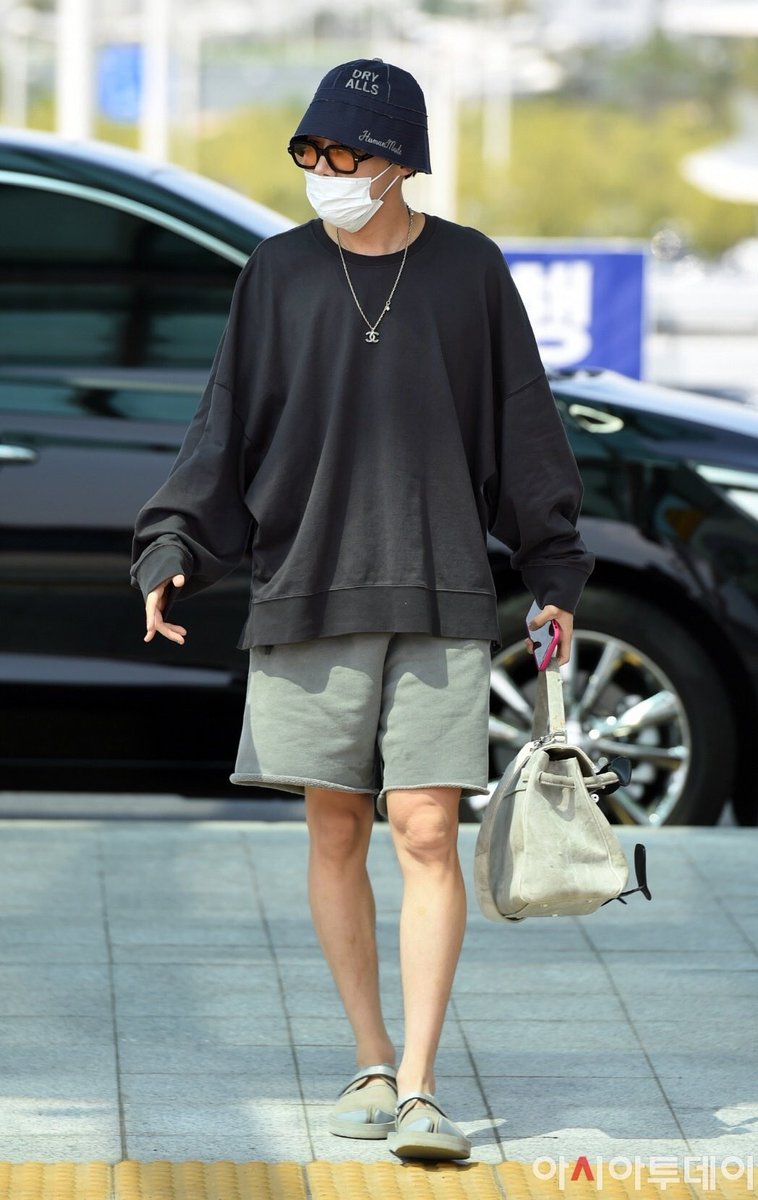 Everyone has theories about J-Hope’s trip…

1. Promotion of Collaboration with US artist which is not released yet
2. Filming Advertising of American Product
3. Dancing show one of Panelists?
4. Audition Judge?

…but one fan decided to reach out to BTS themselves. After all, if anyone has answers, it’s J-Hope’s members! 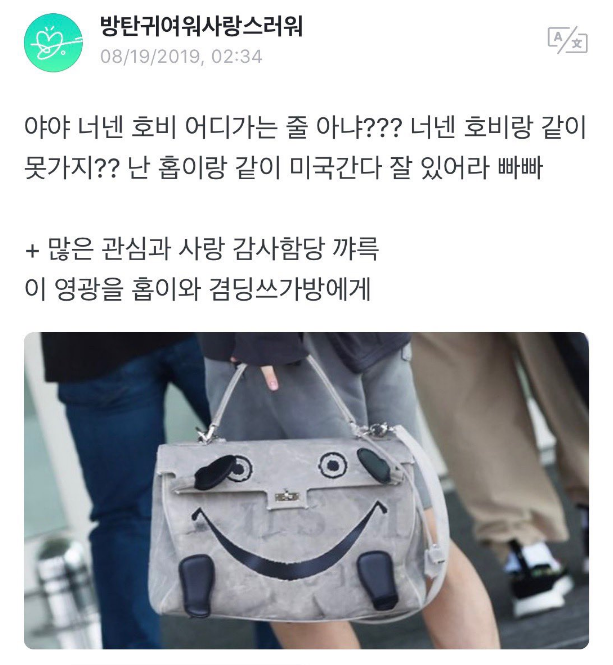 Suga didn’t reveal anything about J-Hope’s trip, but he did express his feelings about it using satooori (regional dialect).

It looks like the world will have to wait until J-Hope reveals the details himself, if he chooses to. In the meantime, ARMYs are encouraging each other to respect J-Hope’s personal space and privacy if they happen to run into him.

YALL KNOW WHAT TO DO WHEN YOU SEE HOSEOK WANDERING THE STREETS AT LA pic.twitter.com/HseYuMbA2l