BTS performed their songs “ON”, “Dynamite” and “Life Goes On” at the 2020 Mnet Asian Music Awards (MAMA) and swept all the Daesang’s for the second year in a row. 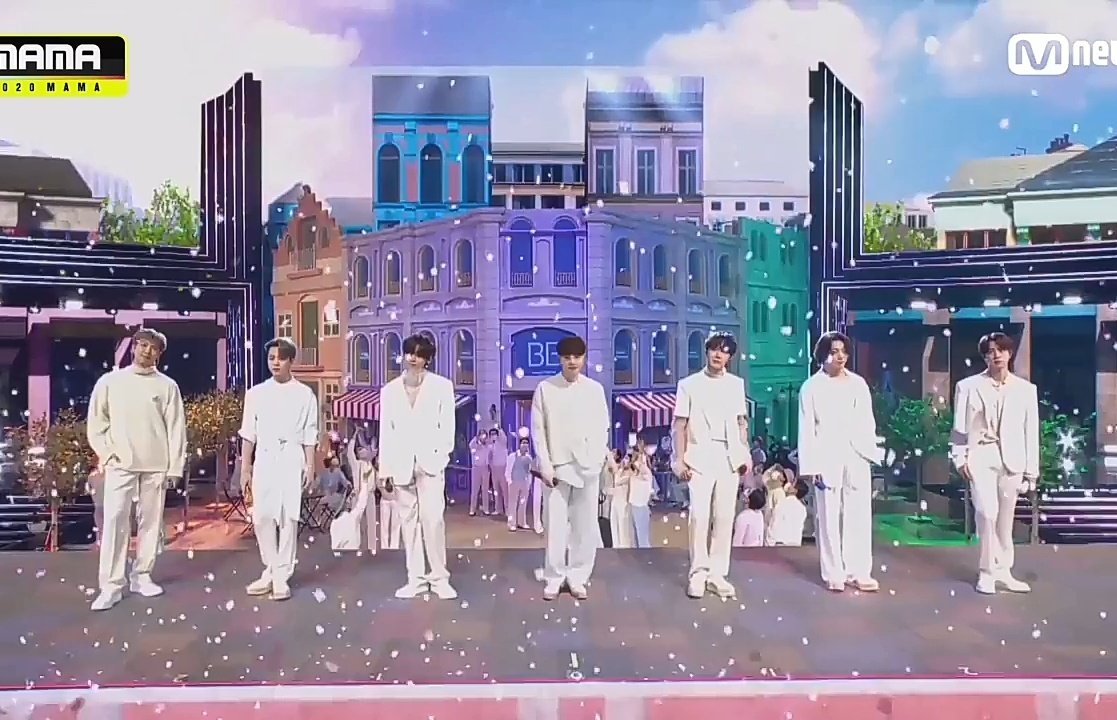 Although member Suga was not able to perform with the group due to his shoulder surgery, they made sure to include him throughout the show in various ways.

From leaving his spot open during performances, to surprise phone calls for the acceptance speech, BTS made sure Suga was present with them at all times. 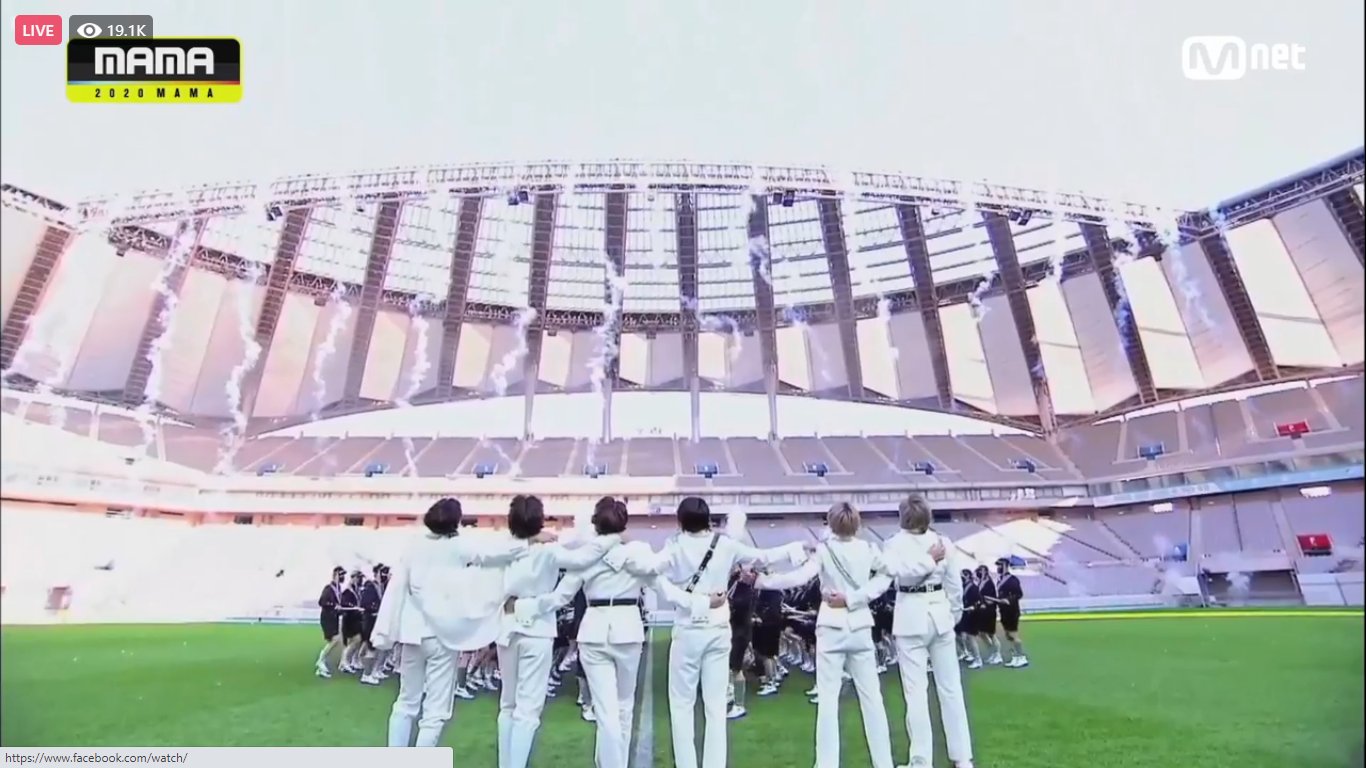 During the “Life Goes On” performance, fans were totally shocked after seeing a hologram of Suga appear during his portion of the song.

Fans now understood why Suga was so excited to see the performance!

Now I know why yoongi oppa is so excited to watch BTS Performance! Because he is in LIFE GOES ON Performance even though he is in Hologram! ???????? What a surprise Yoongi Oppa! #BTSatMAMA2020 #LifeGoesOnWithBTS #SUGA @BTS_twt @bts_bighit pic.twitter.com/KjExg911oG

Some fans were in such shock they thought that the performance was live!

I thought LIFE GOES ON is live. I was actually freak out when I saw Suga. ????

the virtual edit of suga performing life goes on is soooo emotional, i miss you yoongi ???? #2020MAMA

Although this is no where close to having Suga on stage with them, it was the best thing they could do in their current situation. We all miss our Suga and we hope for a speedy recovery! Congratulations once again to BTS for all their achievements this year!