BTS‘s Suga, J-Hope, and V recently held a live broadcast where they made drinks and chatted with ARMYs (BTS’s fandom), and during the live broadcast, Suga’s “inner old man” came out.

Suga decided to make an “evil drink” in the live broadcast, and he began putting a lot of sweet stuff in a blender, such as strawberries, bananas, and ice cream! 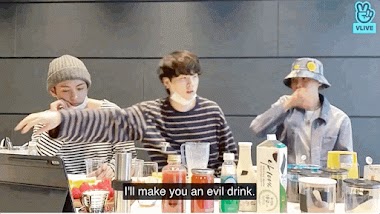 Suga soon blended everything and even decorated his cup with some strawberries. 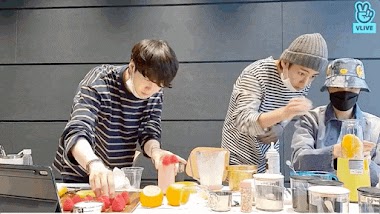 The members then gave Suga’s “evil drink” a taste, and J-Hope was a fan! 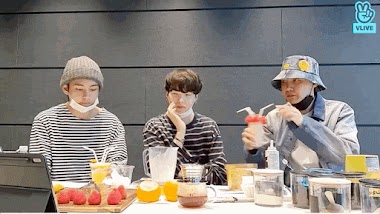 Suga wasn’t a big fan of his sweet drink and thought it was because he “got old.” 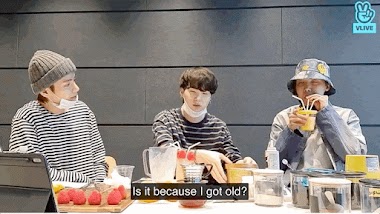 However, Suga has never been a fan of sweet things. 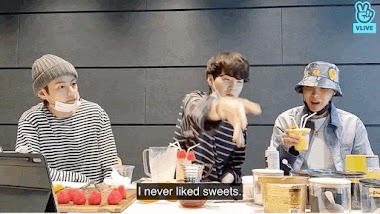 This isn’t the first time Suga’s “inner old man” has come out, as there have been plenty of moments where he talked about the “old days.” 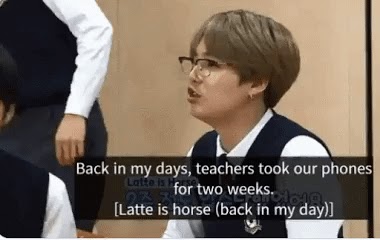