After receiving the GRAMMY nomination that BTS had wished for, they’ll soon be performing at The 63rd GRAMMY Awards for the first time. Since there’s a chance they could take home an award, here’s what Suga said their celebration could look like.

During the group’s interview on News9, the host asked, “What would you like to do after performing and winning the GRAMMY?” Suga already had an idea in mind. 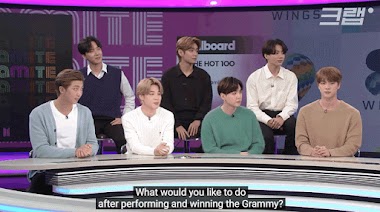 He immediately shared that it would be similar to how they celebrated their past wins. Suga said, “Just like we did after winning the Billboard [award] and after the ‘American Music Awards.’” 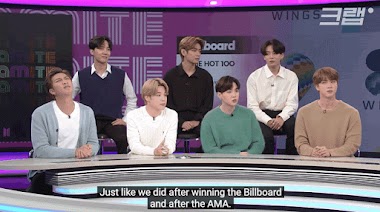 Diving into the details, Suga revealed they would keep it short and sweet with a meal and some hard-earned rest. He laughed while saying, “We ate together and went to sleep early because we were so tired. I think we would do the same.”

Jimin agreed and noted they weren’t into anything extravagant. He said, “And we are also very simple.” 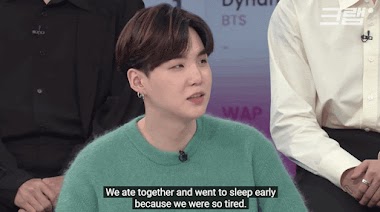 Jungkook then pointed out how their achievements didn’t stop them from striving to improve. He said, “We did one live broadcast on the day our song topped Billboard and went back to practicing. Nothing special really.” 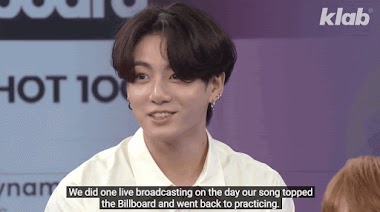 Since the ceremony takes place early in the morning in Korea’s time zone, BTS revealed they’ll be sharing hugs and wine as they tune in. If they take home a win, it’s sure to make their meal afterward taste even better.

Whether they take home the win, they’re grateful either way—thanks to ARMY. Check out Suga and the rest of the members sharing how laid-back their GRAMMY celebration would be.