… is an undeniable TV favorite — to start playing whenever there’s any fire involved!

These hook songs need that catchy phrase to go with them… Like, having that hook is important, but we were struggling because we couldn’t really decide on anything.

RM then revealed that “it was Suga” who came up with the now-iconic “bultaoreune“. 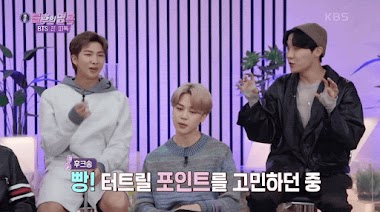 Suga explained that in his hometown Daegu, in the North Gyeongsang Province of Korea, “people use the phrase quite commonly.” 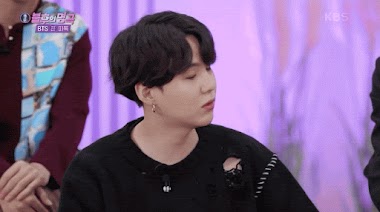 At first, Suga questioned it…

So I heard that people from Daegu throw around the phrase “bultaoreune” like… when they are trying to hype themselves up or… They need to pull some courage together or whatever. Kind of like, “Let’s go, let’s burn this! Let’s do this!” You know? And at first, I was like… No, that can’t be true.

… but eventually, he “found it funny and tried recording it.” 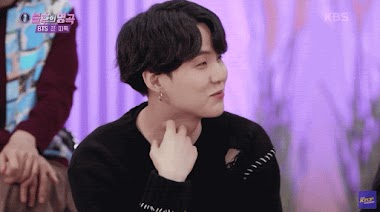 But eventually I found it absolutely hilarious… And I realized I need to try using it somehow. So I tried recording it in my Daegu dialect… 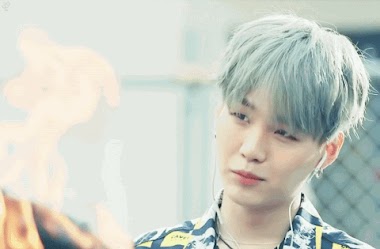 Watch the full clip below.