BTS’s RM Intentionally Mistranslates Suga, Just Because He Can

BTS‘s Suga has tried many looks, but one of the most iconic is “Mint Yoongi.”

In 2015, Suga dyed his hair minty green for BTS’s “RUN” music video, during their Most Beautiful Moment in Life era. It’s been six years since then, but fans are still hoping Mint Yoongi will make a comeback in the future.

During BTS’s AskAnythingChat interview, a fan from Istanbul asked, “Would Yoongi want to dye his hair green again?” J-Hope burst into song, singing, “Green again!” as Suga considered his answer. 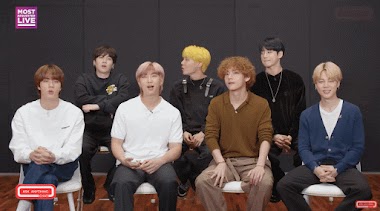 “I think I will keep my hair black for a while,” Suga said in Korean, but V and translator RM teamed up to change his answer! V said, “All right, he will do it,” in Korean while RM said, in English, “Okay! Next album, hair green.” 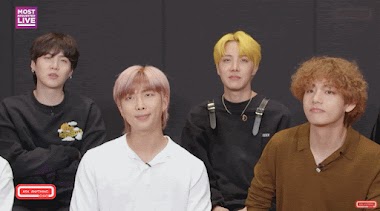 BTS burst out laughing, and Suga’s reaction was priceless. It was “strong power thank you” all over again! 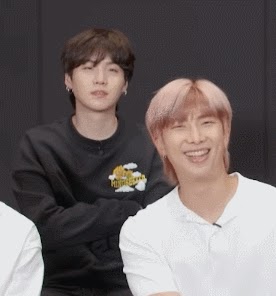