BTS had a tough schedule in the form of Run BTS! Episode 132. Not only did they have to beat each other on top of a floatie, but they also held a debate where they got wet as punishment for doing forbidden actions or saying forbidden words. 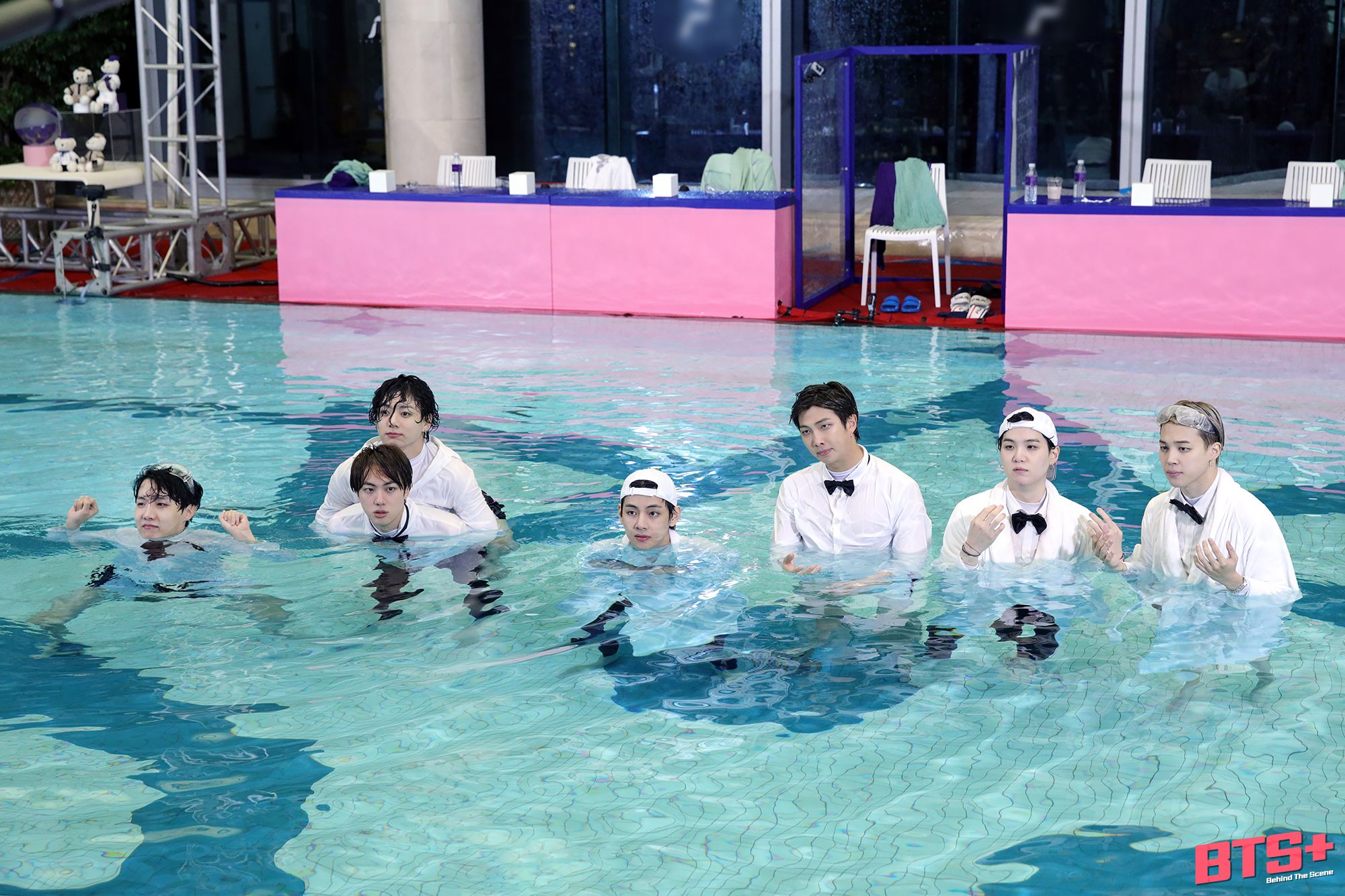 To determine the winner of the “77 Minute Debate”, the words “달려라 방탄” or Run BTS, the name of the show, were written on their hands before the debate began. 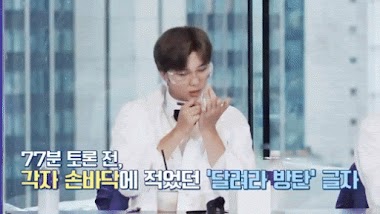 The person who was able to retain them in the best condition possible—even after being splashed with water numerous times—was the victor. 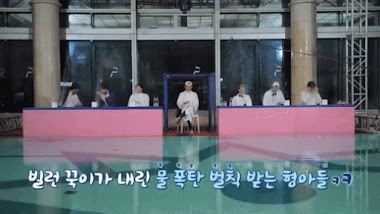 Most of the members had their marker ink completely washed out by the end of the debate. 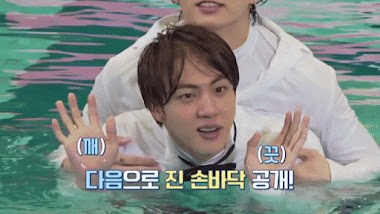 Suga and Jimin, however, were tied! Both of their hands still looked exactly like they did before their water-splash adventures. 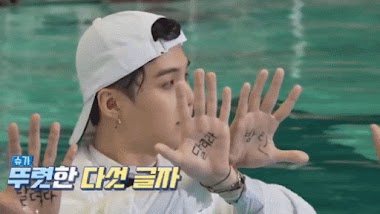 The rapper tried to push Jimin under the bus by claiming that he cheated. According to him, the words were extraordinarily thick and therefore harder to remove!

Jimin made the letters too thick. That’s why they won’t come off! Mine are thin. 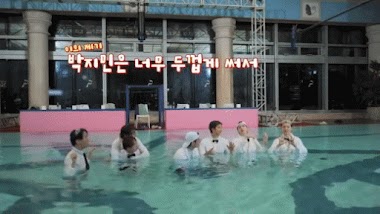 Unfortunately for Suga, no one was on his side! RM noticed that he wrote “BTS” on his right hand and “Run” on his left, making the phrase “BTS Run” instead of “Run BTS.” Even crossing his arms didn’t hide his mistake!

Jungkook immediately rushed to Suga’s side and rubbed off the ink on his hands, solidifying the rapper’s loss. 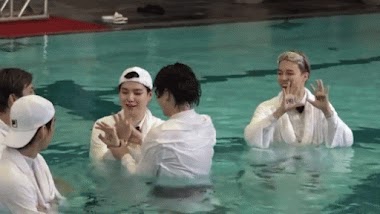 Jimin ended up becoming the victor of the episode, winning him a voucher for the presidential suite in THE PLAZA hotel. 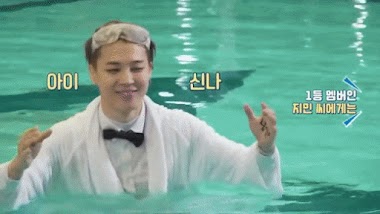 You were so close, Suga! 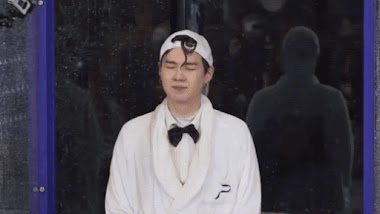