In the most recent episode of Run BTS!, the BTS members gathered together to find out what their next project would be. Turns out, their next mission was to become producers and write the next script for an upcoming episode. 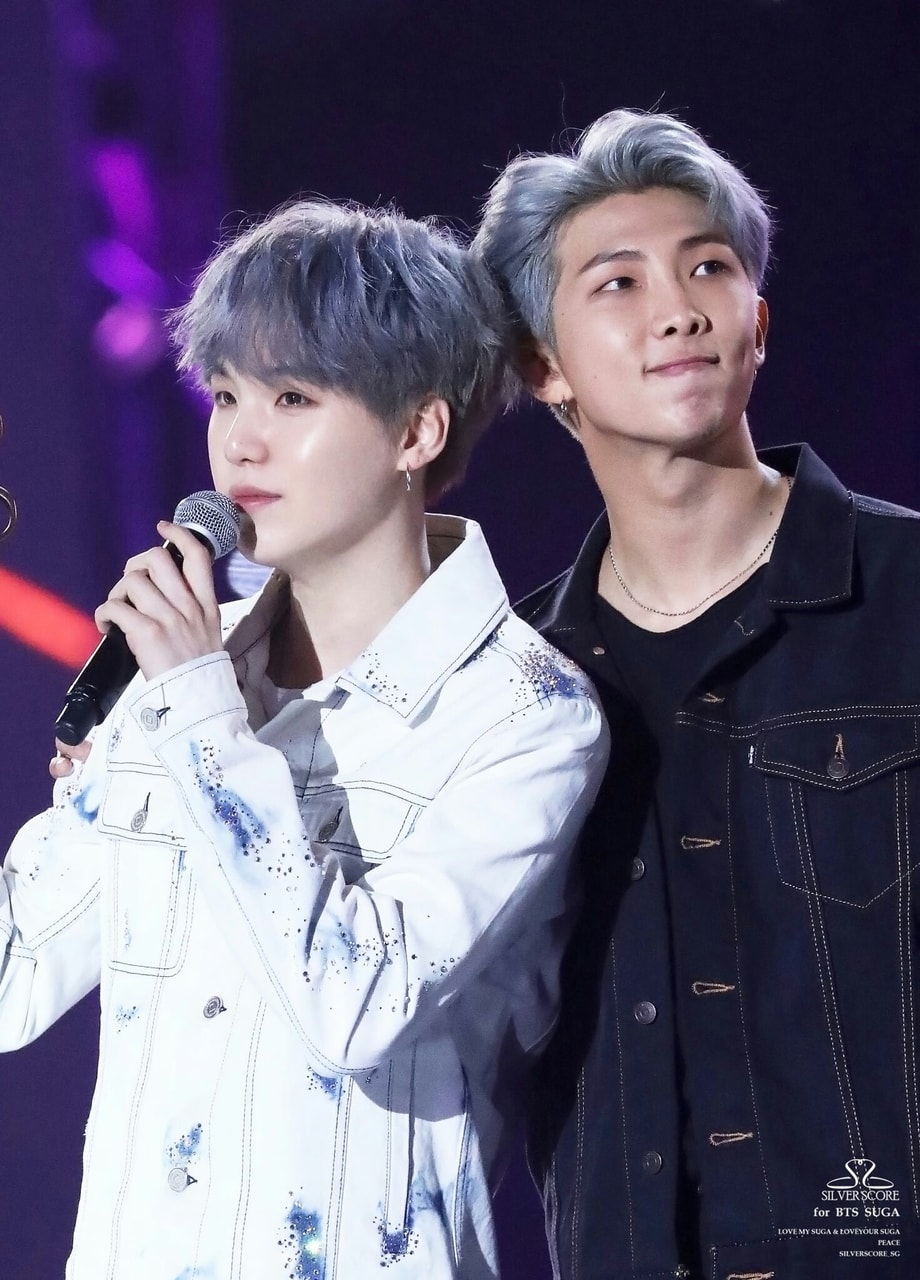 While brainstorming ideas for what project they would want to do, Suga suddenly thought of an idea, only to scrap it right after.

He realized right away that they wouldn’t be able to do the project because leader RM didn’t have a driver’s license.

RM, who’s known to have an IQ of 148, misheard Suga and thought he said that he didn’t have a brain!

Suga, shocked at RM’s hearing ability, let him know that it was because he didn’t have a license.

Other members also spoke out, expressing just how precious RM’s brain was to them!

Maknae Jungkook even admitted that RM’s brain was the smartest one out the bunch!

RM, looking flustered, couldn’t believe that he had misheard what Suga was saying.

After hearing this, he made a firm decision to obtain a driver’s license for the sake of the show!

How excited are we to see the process of RM getting his license? Hopefully the members document it so that we can be a part of one of the most monumental moments in RM’s life!