BTS’s Heartwarming Gesture For Suga Is Making Everyone Emotional

Suga could not attend BTS‘s press conference today, but his members let the whole world know he’s with them in spirit. 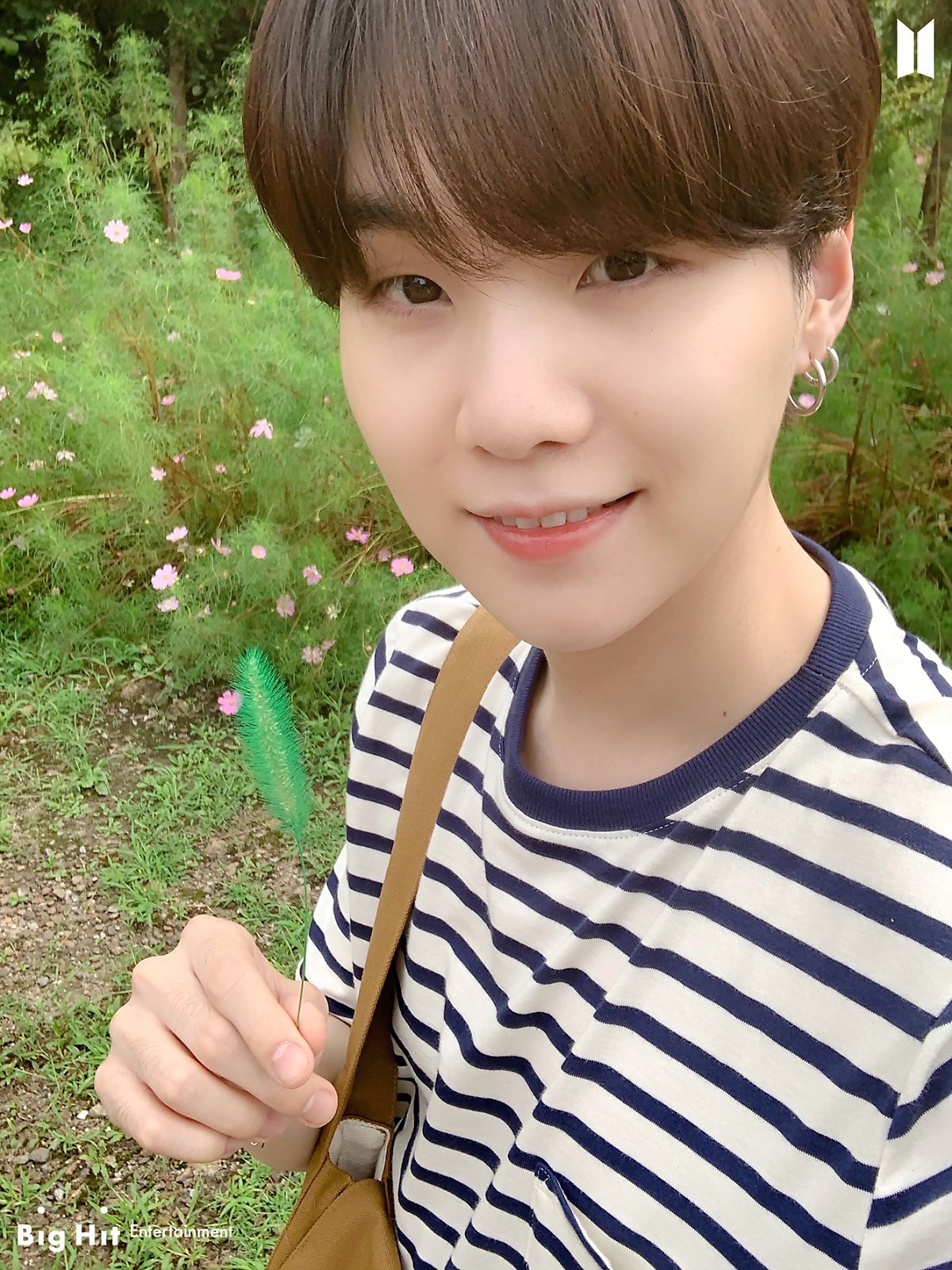 Earlier this month, Suga underwent shoulder surgery to treat chronic discomfort from a past injury. As a trainee, he was injured in a motor vehicle collision while working a part-time delivery job. Suga appeared at BTS’s comeback countdown via a video message, but he was unable to join them for in-person promotions.

On November 20, BTS invited reporters to BTS Global Press Conference “BE”, a live-streamed broadcast. Here they fielded questions about their new album BE, their mainstream success, subunits, behind-the-scenes roles, the meaning of each new song, military service, and more. 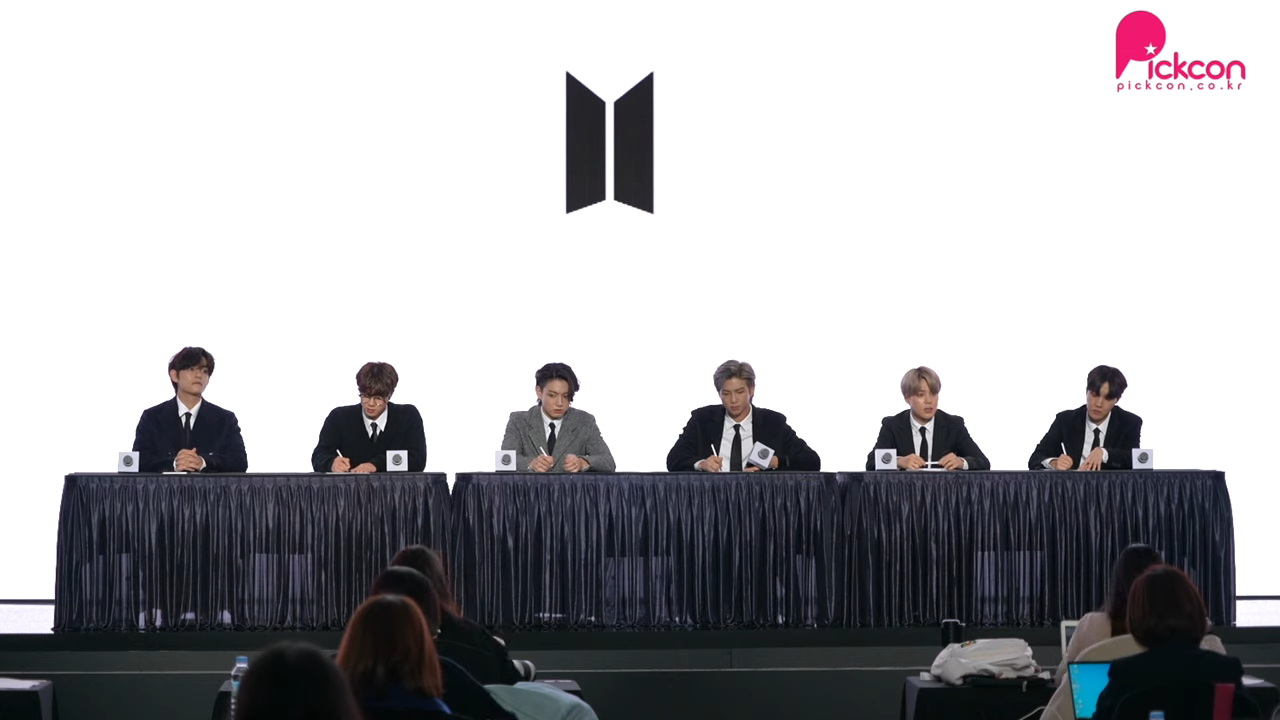 During a photo-op for the conference, the members left a gap for Suga between V and Jin. 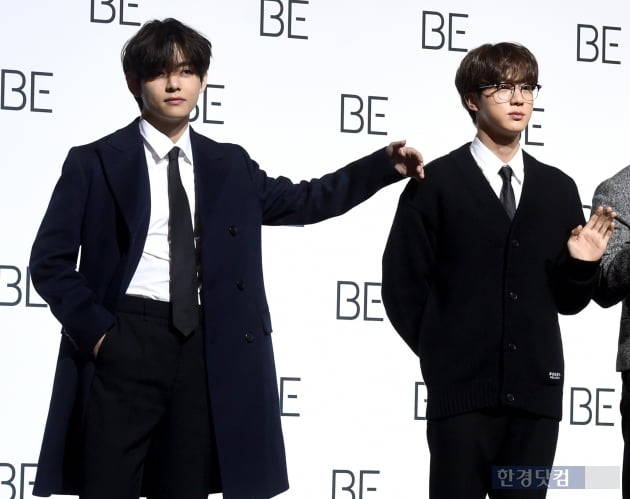 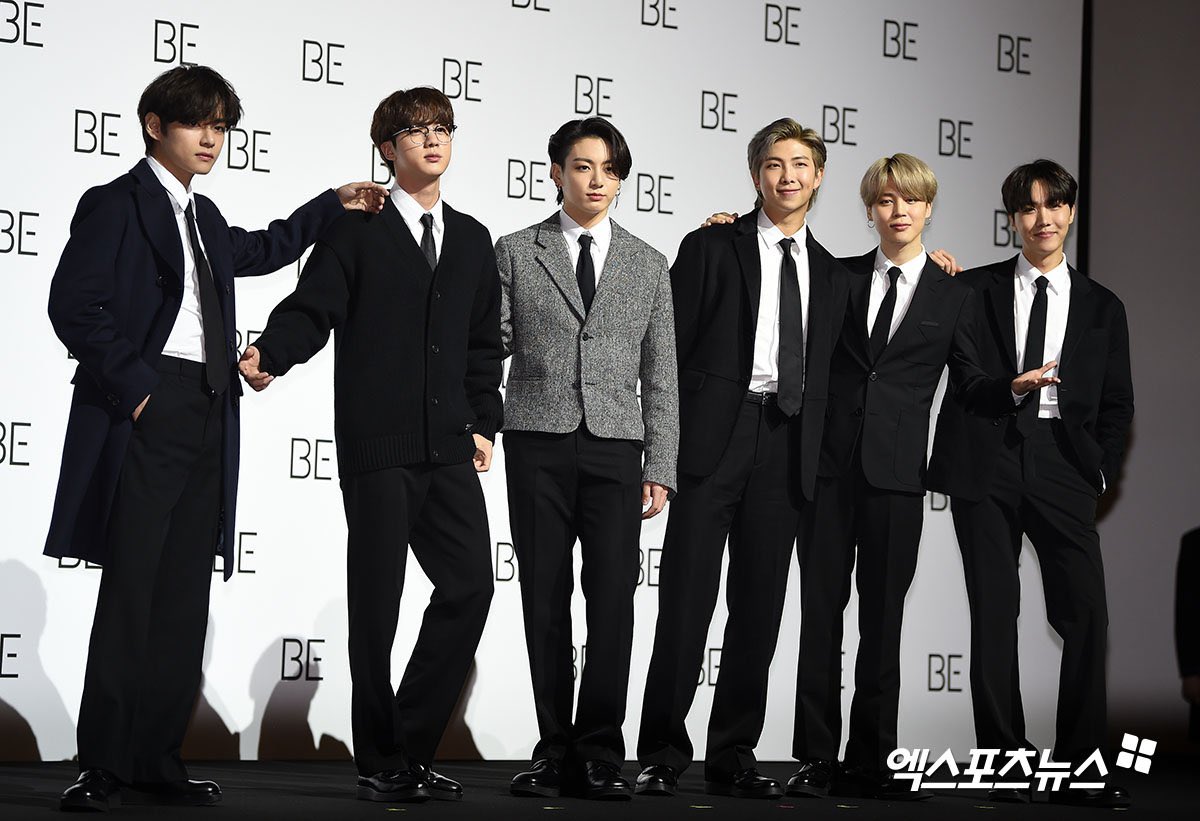 This small but meaningful gesture sent a heartwarming message: BTS is seven. 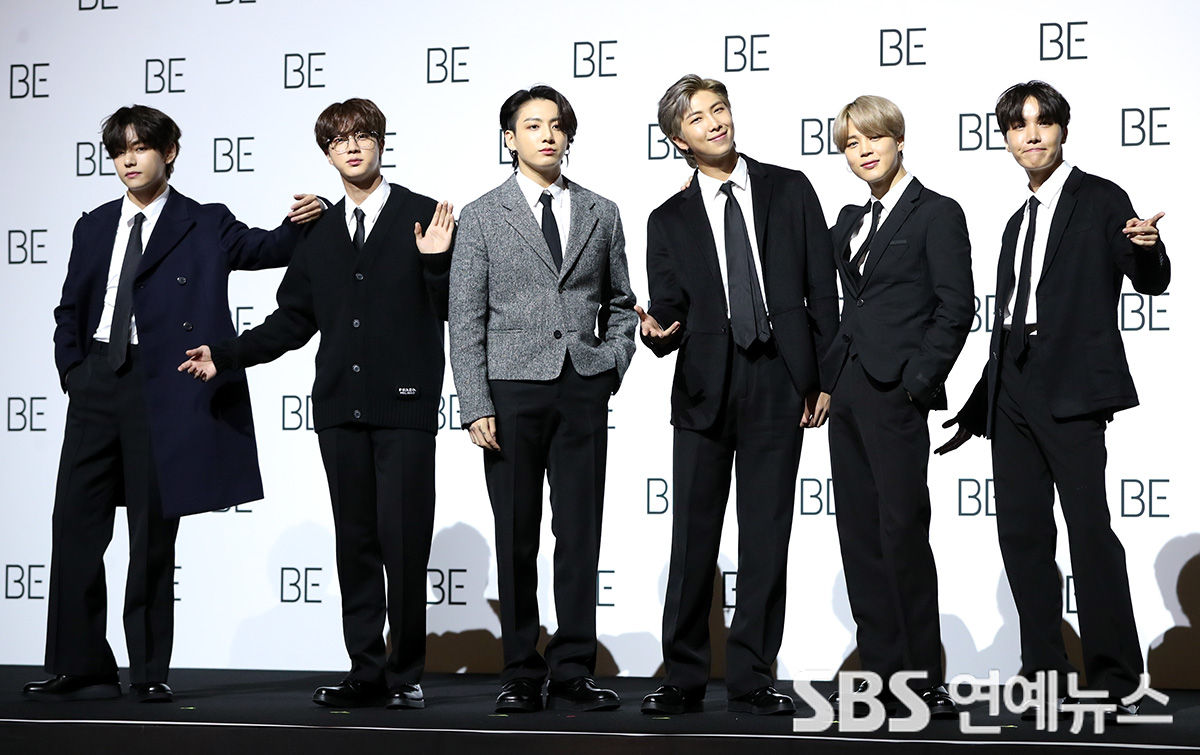 Naturally, fans are feeling a little emotional about it!

THEY LET A SPACE FOR YOONGI pic.twitter.com/7KPczfbRsY

BTS also included Suga by posing with his picture…

…and inviting his cardboard version to their countdown party. Could they BE any sweeter?