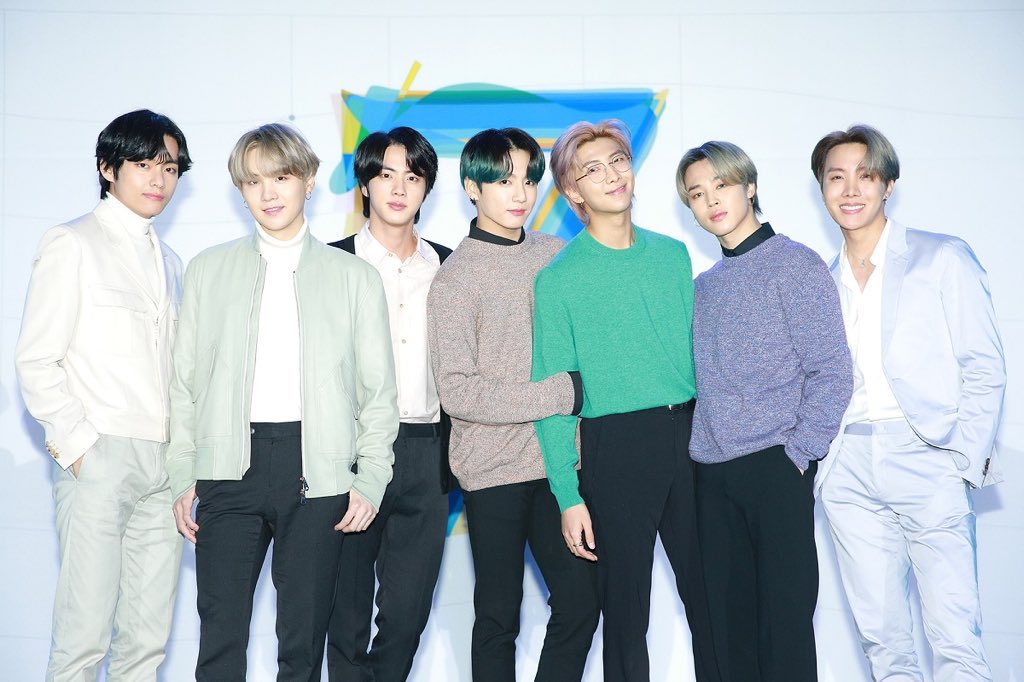 A light-hearted moment arose when a question asked for BTS’s opinion on Bong Joon-Ho’s compliments about them.

Director Bong Joon-Ho commented at the Golden Globe Awards that BTS has 3000 times the amount of influence he has. How did you feel when you heard this…? 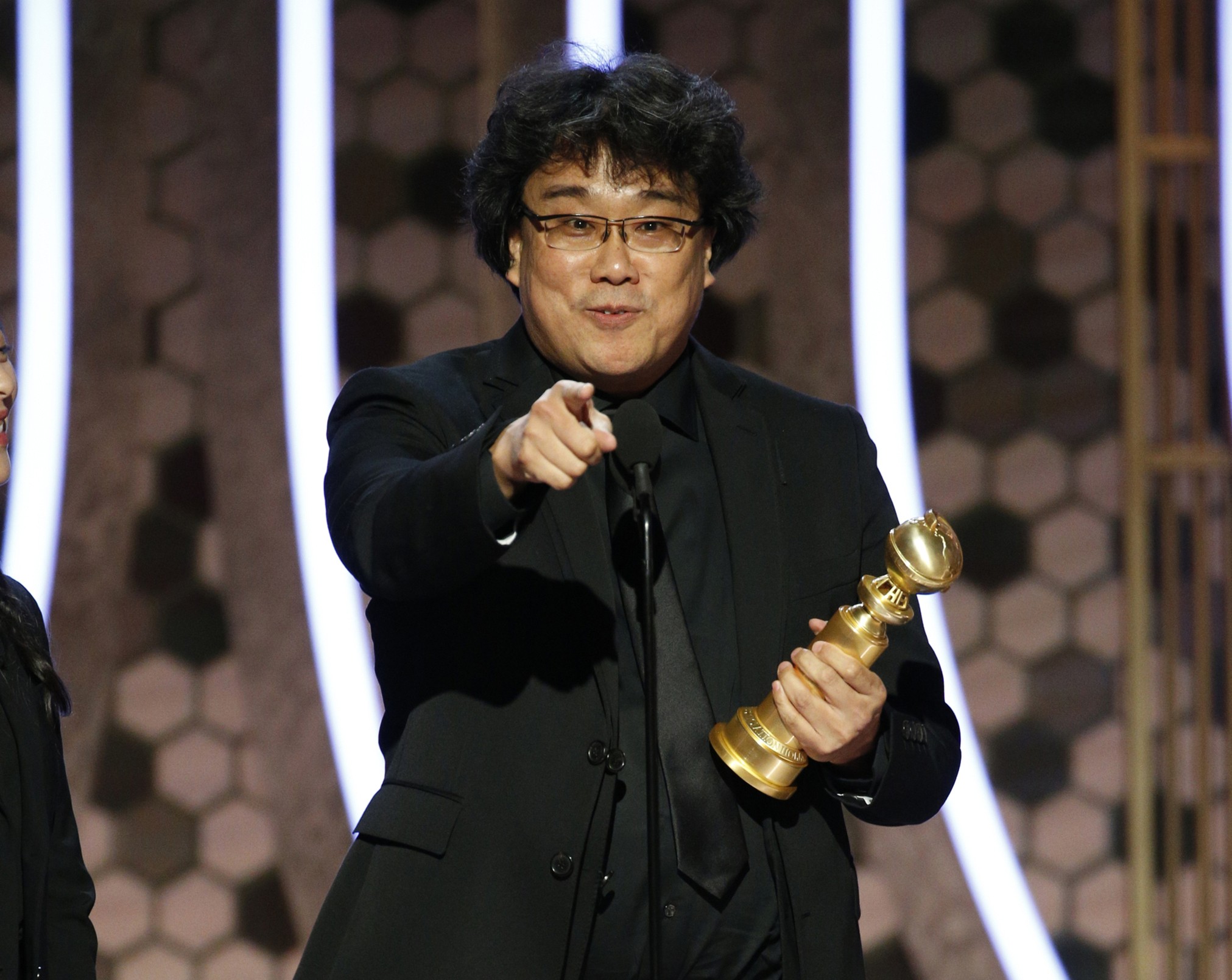 Among all the members, it was Suga who took the mic to reply to the question. 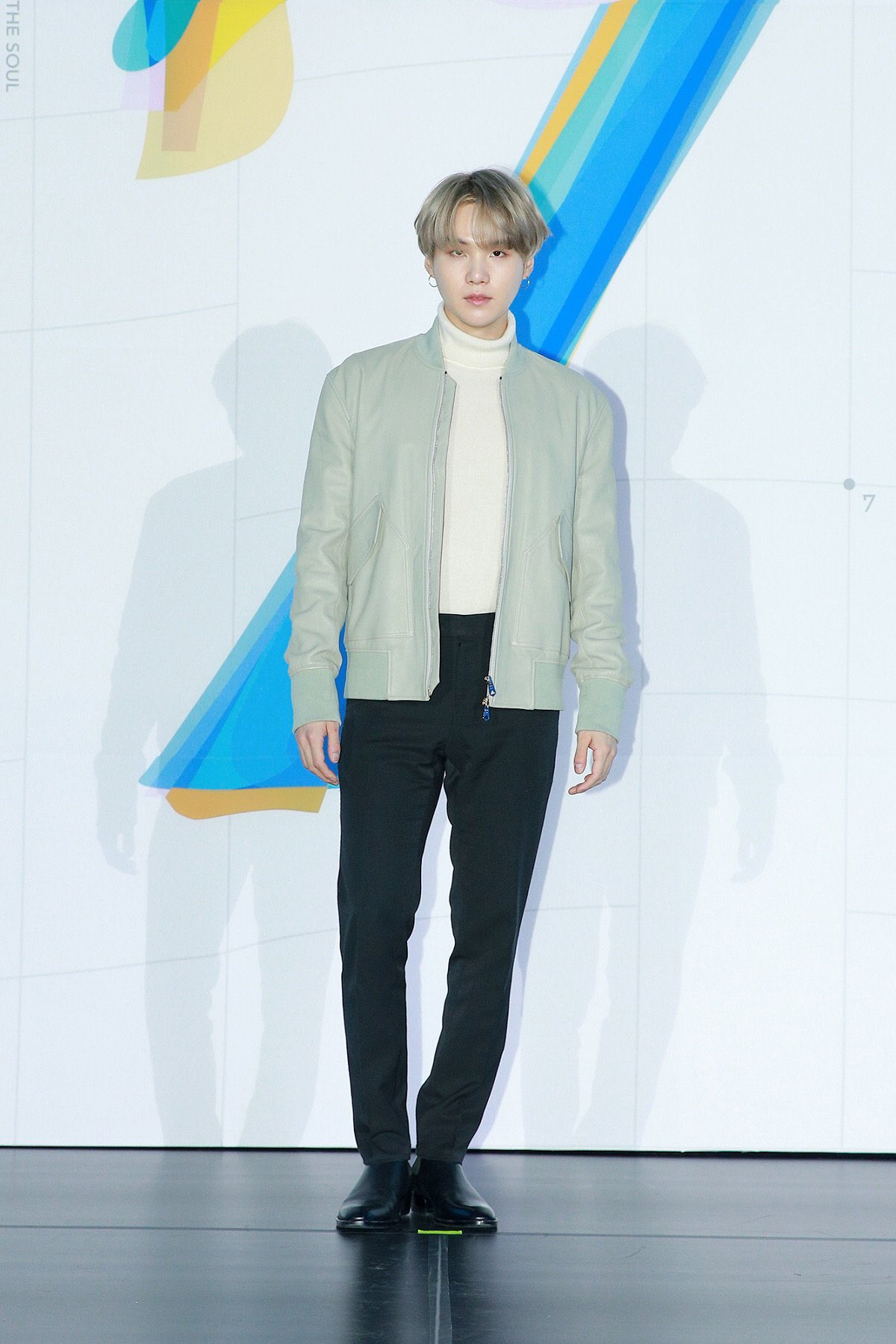 Suga highlighted how honored he felt when hearing Bong Joon-Ho’s words as he believes the group is still lacking.

I think he was answering a question regarding Korean culture, and I think [his words were] generous praise. I’m embarrassed because I’m still not sure that we have that big of an influence. 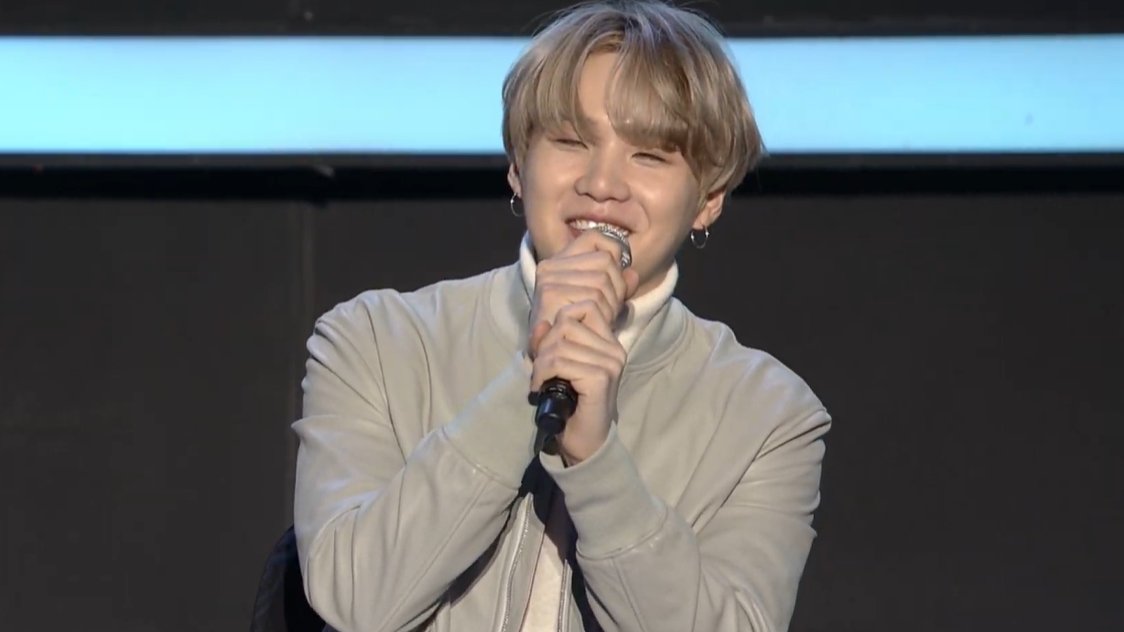 With a shy smile on his face, Suga reiterated how much he looks up to Parasite‘s director.

I want to say that I watched all of Director Bong Joon-Ho’s films as his fan. I was grateful when he mentioned how dynamic Korean culture is. I wish that many great Korean artists can be known overseas. I’m a fan! 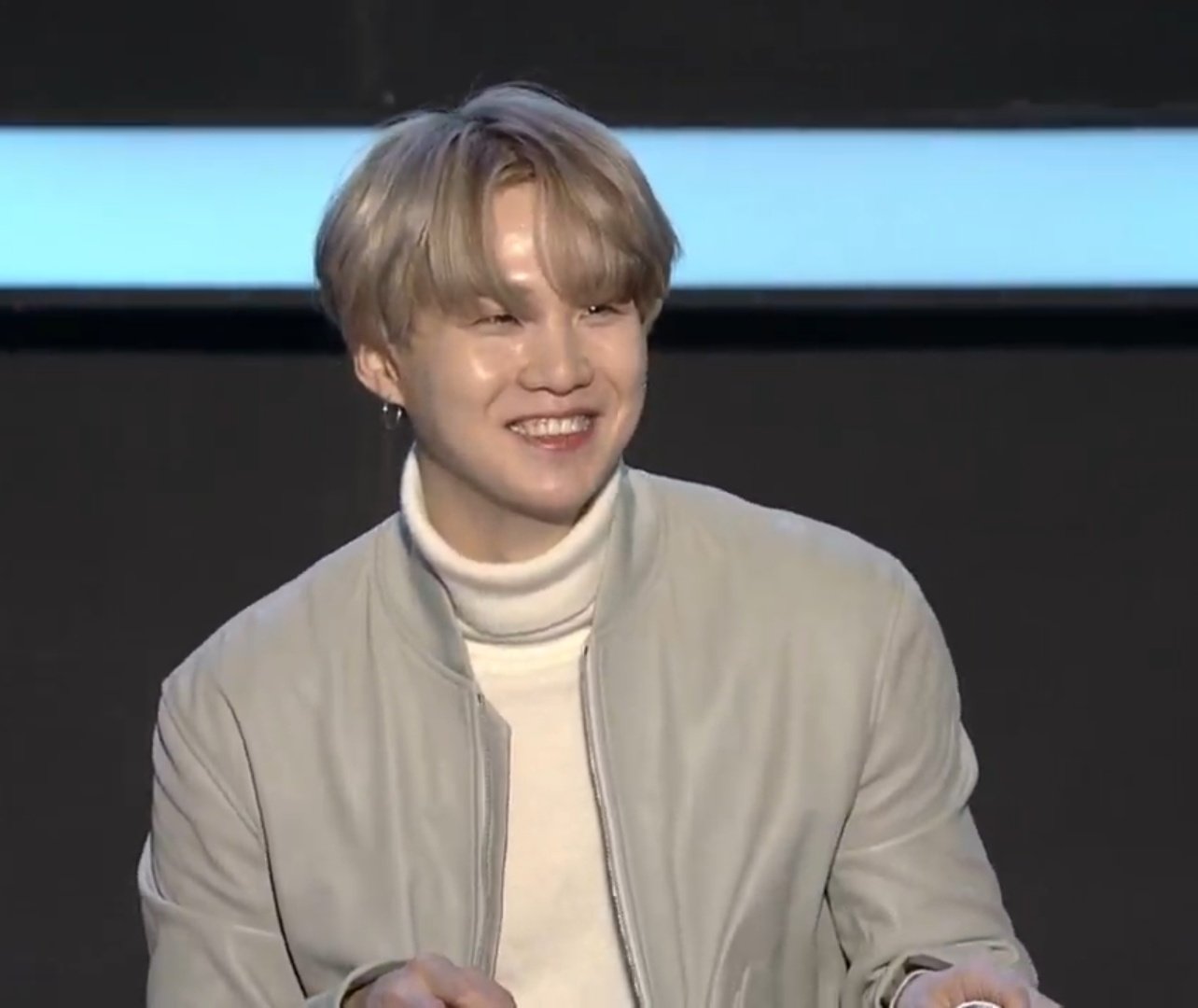 yoongi saying he’s thankful and that he’s a fan of bong joon ho in the tiny cutest way I AM SAD pic.twitter.com/5co5libjPg

yoongi said he’s a fan of director bong joon ho and his little smile and giggle after AHHHHHH pic.twitter.com/265f0S2df3

BTS recently returned to the K-Pop scene on February 21 with their album Map of the Soul: 7. 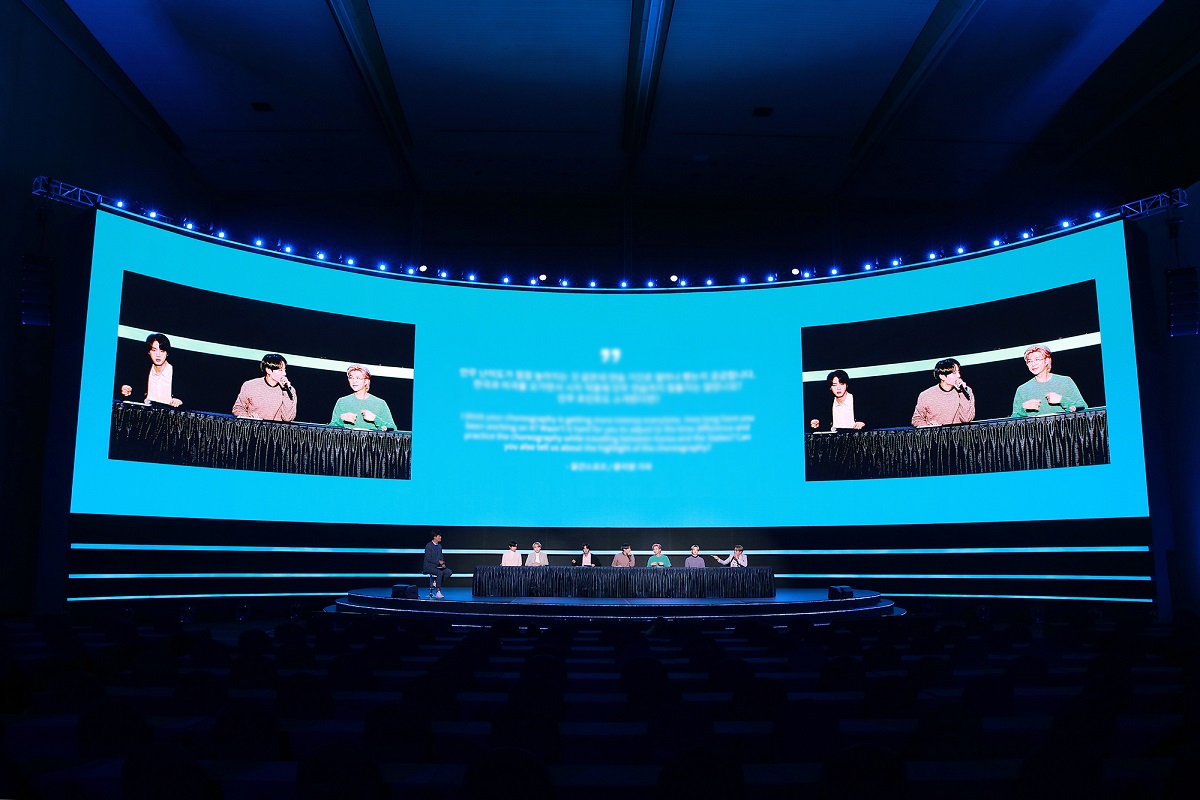