To sum it up, this is a bit of how TaeGi’s relationship works. 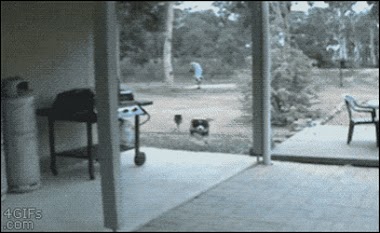 ‘TaeGi’ consists of the second oldest member Suga and the sixth oldest member V. They are also sometimes referred as the ‘Daegu Boys’ as both their hometowns are Daegu. 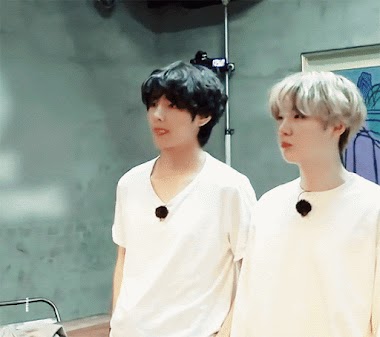 Most of these two’s relationships consist of V trying to show affection to Suga while Suga unsuccessfully tries to run away. 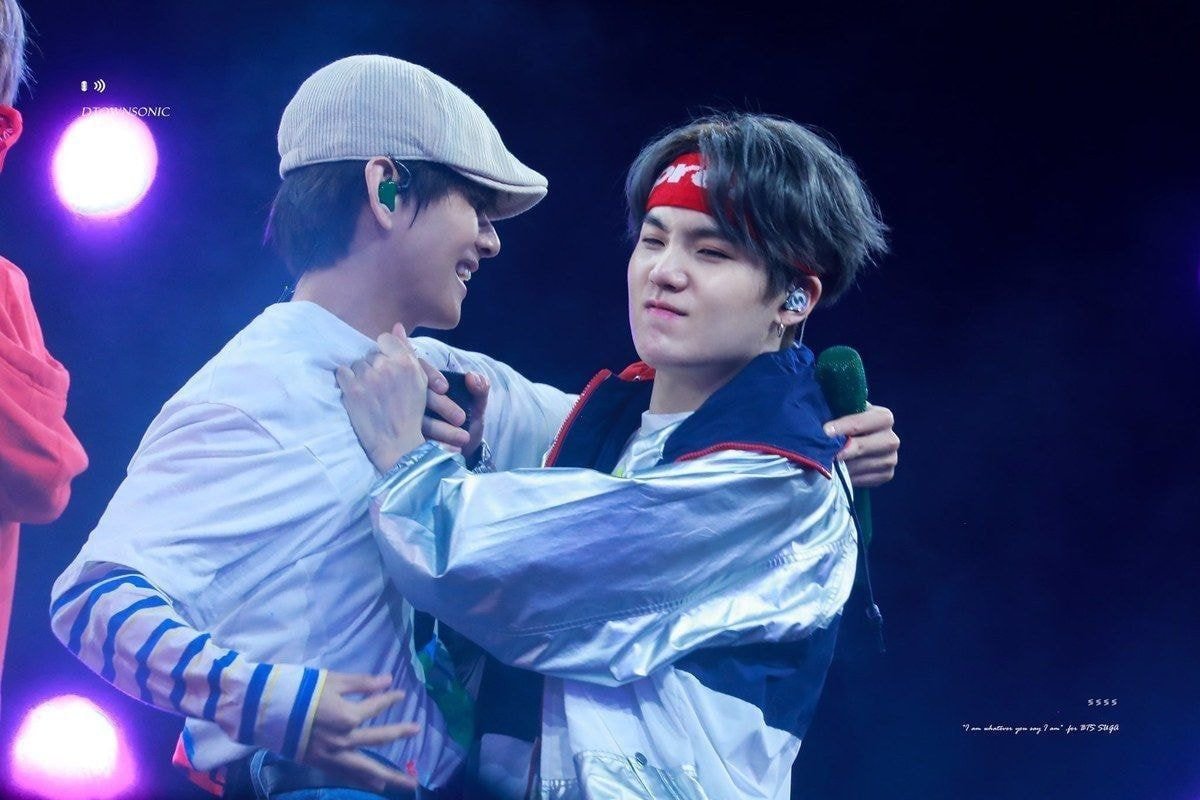 No matter how many times he pushes V away, V comes right back for him. 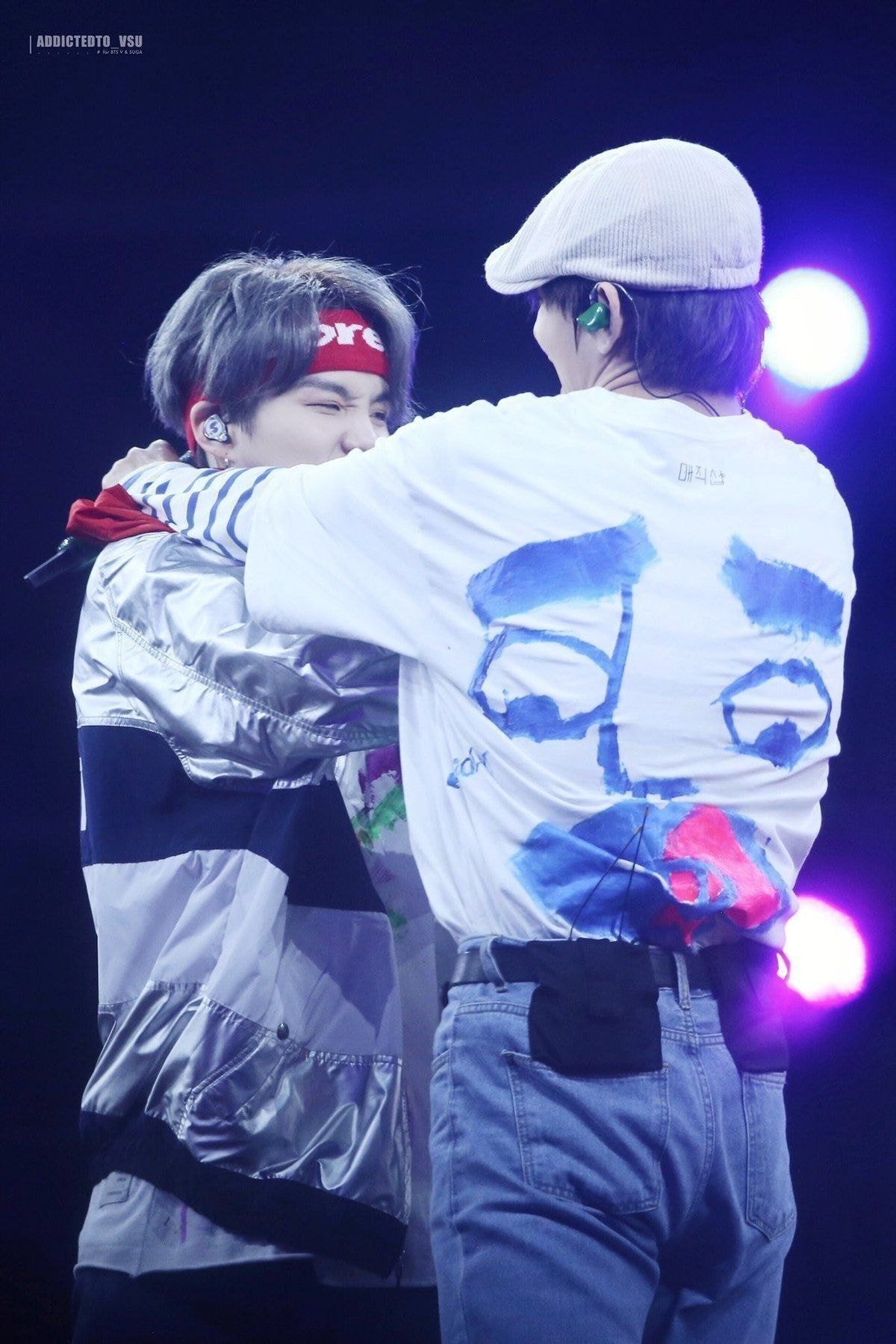 The result? An adorable TaeGi hug. 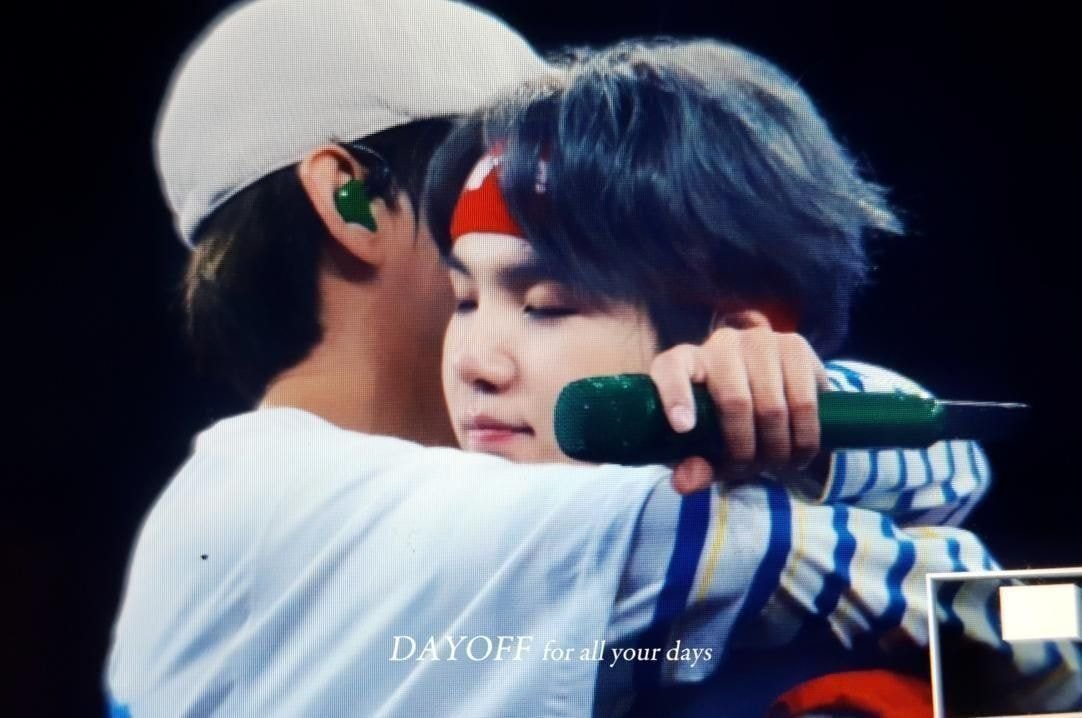 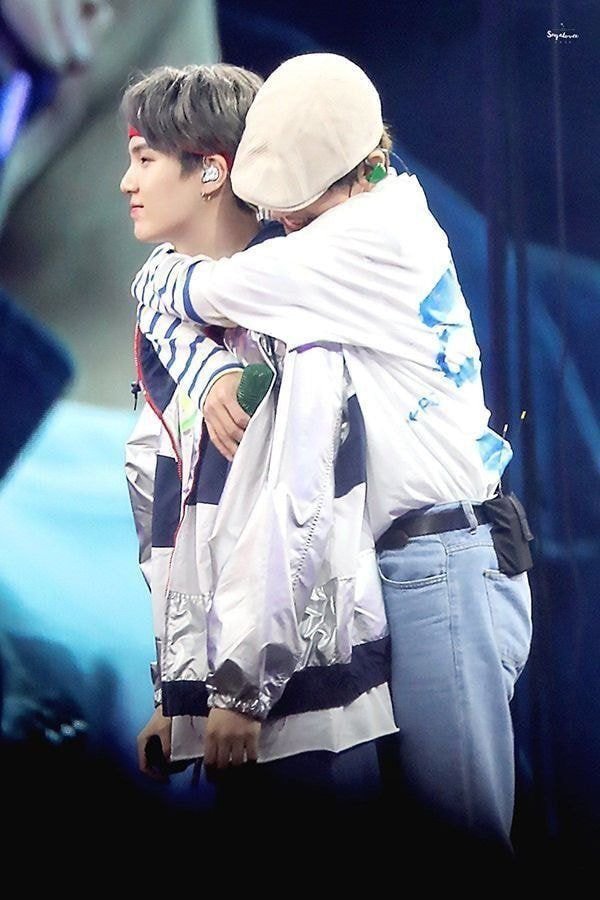 Let’s see this moment in action below! 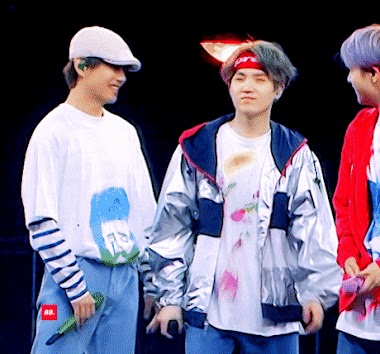 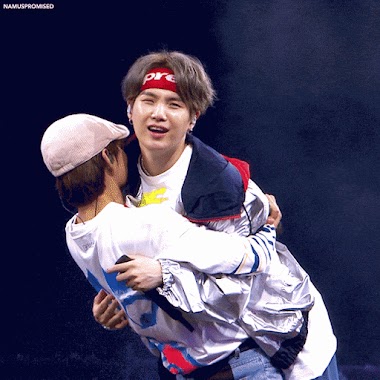 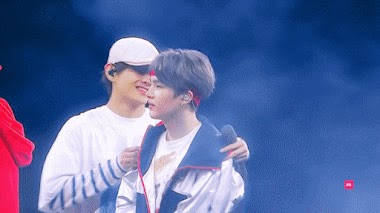 Although Suga may seem like he is always pushing V away, he actually is very affectionate too, he just shows it in a different way.

Here is Suga smiling after seeing V smiling at the camera. 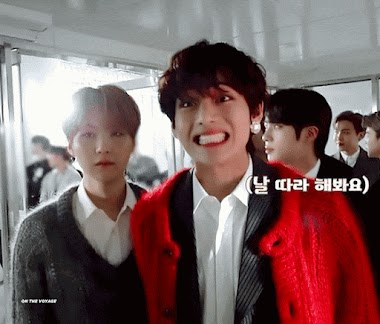 During a Suga live stream, V enters the room and expresses his love for Suga.

V: Hyung I love you.

V: Why aren’t you saying it back to me.

V: You have to say it so that I can leave (he comes back in the room and sits down).

Suga: Ok I love you.

V: Hyung what did you say? I couldn’t hear you.

Suga: I said I love you. 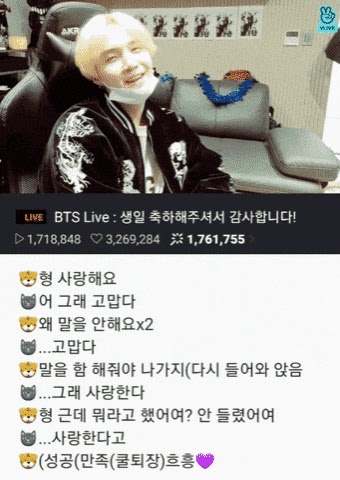 V puts his hand over Suga’s mouth and helps him blow a hand kiss! 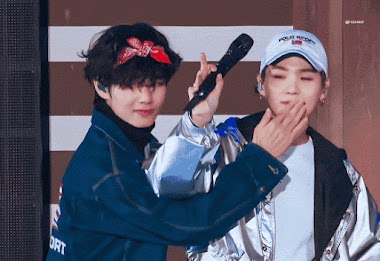 Suga lets V roll him around in the sand. 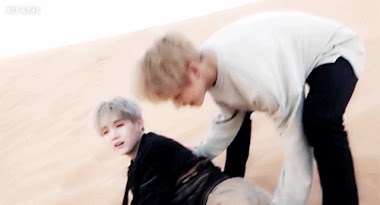 V wants to dance and Suga, although he looks annoyed, still enjoys it. 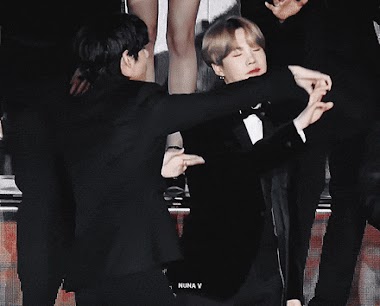 Suga is always pulled over by V and he’s fine with it. 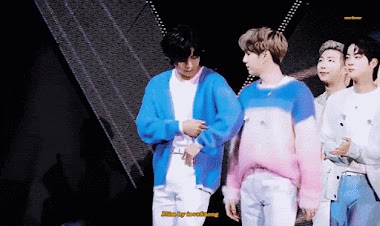 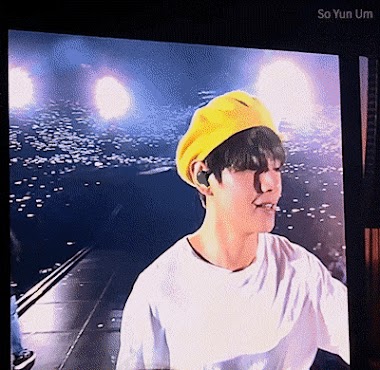 He even allows him to give him a piggy-back ride. 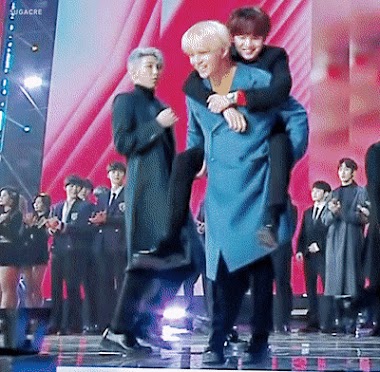 V just loves his hyung so much! 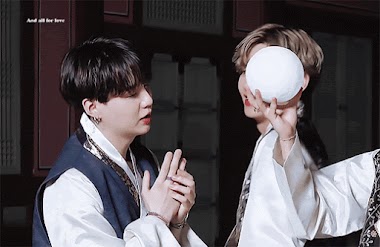 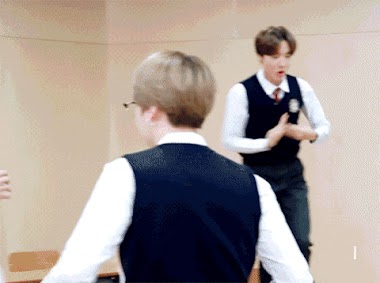 And so does Suga! 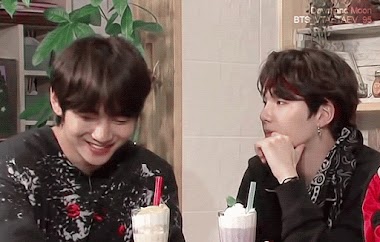 Suga, who has revealed that he isn’t good at making eye contact, loves to look affectionately at V when he’s not looking. 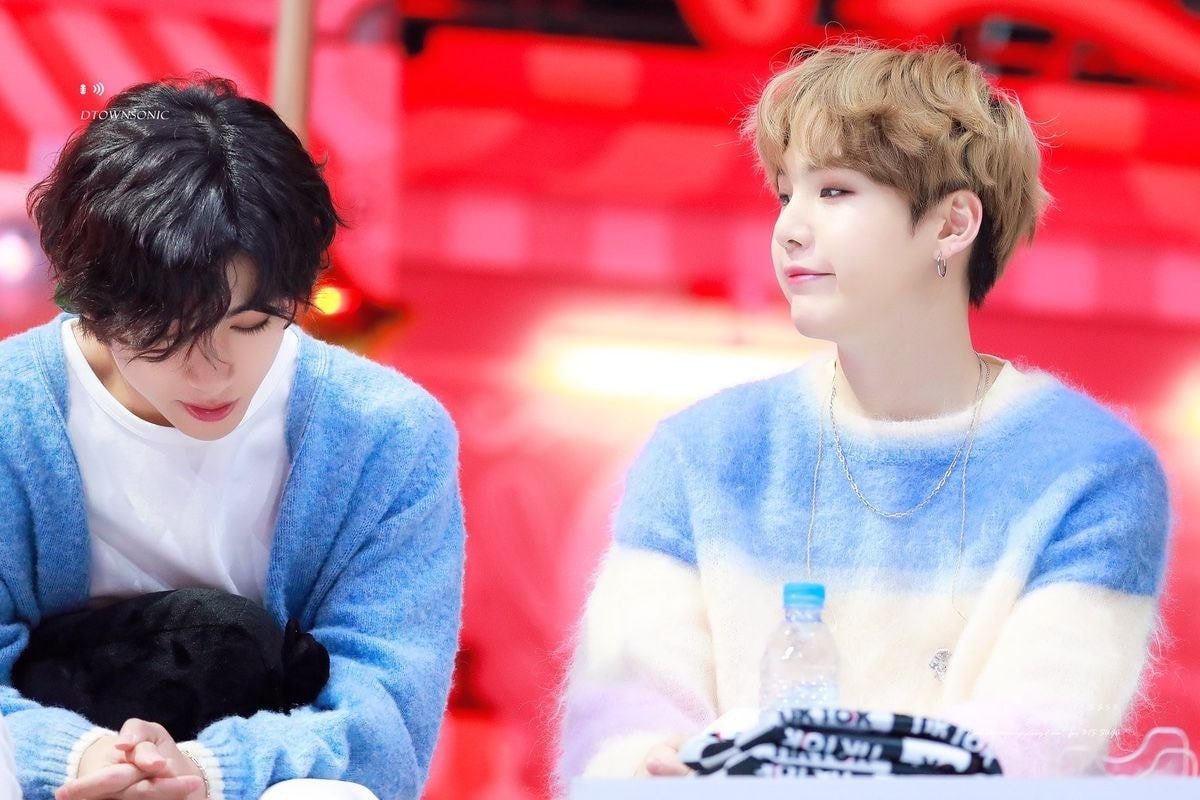 V also revealed that he once received a long text from Suga that ended with the words ‘I love you’ and ended up crying for 10 minutes. 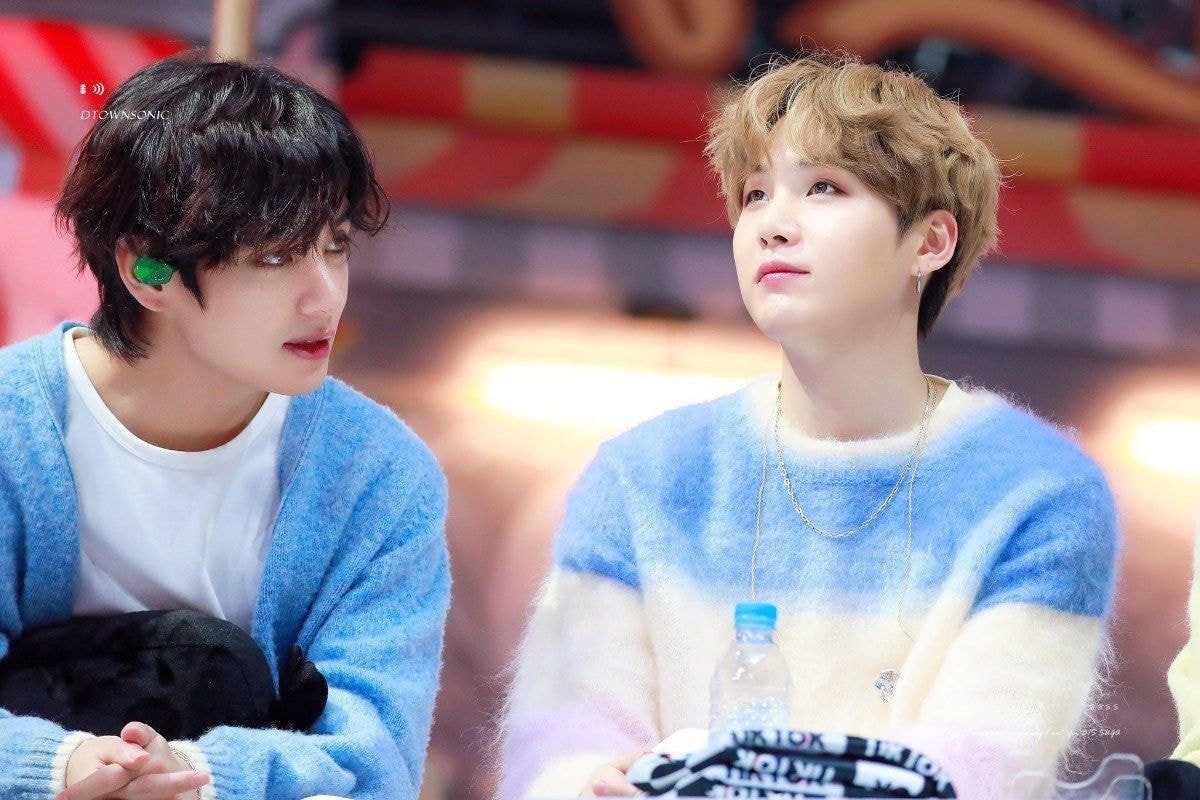 The love they have for each other is unmatched and we hope that Suga recovers quickly so that we can see some more legendary ‘TaeGi’ moments!

BLACKPINK’s Rosé Reveals How Severe Her Reaction Is To Her Greatest Fear: Needles